Home » Health » Here’s How Lemon And Baking Soda Can Save Your Life! 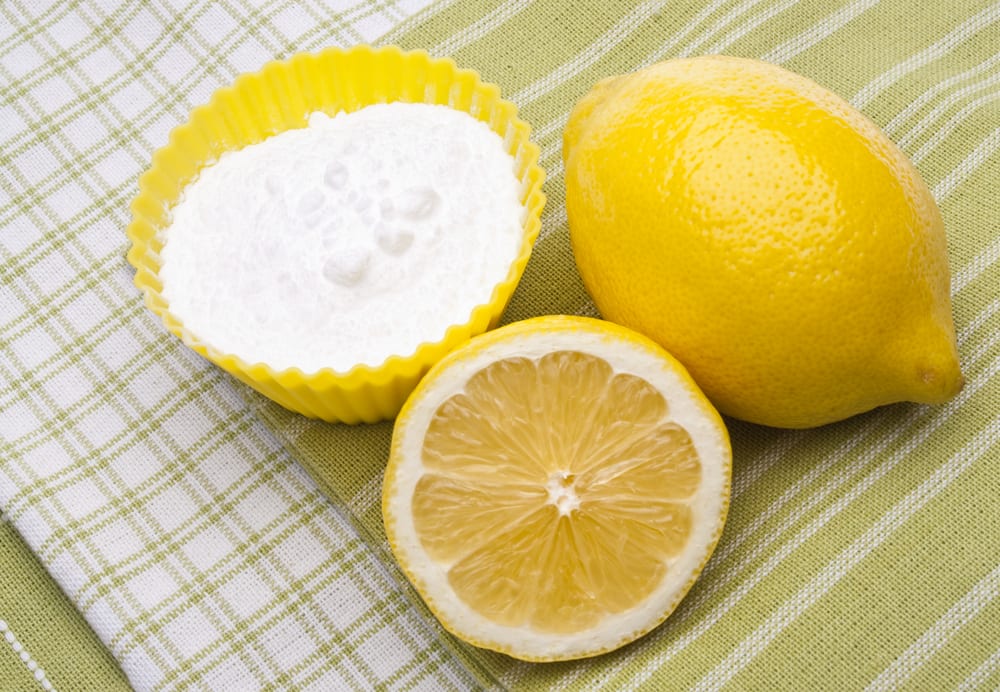 Many studies have confirmed  that baking soda and lemon have a positive effect on our body. But did you know that when they are combined they work better than chemotherapy?

It is already proven that lemon and baking soda can kill cancer cells with a 10,000 times the effectiveness of chemotherapy? But why no one knows? Because the pharmaceutical companies would lose billions and billions of dollars in profit they receive from chemotherapy.

It was proven that lemon has an anti-cancer effect, but that it is also very  effective against all forms of tumors and cysts. In fact, the most effective in fighting cancer is the lemon peel, because it contains compounds like D-limonene which was already proven to be excellent in treating cancer in animals.

Both lemon and baking soda have an alkalizing effect on the body, which means  that  they normalize the pH value in the organism and prevent the cancer from spreading.

A recent study showed that by eating four (or more) 150g portions of citrus each week, you can significantly reduces your risk of colon cancer by 18%, stomach cancer by 31%,  mouth cancer by 53%, and pharynx cancer by 58%.

The lemon destroys the cancer cells and prevents their spreading, which makes it more effective than drugs like adriamicyn, chemotherapy, and other pharmaceutical products.

Chemotherapy destroys the body by poisoning everything within in and not just cancer cells. If that’s the best your doctors can offer you, why not try an alternative approach which is completely natural and less harmful alternative!

All you have to do is mix two teaspoons of organic lemon juice with ½ teaspoon of baking soda and consume the mixture regularly.

Why You Should Drink Lemon Water In The Morning

Lemon, Garlic, Raw Honey – The Elixir of Health: Strengthen Your Immune System And Fight Off Disease 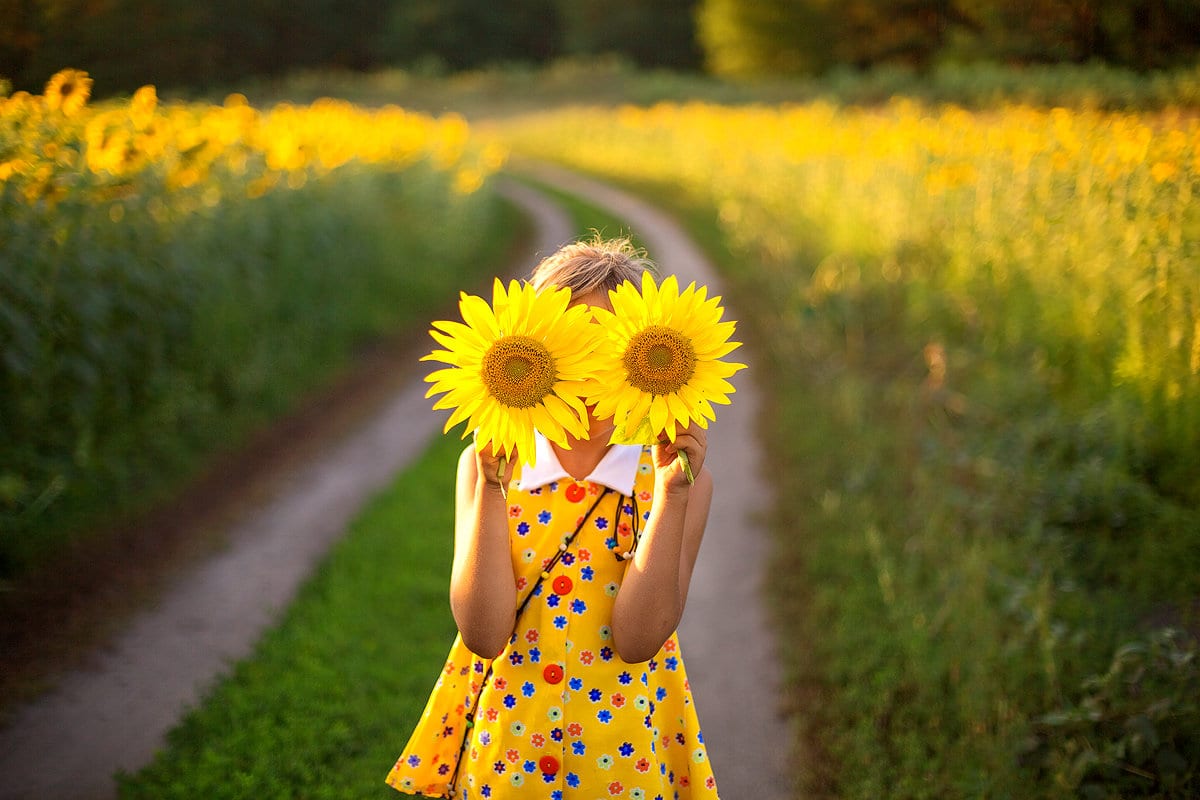 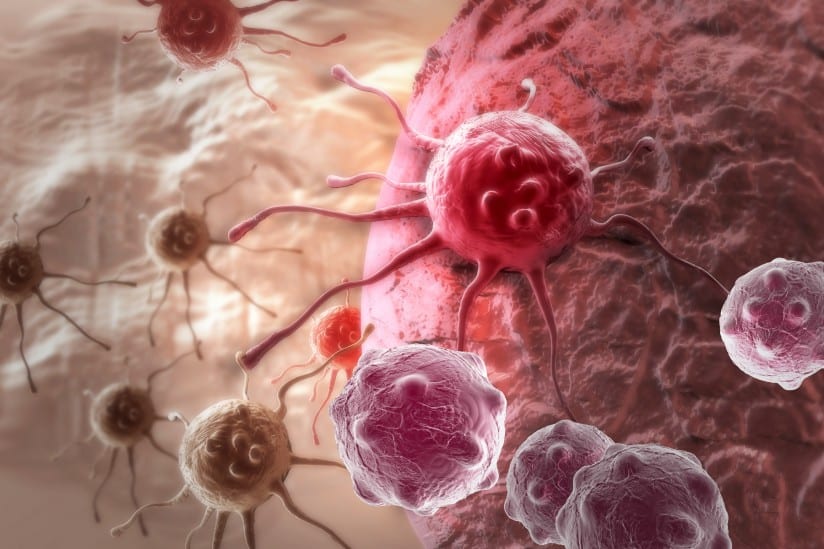 What Causes Cancer and What is it Really?
2 Min Read 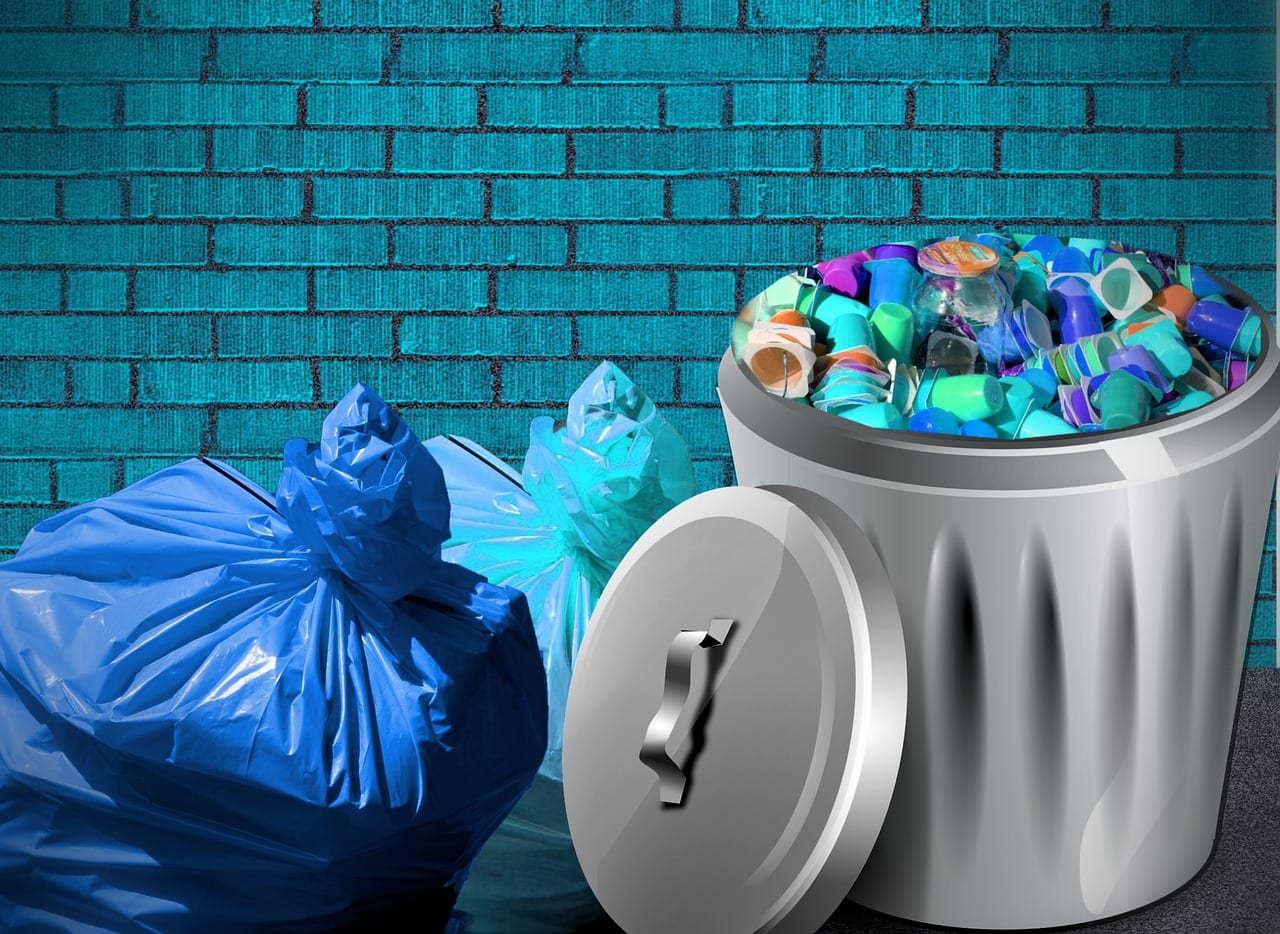 10 Things to Throw Away for Better Health
13 Min Read 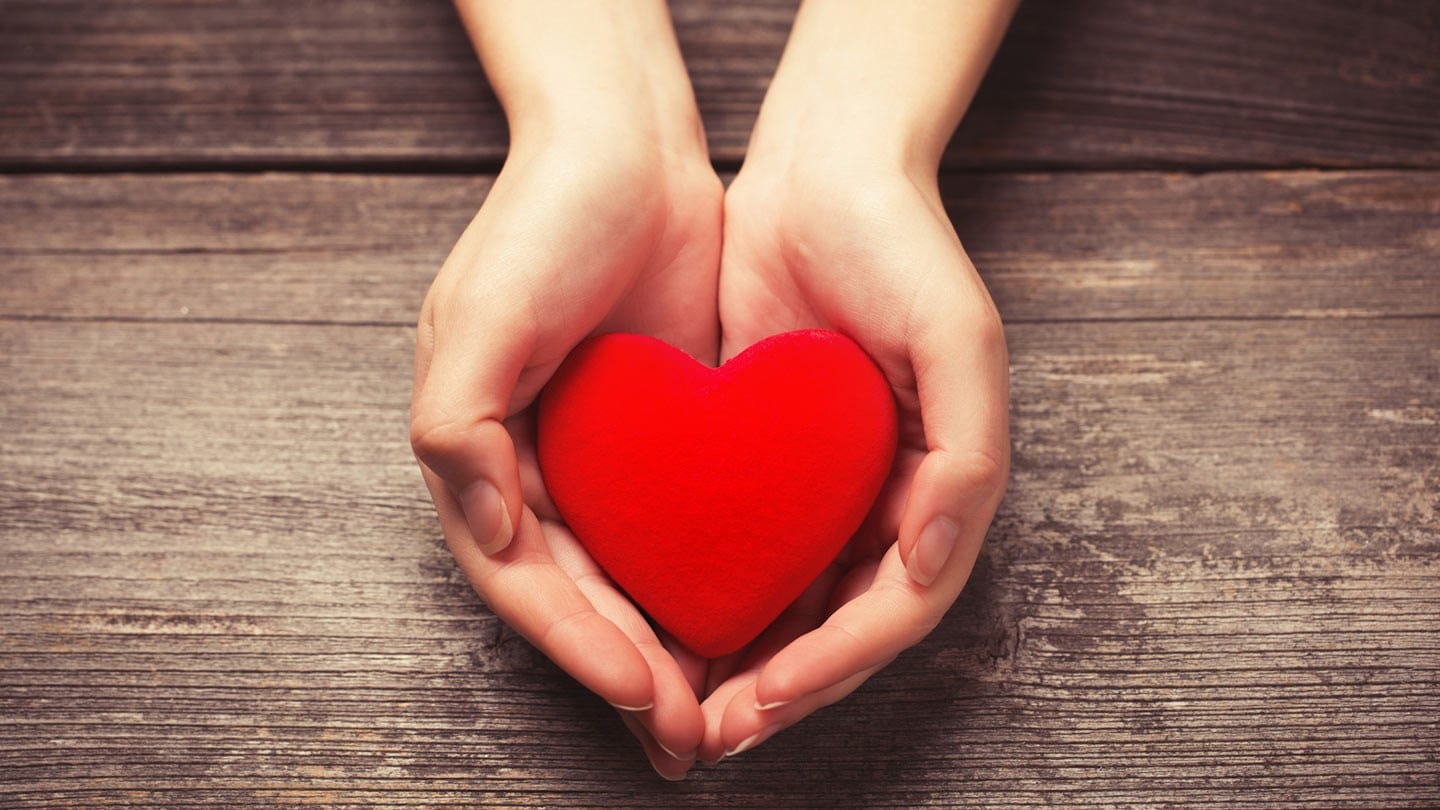 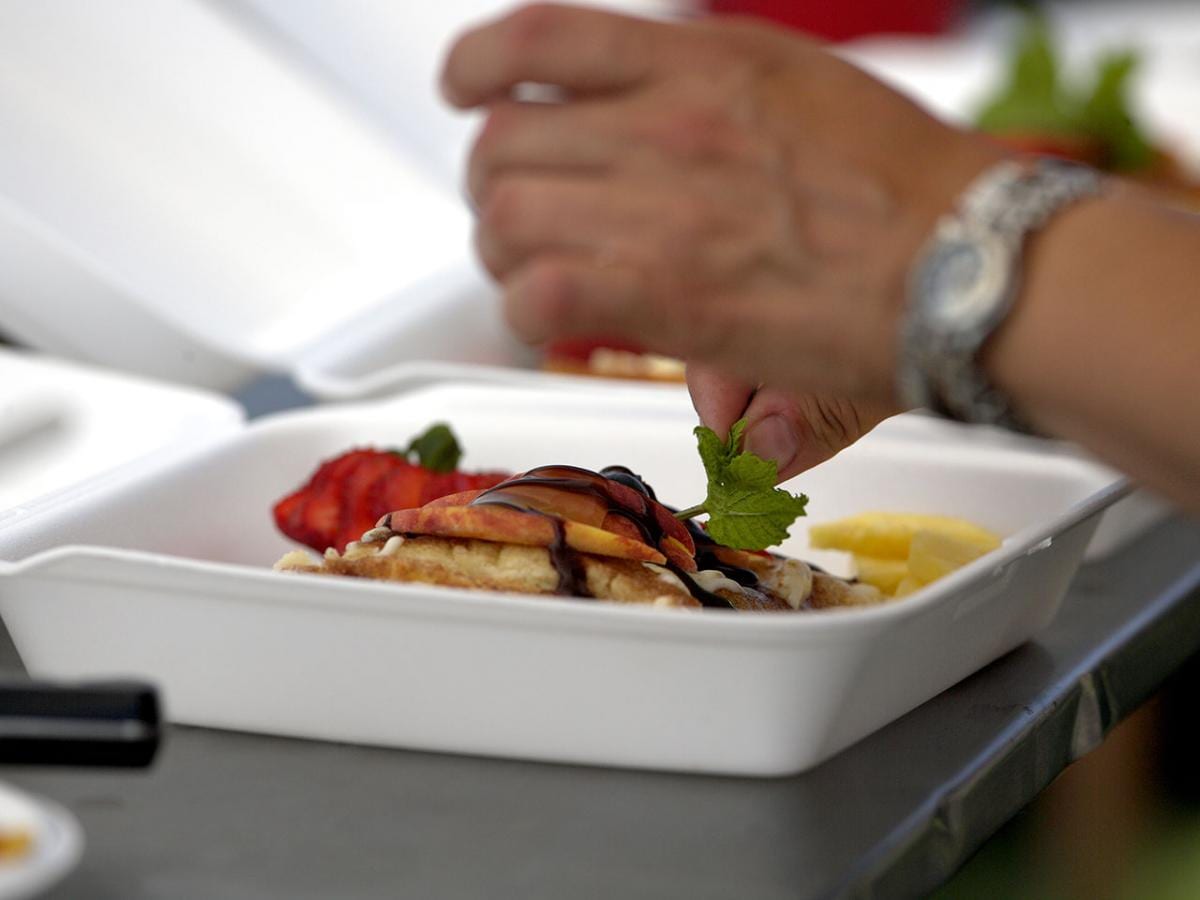 Five Foods You Should Avoid At Breakfast
3 Min Read