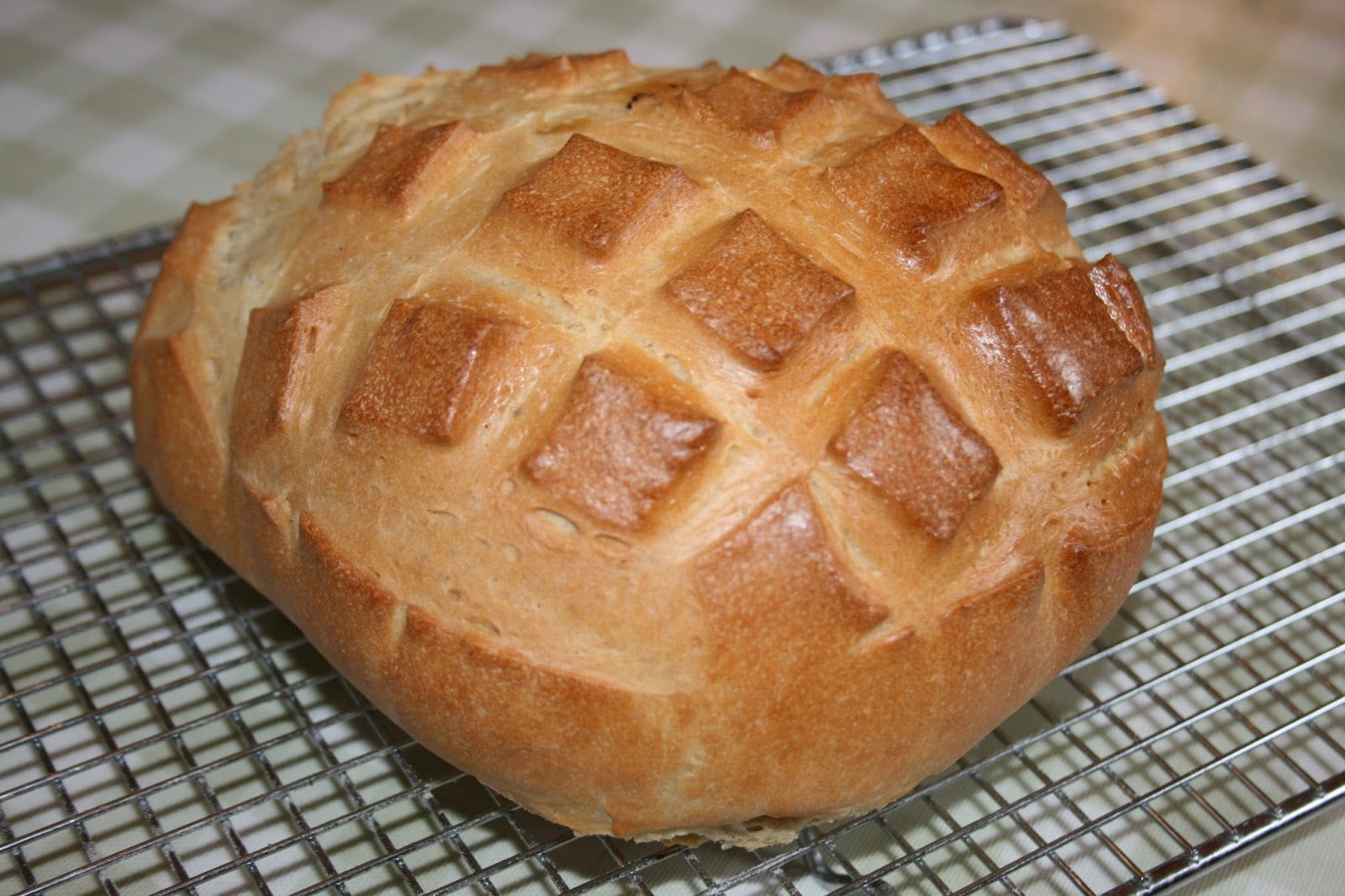 You are probably buying your bread from a market as most people, but did you know that most store-bought breads are loaded with toxic additives which can harm your health? A much healthier option is to make your own homemade bread, instead of buying it. In this way, you’ll not only have a much tastier bread, but you’ll know it’s free from chemical additives.

In this post, you’ll learn how to prepare not one, but four tasty and healthy breads right there in your kitchen. Once you try them, you’ll never want to buy another bread ever again.

Saf-instant yeast is a great choice when making these breads as it doesn’t require proofing.

Use a mixer or a bread machine to mix the ingredients until you get a homogenous mixture. If you mix them by hand, add the flour gradually while mixing the other ingredients.

Once the dough is stiff, mix once again for 5-10 minutes. Then, cover it and let it rise until it doubles its size, which should take around 20 minutes. After that, divide the dough into the number of loaves or buns you like.

Place the divided dough into a greased baking pan. You can also cover the pan with a baking paper. Bake the loaves for around 30 minutes at 350 degrees, and the buns for 15 minutes at the same temperature.

Mix everything, except the water. Knead to get a dough thin enough to let the light pass through when stretched between 4 fingers. After shaping the dough into a loaf, let it rise until it has doubled its size. Knead it once again and reshape it. Put the dough into a baking pan, and bake for 30 to 60 minutes at 400 F.

Mix the ingredients in a kitchen machine for 6 to 8 minutes, except the flour. You should add it gradually while mixing. If you mix by hand, add the flour at the very end when you have a nice mixture from the rest of the ingredients.

Expect a little bit stickier dough. Let it rise for around 20 minutes, and punch down the dough before leaving it to rise once again. Bake for around 40 minutes at 375 F.

Ingredients for the Glaze

Mix the yeast, salt, and sugar and dissolve them in water. Gradually add the flour to get a firm dough. Allow it to rise for 20 minutes, and then punch down before leaving the dough to rise until it has doubled its size.

Grease a pan, and place the dough allowing it to rise once again. Mix the two ingredients for the glaze, and use the solution to brush the loaf before putting it to bake for around 20 minutes at 400 F. 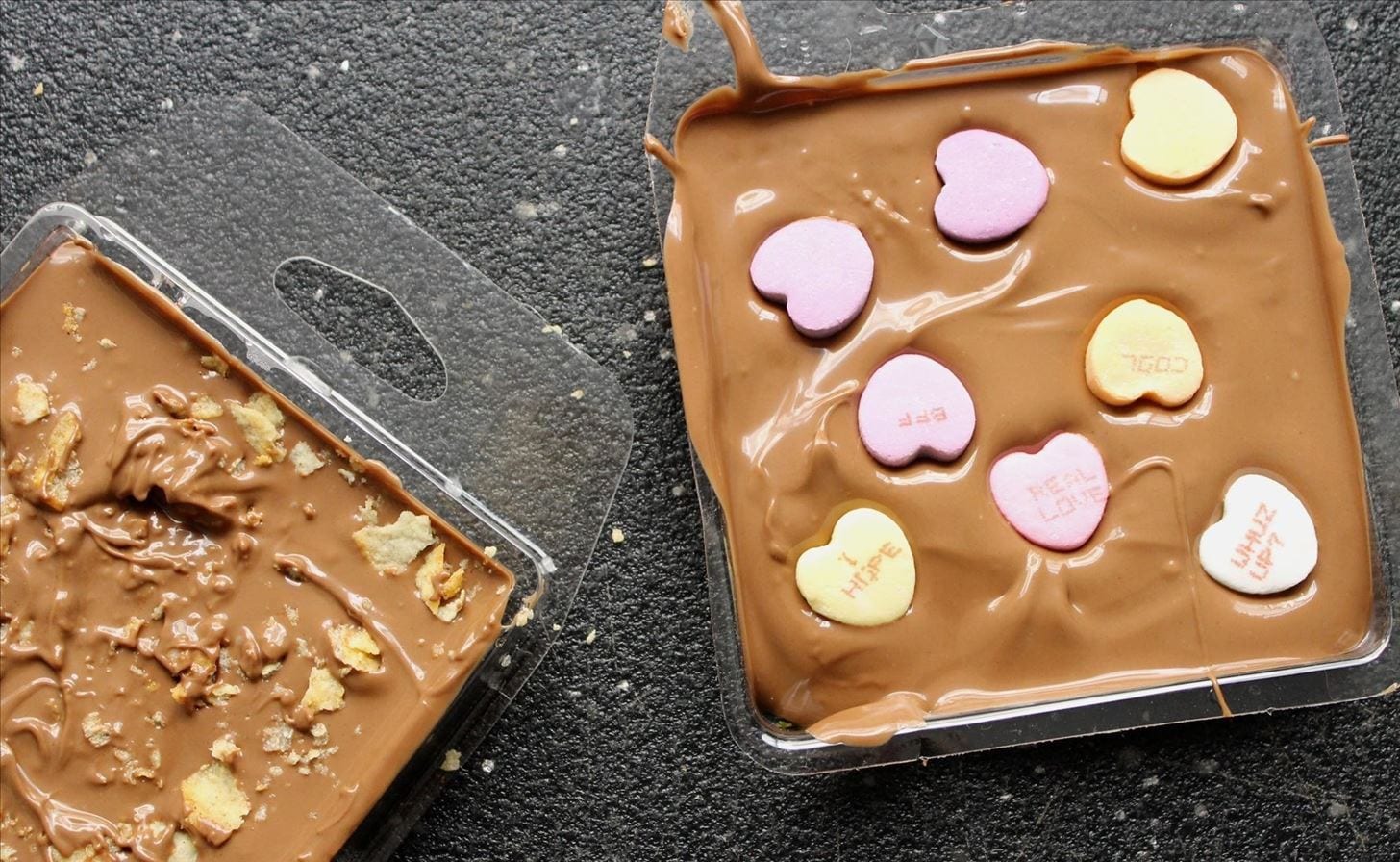 3 Easy Steps: How To Make Your Own Nut Butter at Home
3 Min Read 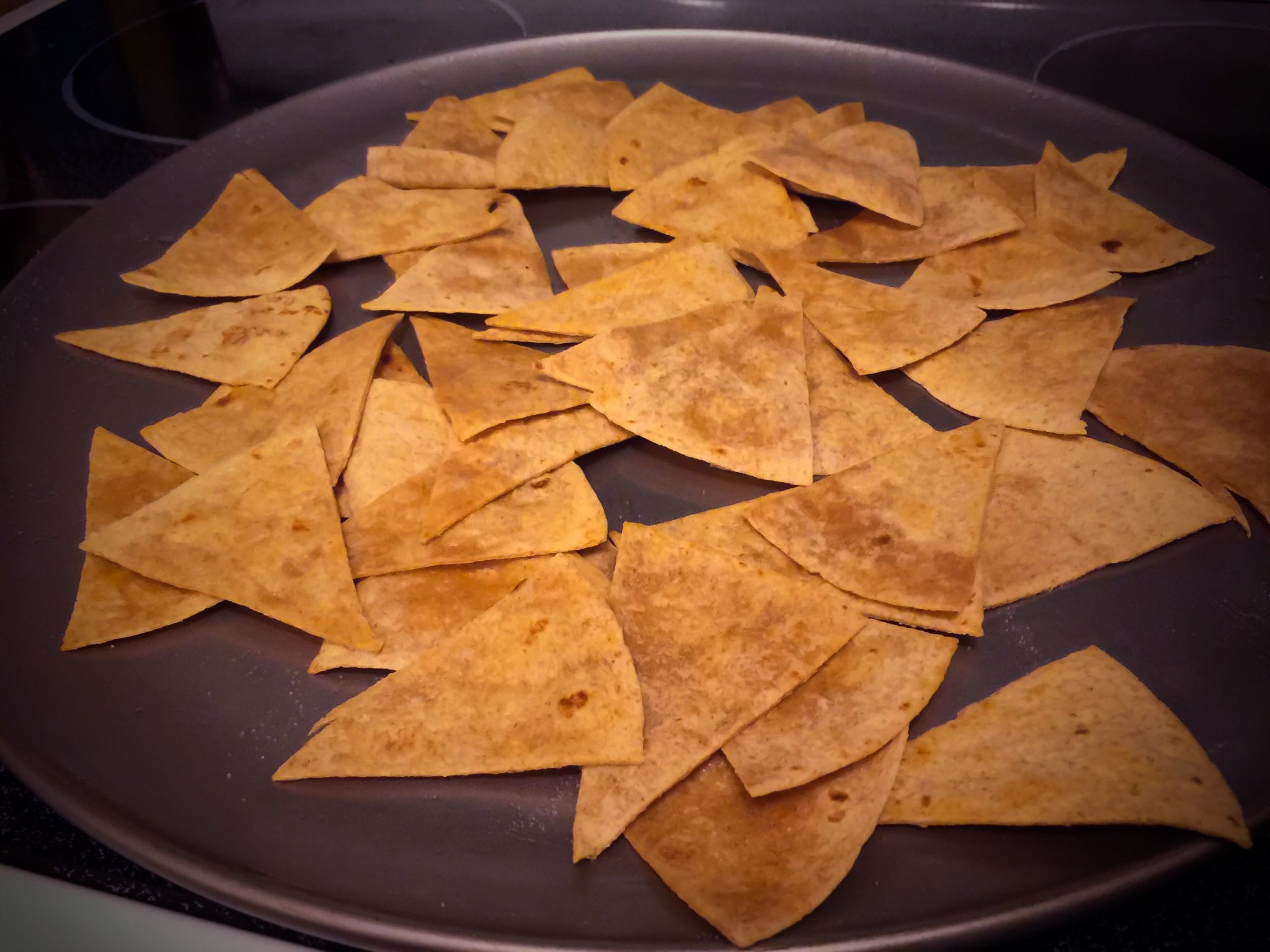 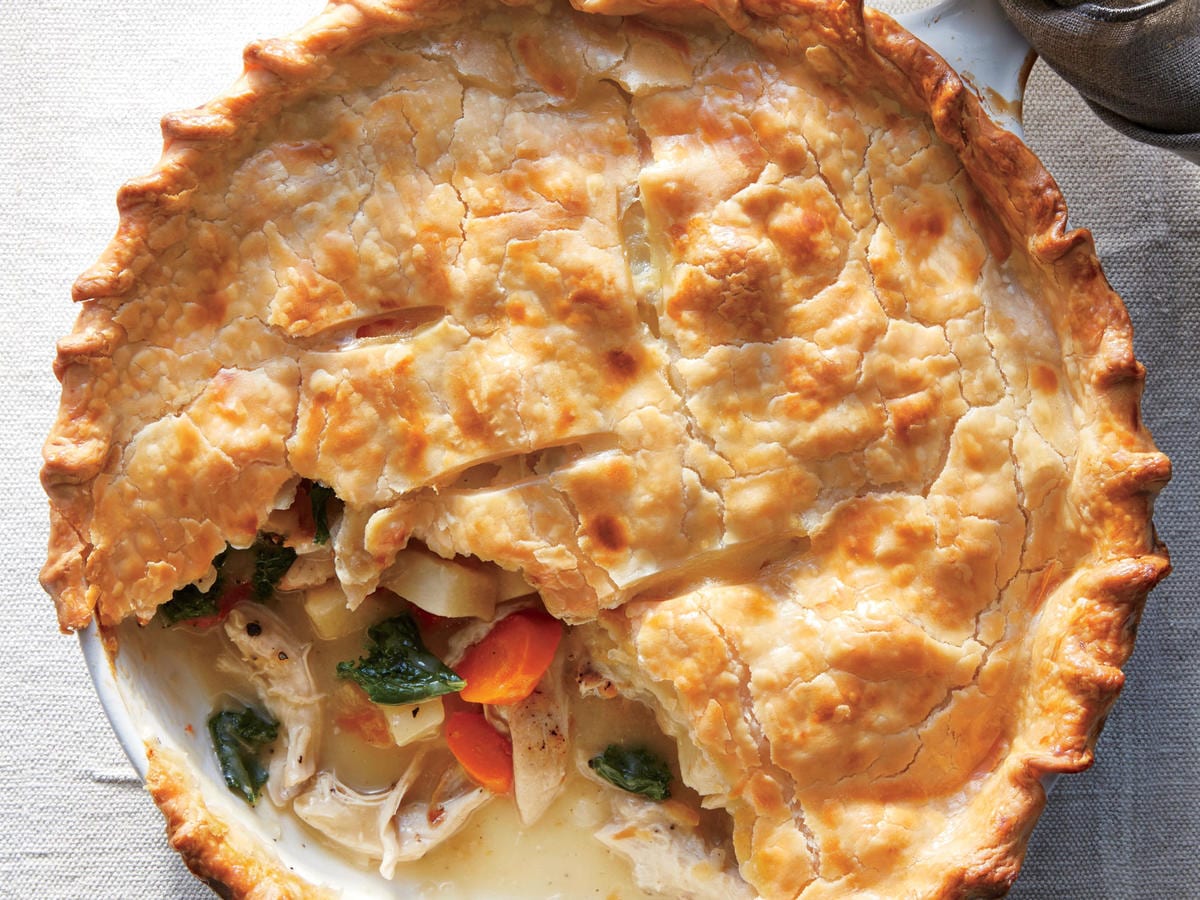 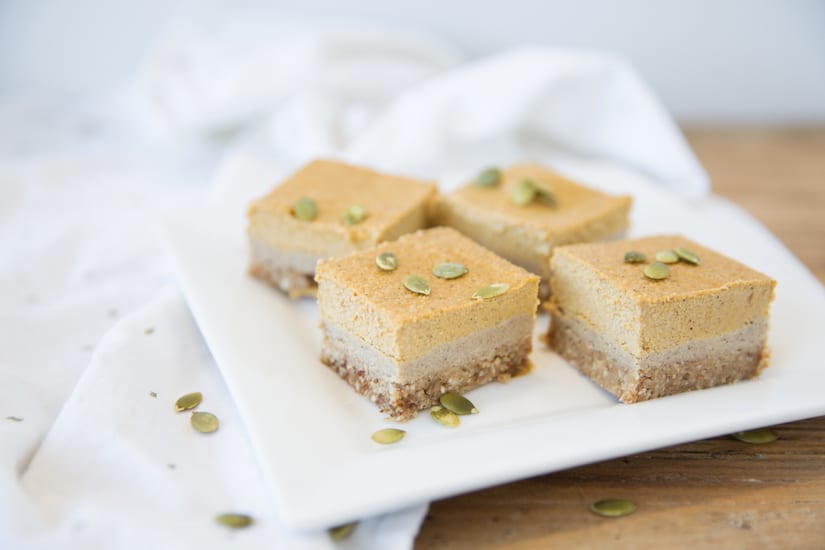 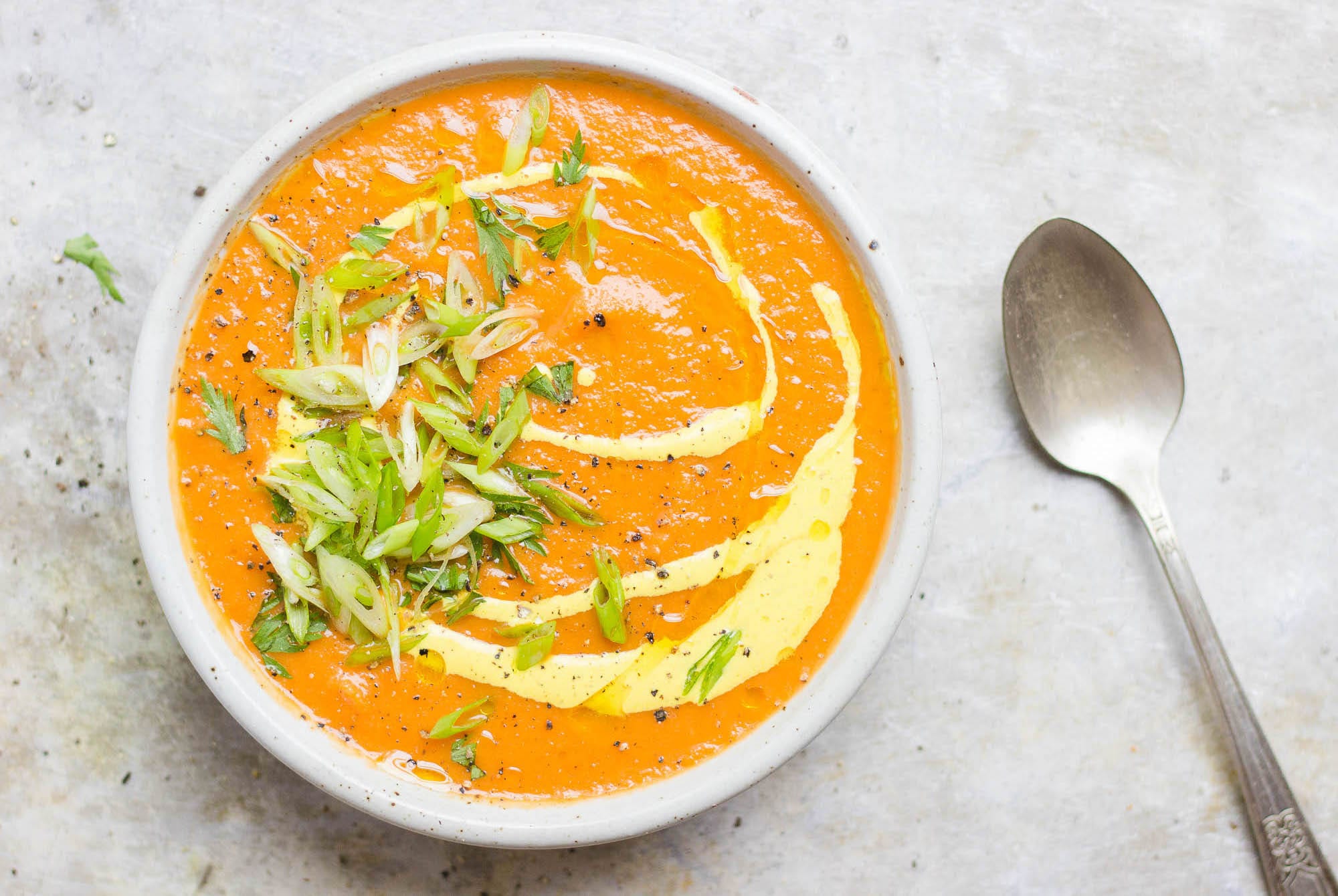