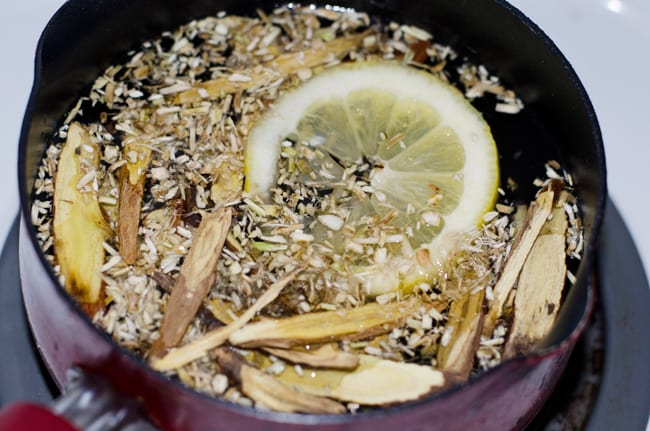 Onions contain extraordinarily powerful compounds that possess many health benefits. Due to their disinfectant and anti-inflammatory properties, onions have long been used to ward off and relieve symptoms of the common flu including coughs.

When it comes to coughs, there are several types, and the worst one is hacking or productive cough. Here, we provide an excellent folk remedy that can successfully clean your lungs of phlegm, thus relieve cough attacks. Plus, this article offers other effective natural treatments for flu and colds.

THINGS YOU SHOULD KNOW ABOUT THE PRODUCTIVE COUGH

Productive cough is normally the nastiest one because it goes together with tightness in the chest, a wheezing sound while breathing, mucus accumulation in the chest and airway, and phlegm cough. It’s usually caused by thick mucus build up. The mucus can vary in colour – yellow, green, and white, all of which are excreted by coughing. Cough is triggered by your lungs as they fight against anything that inhibits their proper function, which is a normal physiologic response to foreign bodies. These are the most common symptoms of a productive cough:

The colour of phlegm is also important as it reveals what causes it:

Yellow phlegm: It’s caused by an immune response to inflammation in the airways.

Green phlegm: It’s caused by a serious bacterial infection, such as bronchitis.

HOMEMADE COUGH SYRUP TO REMOVE PHLEGM FROM THE LUNGS

This efficient folk remedy can successfully remove phlegm from the lungs. Plus, it’s completely safe for children. All you need is the following:

HOME REMEDIES FOR A COUGH WITH PHLEGM

Aside from this natural remedy, here we offer other efficient folk remedies for threating milder phlegm congestion.

This vegetable is widely used because of its strong medicinal properties. For one thing, it’s a powerful disinfectant and anti-inflammatory agent, particularly beneficial for the respiratory tract. It can be used in a number of ways to clear chest congestion. The easiest way to use it is to cut in a half and breathe in the smell. Onion tea is just another easy way to address the issue. Simply, add onions into 1l water and bring the mixture to boil. Cool the mixture before you strain it. Use lemon, ginger, and some honey to disguise the taste. It’s recommended to have 3 cups a day.

Similarly to onion, garlic is just another vegetable highly beneficial for people with respiratory disorders. A natural antibiotic due to the powerful compounds it contains, garlic can be used in a number of ways, including tea (prepared as the one with onion described above); it can be eaten raw or in salads.

One of the oldest and most efficient home remedies for cleaning lung congestion, vaporizers can help you get rid of mucus and phlegm in a completely natural way. Simply bring a pot of water to a boil, place your face over it covering your head with a towel so as to inhale the vapours. Aside from using only water, you can also add a handful of sea salt or some medicinal herbs beneficial for respiratory disorders, such as sage, mint, thyme, elderberry, and eucalyptus.

This recipe is quite simple as it only includes a glass of warm milk and a small slice of ginger root. Ginger is an efficient cough medicine and adding the warm milk only alleviates the elimination of phlegm. Simply mix the two ingredients and drink before it cools off. The best time to consume it is before bedtime because it alleviates breathing falling asleep.

Honey and pepper are both powerful cough medicines, which effectively remove the phlegm by coughing. Mix one tablespoon of honey with a pinch of ground black pepper and take this twice a day.

Thyme And Honey – The Most Powerful Remedy That Can Improve The Health Of Your Lungs And Treat Respiratory Infections!

If you are a smoker longer than 5 years, this drug will cleanse your lungs! 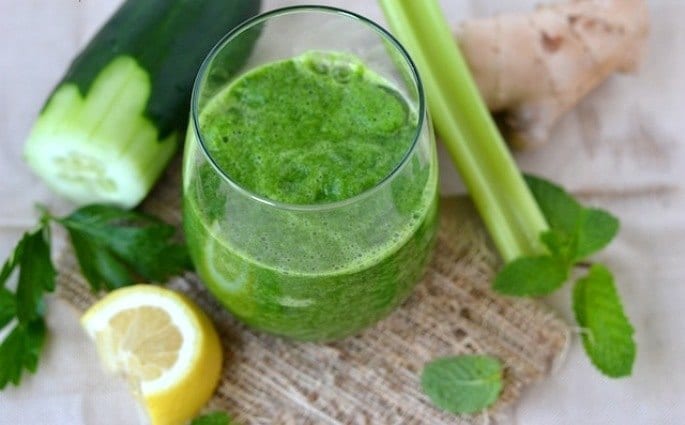 Calorie Burning Drink That Works While You Sleep
2 Min Read 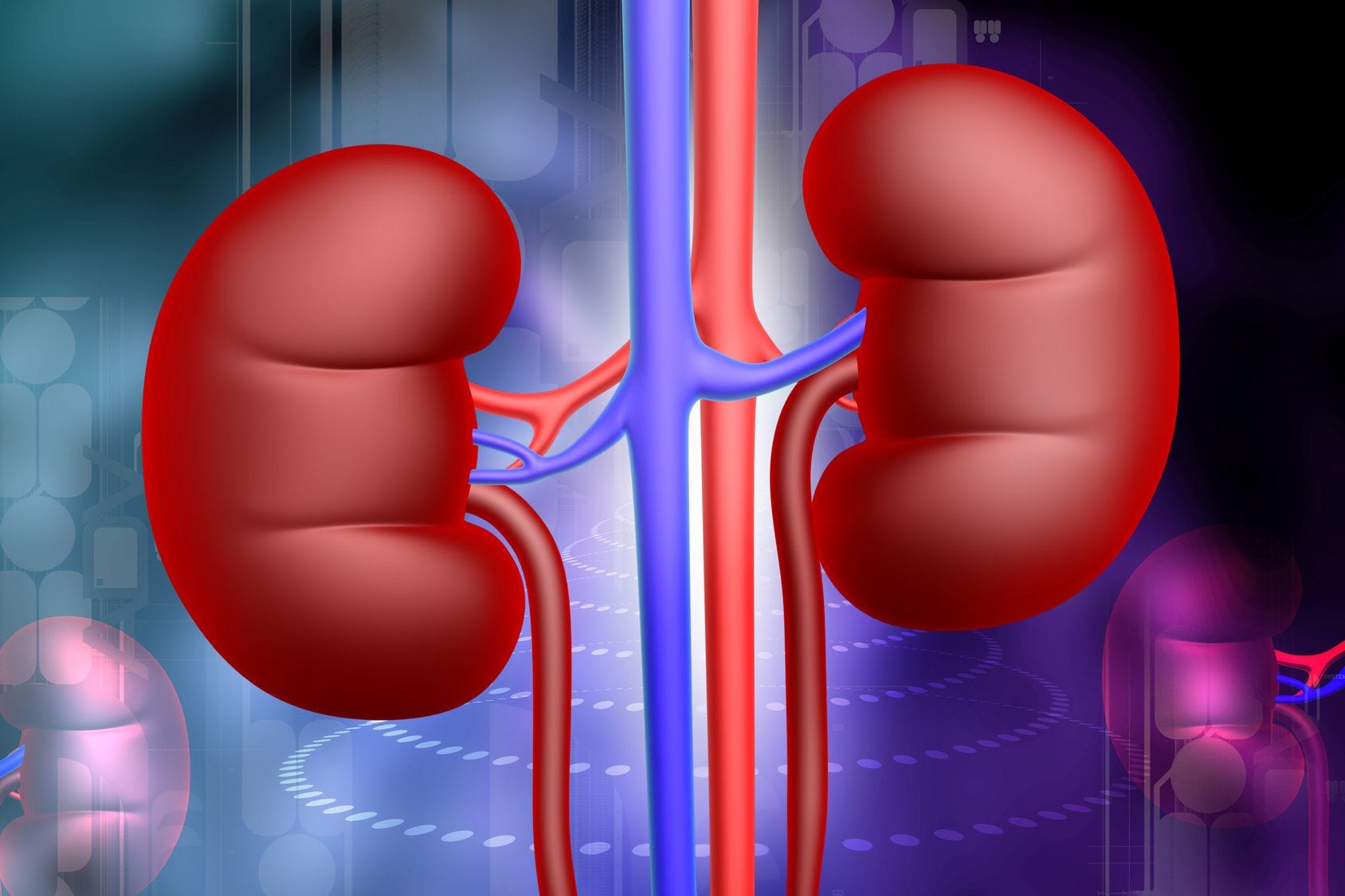 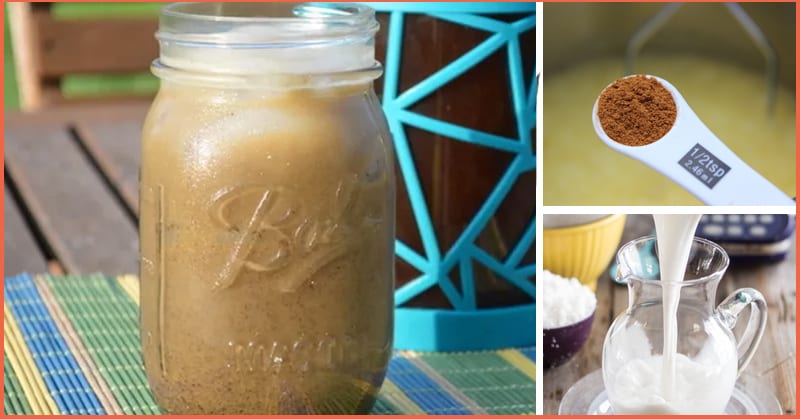 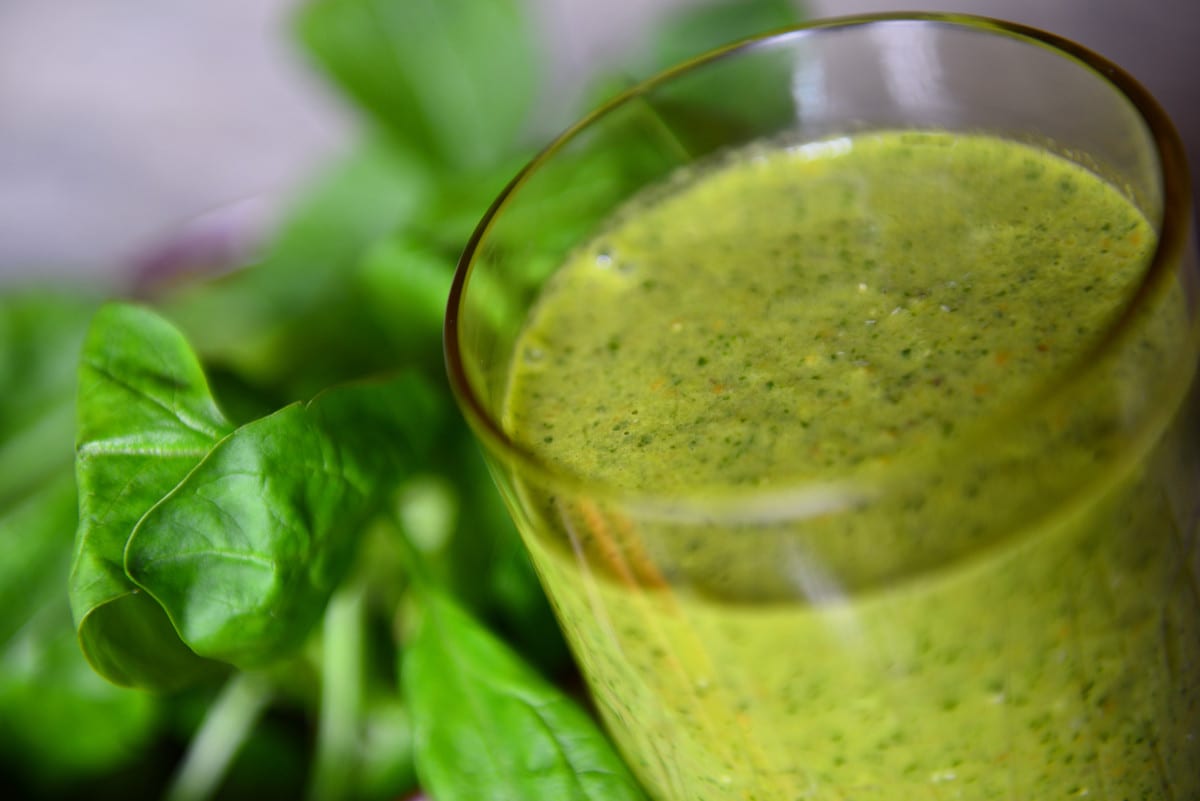 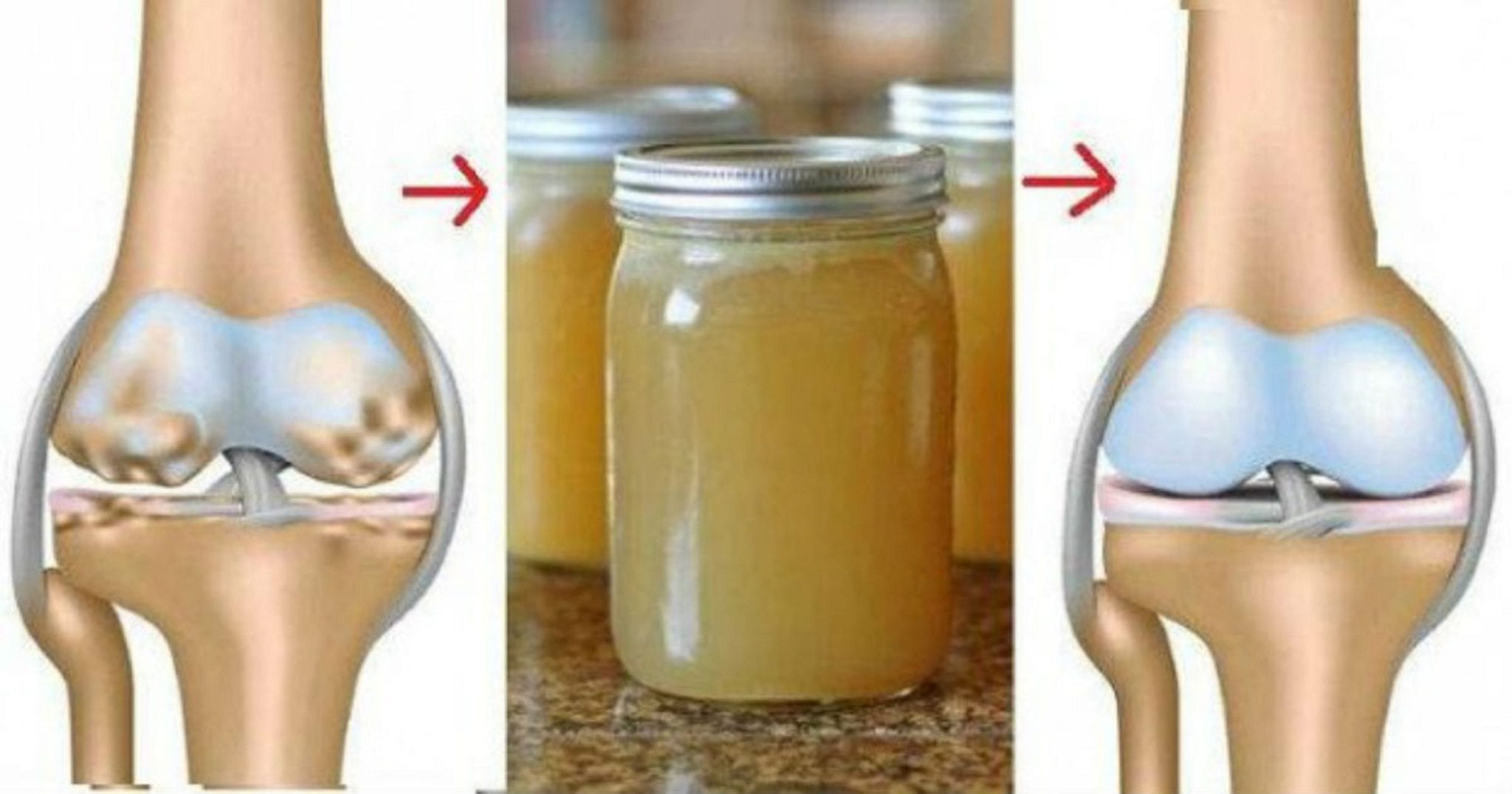 You Need Only One Sip Of This Beverage And You’ll Forget The Pain In Your Joints!
2 Min Read