Home » Health » How to Get Rid of This Bacteria Causing You Bloating, Heartburn, Reflux, Diarrhea and Other Symptoms 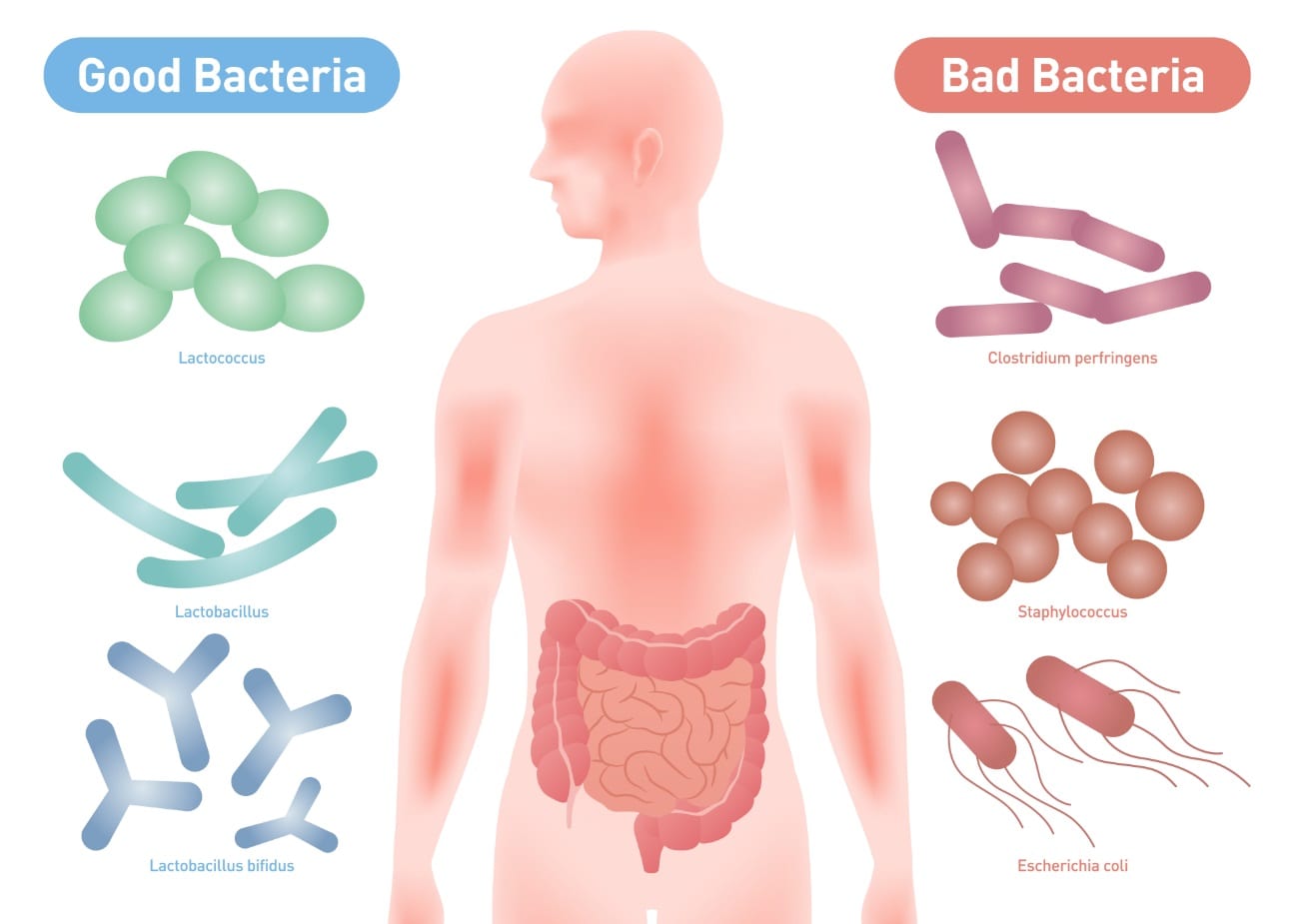 Pylori (Helicobacter Pylori) is a bacteria that causes pain in your stomach. In 1982 it was discovered that a majority of stomach pain and ulcers are caused by germs!

Pylori enters your body and lives in the digestive tract. Eventually, they cause painful ulcers. These ulcers are basically sores around the lining of your stomach. If you haven’t heard of this bacteria you’re not alone. Many people are unaware of H. Pylori and are unfamiliar with its effects.

Although not everyone knows about it, it is rather common. In fact, H. Pylori affects about ⅔ of the world’s population! The bacteria tears down the lining of your stomach over time. It eventually diminishes your stomach lining, letting acid through the lining.

This can cause infections, bleeding, or keep food from moving through the digestive tract. You can get the bacteria from silverware, food, or water. If you experience consistent stomach pains, you could be a host for this malevolent bacteria. Here are some natural remedies you can use to treat H. Pylori.

Symptoms and Diagnosis of Lactose Intolerance 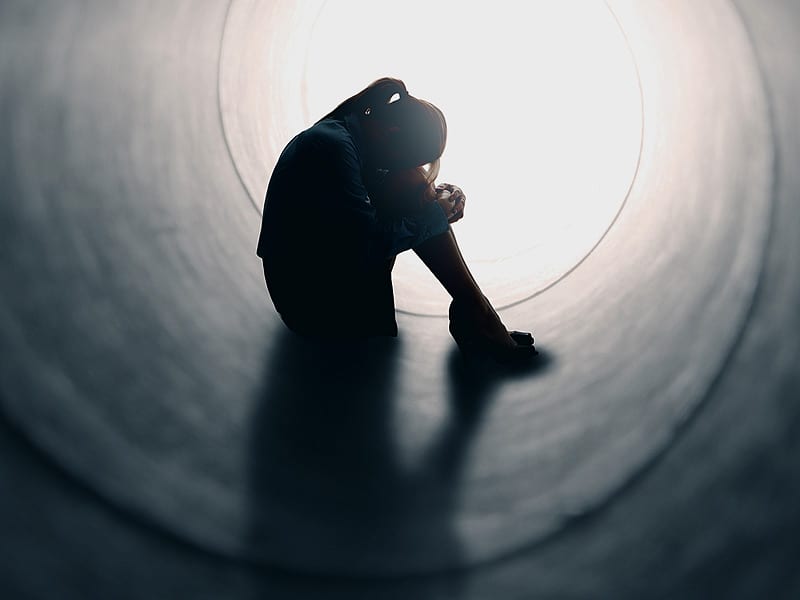 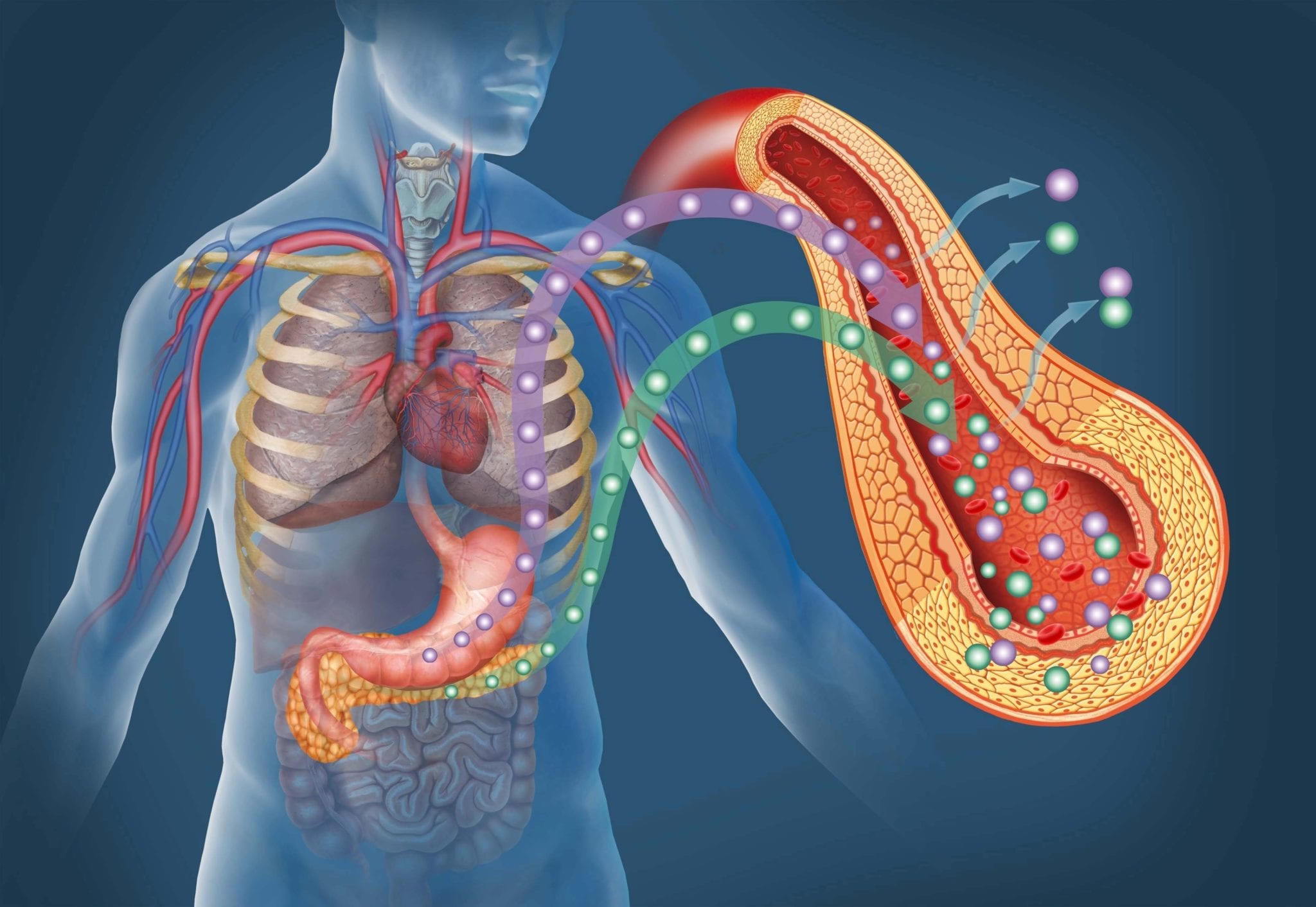 These Hormones Affect Your Weight and Appetite – Learn How to Fix Them!
4 Min Read

Things about Sexual Health Everyone Need to Know
4 Min Read 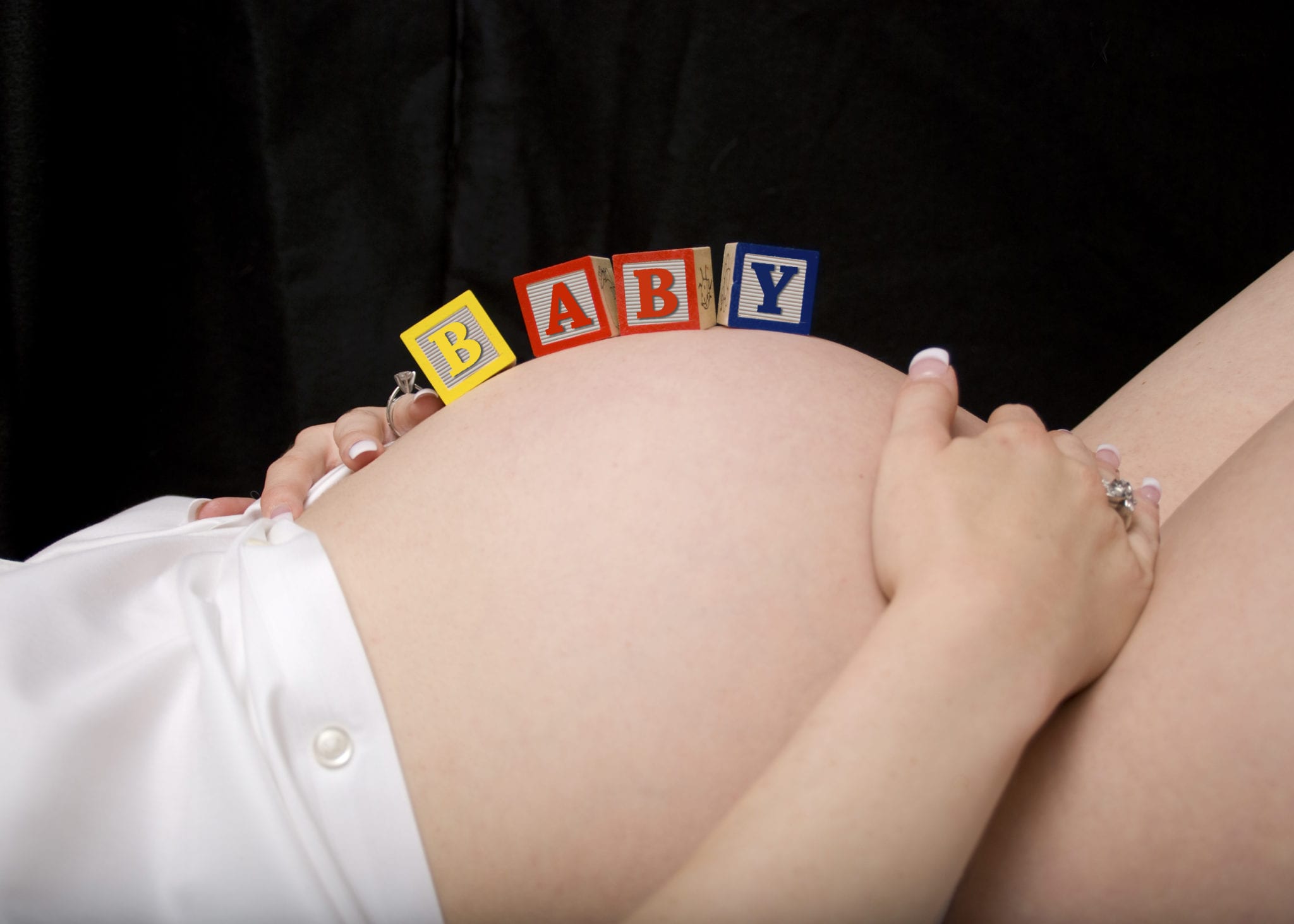 Yes, You Can Get Pregnant While Already Pregnant. We Asked a Doctor to Explain
3 Min Read