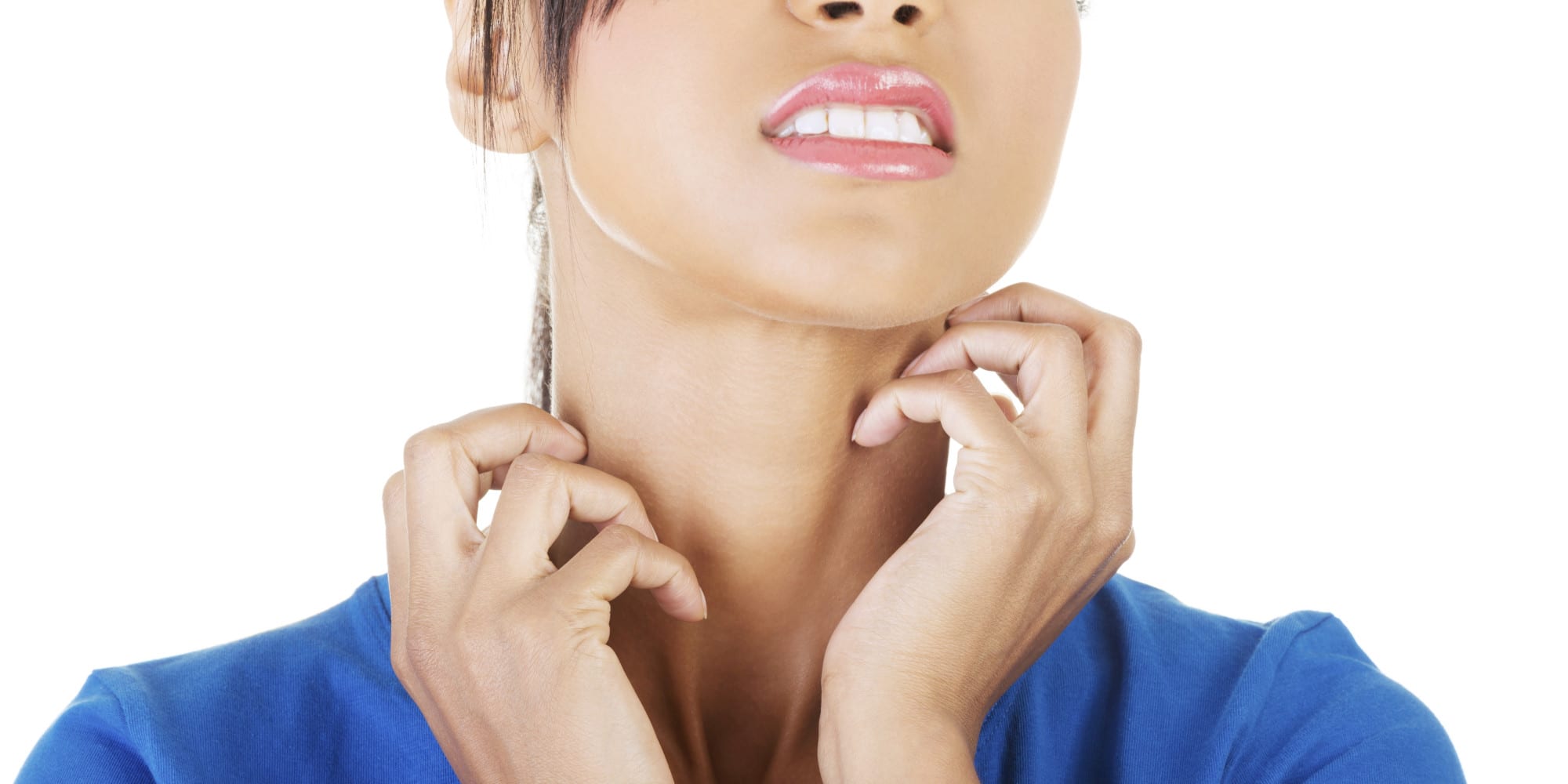 Nothing is more frustrating than trying not to scratch your itchy skin, particularly if you have eczema. Try these expert-approved strategies to break the itch-scratch cycle.

“Don’t scratch” is probably one of the best—and worst—pieces of advice an eczema patient can receive. The skin condition, which is caused by an abnormal immune reaction that results in dry, red, cracked patches of skin, is only made worse by itching. Your nails damage the skin barrier, which then ramps up inflammatory molecules that exacerbate the itch, explains Jonathan Silverberg, MD, PhD, assistant professor of dermatology at Northwestern Feinberg School of Medicine in Chicago. What’s more, chronic scratching may make you more susceptible to infections, since it’s easier for bacteria to invade the cracked skin.

But here’s the rub: itching an eczema rash feels good. “Scratching induces a short term pain response that suppresses the itch,” says Dr. Silberberg. “Patients feel the short-term gain, but don’t realize how it actually harms skin.” Your best way to dampen down the itch is to see your doctor for treatments, prescription or over-the-counter, that address the underlying problem that causes the itch. Although it may not be possible to stop itching once and for all, here are eight strategies that may help you keep your hands off.

Jeffrey S. Fromowitz, MD, a dermatologist in Boca Raton, Florida recommends holding an ice cube or cool compress on the itchy area. “The cold stimulus interrupts the body’s feeling of itchiness and can help break the itch-scratch cycle,” he says.

One way to control the itch is by using a psychological tool called “habit reversal.” As a 2011 study of itch management strategies for atopic dermatitis (the most common form of eczema, which occurs in allergy-prone people) points out, scratching can become a conditioned response—one you might not even be aware you’re doing. With habit reversal, you recognize the habit, think about times you’re most likely to scratch, then consciously do something different when the itch arises. For example, if you notice that you often scratch while you watch TV, have something to keep your hands busy during that time, such as using a stress-relief ball, an adult coloring book, or fidget spinner, or simply clenching your fists.

While an underlying genetic issue is the likely culprit in causing atopic dermatitis, certain things in the environment can make symptoms worse. Not everyone has the same eczema triggers, but a few common ones include heat or cold, certain fabrics like wool, allergens like dust or pet dander, and scented skincare products or detergents. Dr. Silverberg notes that it’s important to recognize these factors so you can avoid them—or in instances where you can’t, then preemptively treat them.

Stress and anxiety are eczema triggers for many people. “Higher levels of inflammatory chemicals such as the stress hormone cortisol worsen inflammation, which makes eczema more severe,” explains Dr. Fromowitz. Knowing that certain situations tend to leave you feeling especially fried and frenzied (and brainstorming a keep-calm plan for such times) can help keep the condition under control. A few tried-and-true strategies: meditation, yoga, getting plenty of sleep, and exercise.

Turn down the shower temperature

Hot water might feel good in the moment, but it can ultimately worsen eczema by releasing itch-inducing compounds, says Dr. Fromowitz. Instead, use lukewarm water, which is less likely to exacerbate sensitive skin. And while you’re in there, stick to a mild, unscented soap (perfumed products can irritate). After you towel off, apply a liberal amount of moisturizer to hydrate and repair the skin’s barrier.

The repetitive act of slathering on a nice lotion before bed can be soothing for your skin—and mind, says Dr. Silverberg. Also, realize that you may not be able to stop the itch in its entirety, and therefore try not to be frustrated if the sensation to scratch is distracting when you’re trying to doze off. “That frustration can aggravate the itch and make it even harder to fall asleep,” he says.

Although some people with eczema wear gloves to prevent themselves from scratching, Dr. Silverberg points out that they might have the reverse effect, since they can make hands sweaty—and sweat can make skin feel itchier. A better option than gloves if you’re a mindless scratcher: keep nails as short and smooth as possible. “If you do scratch, you won’t create quite as much damage,” Dr. Silverberg says.

Still struggling with persistent itch? You may want to consider light therapy (also called phototherapy), which uses ultraviolet light to penetrate the outer layers of skin to tamp down inflammatory cells, and thus, itching.

“It’s incredibly safe, but the downside is that it’s time-consuming,” says Emma Guttman-Yassky, MD, PhD, Vice Chair, Department of Dermatology at the Icahn School of Medicine at Mount Sinai in New York. “Patients have to go two to three times per week for several months, and you start to see results after four weeks.”

For patients who have difficult-to-treat eczema, Dr. Guttman-Yassky recommends phototherapy as part of a combination treatment plan alongside moisturizers and topical steroids in order to clear up the condition and hopefully ease itch.

5 Ways To Use Apple Cider Vinegar To Heal Eczema 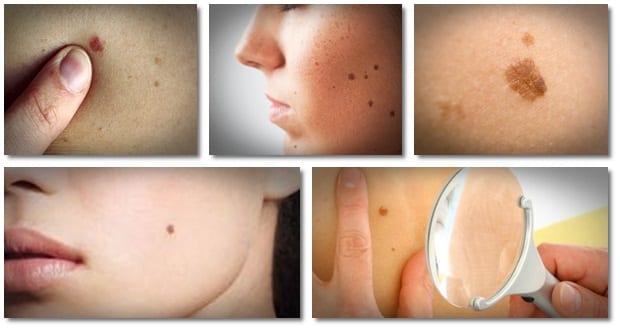 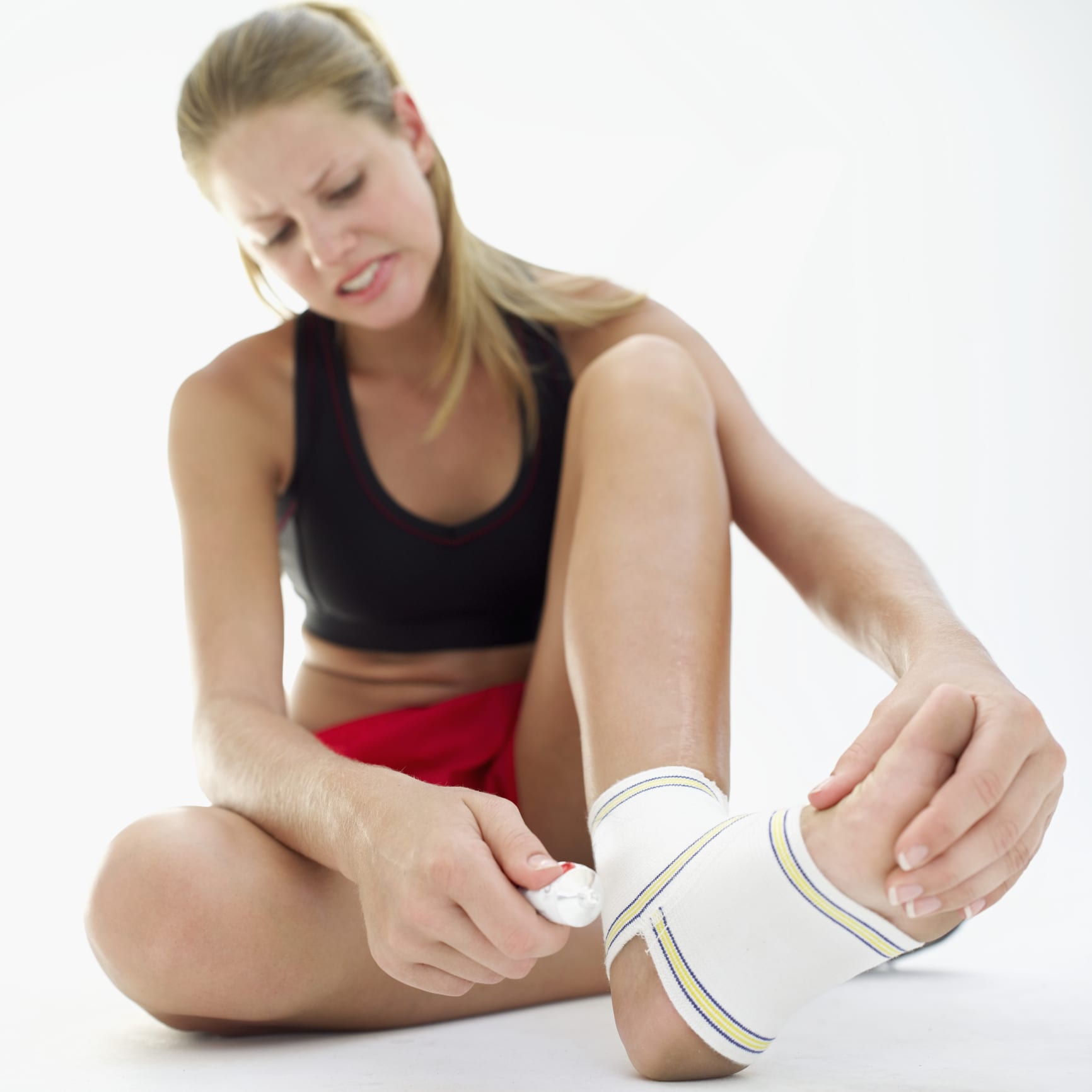 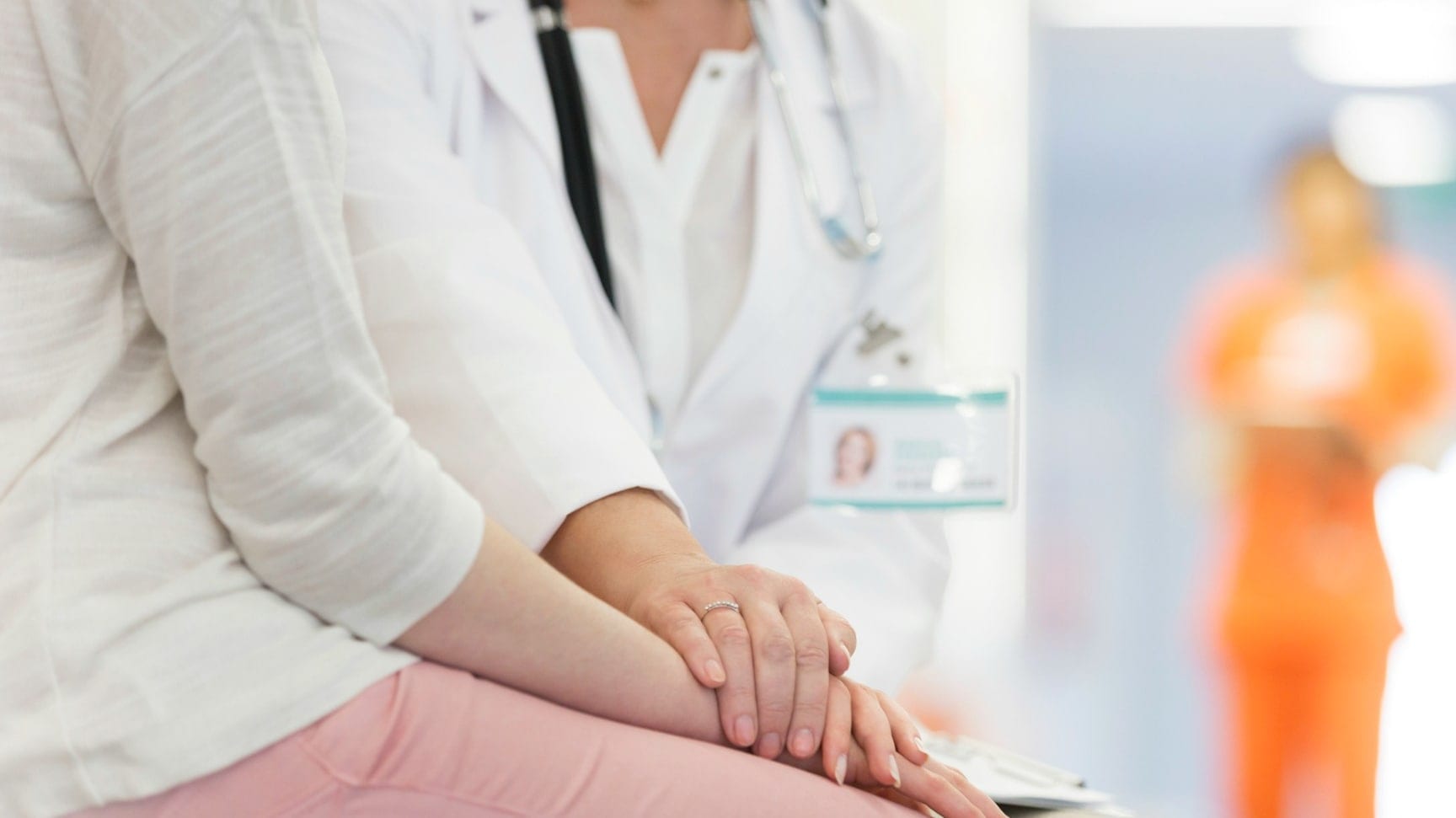 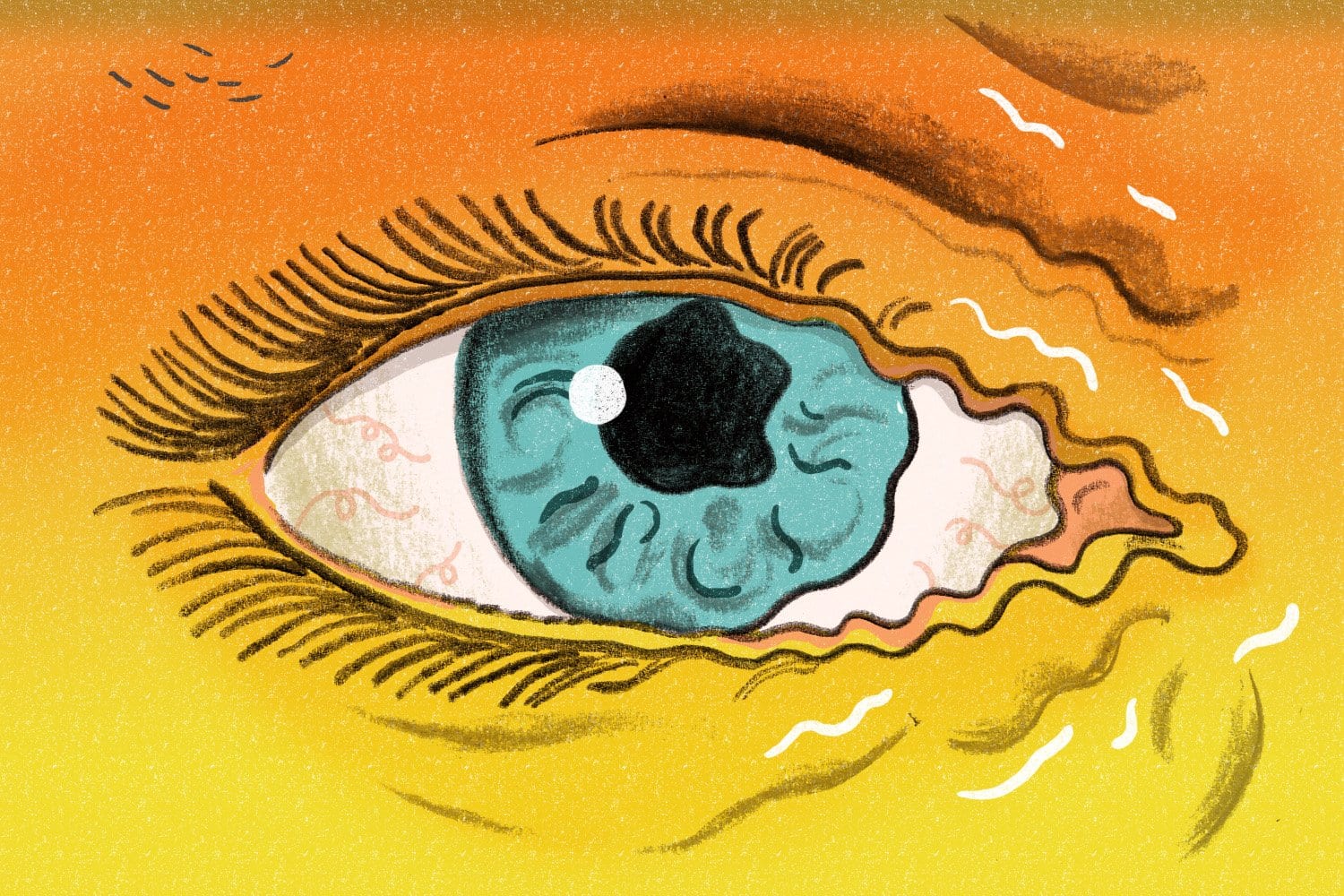 How to Get Rid of Eye
7 Min Read 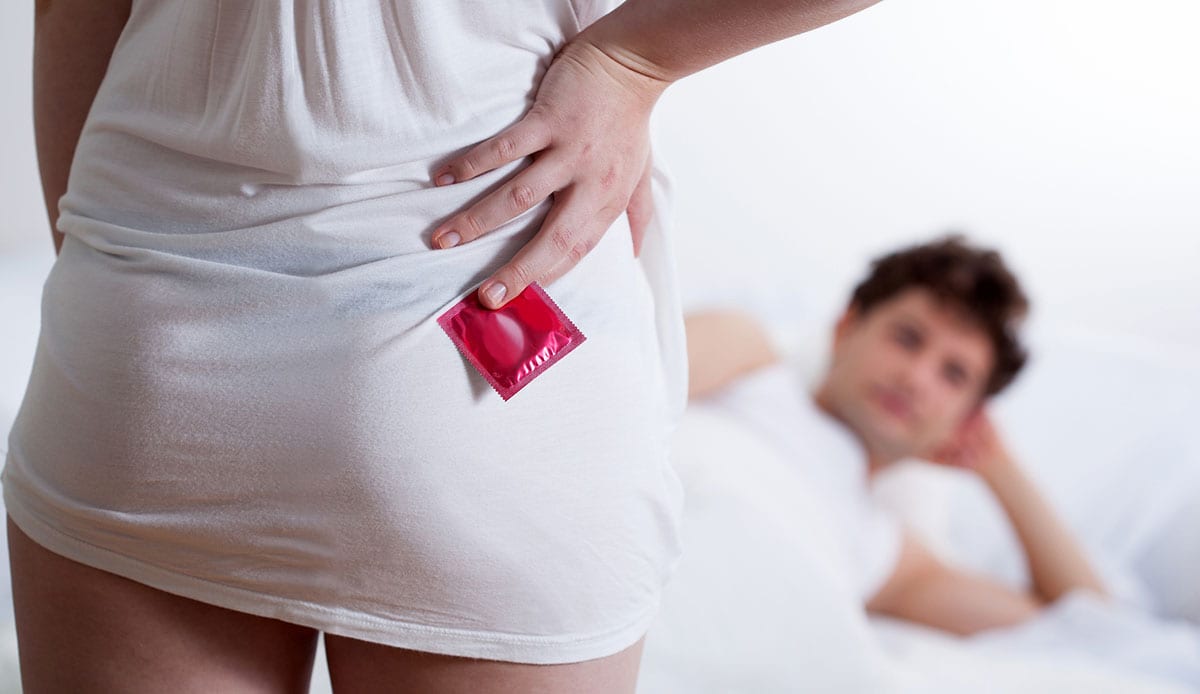