Home » Health » How Your Gut-Brain Dictates Your Brain’s Health 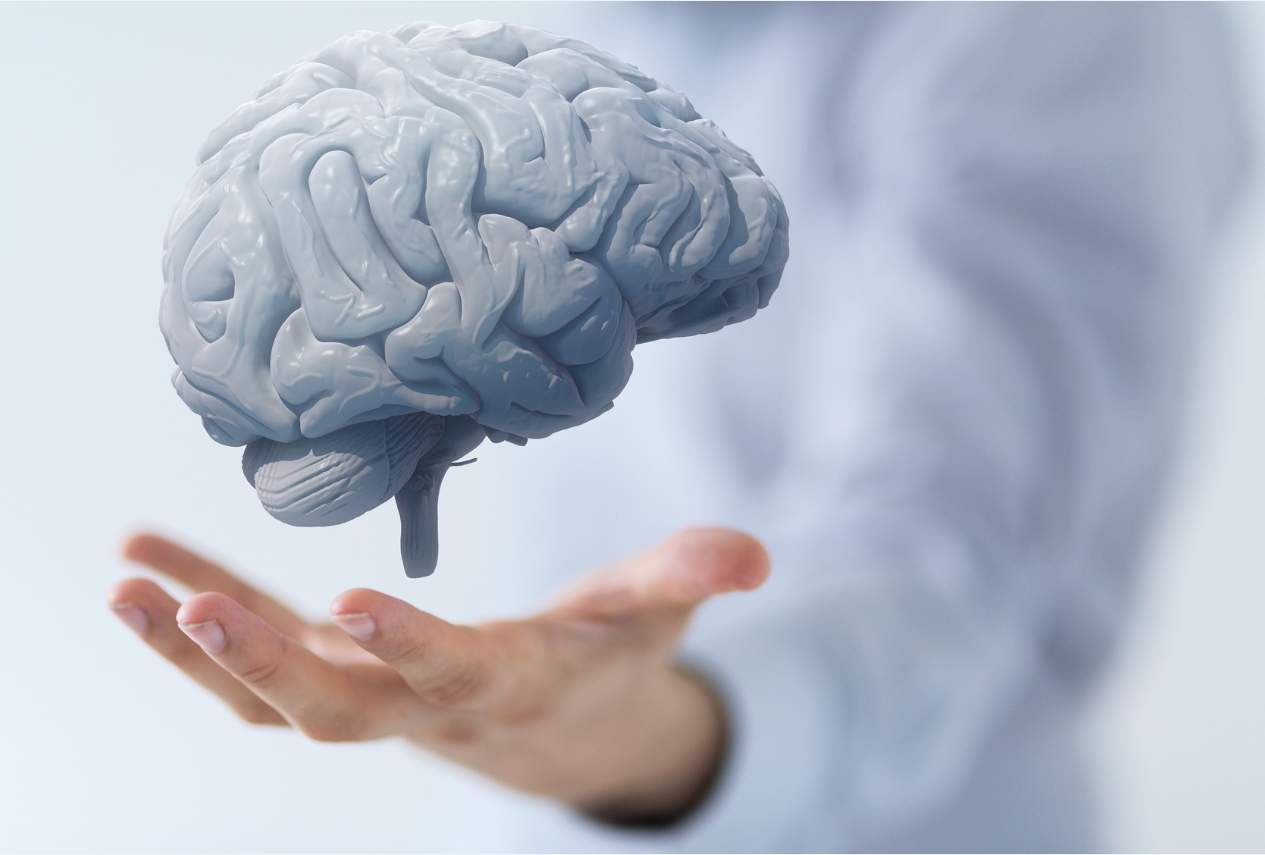 Surprisingly, there are two brains in your body, one in your head and the other in your gut. Your gut health dictates your brain health.  The gut functions with its own nervous system which has more serotonin and neurotransmitters than the brain in the head.

In some stressful or emotional situation, you have probably experienced butterflies or loss of appetite. Here is the direct relationship of your gut and your brain.

According to studies, an irritable gut, a common condition which affects over 60 million people in America, can lead to an irritable brain. Being irritable and anxious does not irritate your stomach, but it is your stomach that causes problems like these.

Also, a bloated stomach can lead to a bloated brain because what takes place in the intestines affects the brain functions.

This article will show you the relation between the brain and gut and why you should take care your brain if you want a healthy gut.

According to Dr. Michael Gershon from the Columbia University, the gut is also called “ the second brain.” Literally, it has its own mind.

The gut is linked to the brain through a network of communication systems and wiring. Besides the brain, the gut is the only organ that has its own independent nervous system.

Along the standard CNS or central nervous system, there is ENS or enteric nervous system. The gut-brain is based on the same tissue as the normal brain, and it is connected via the sympathetic and parasympathetic nerves.

The ENS acts an independent system with some important functions. It is responsible for the overall movement and coordination of the muscle cells. It stimulates the release of enzymes and gut hormones which stimulate proper digestion.

It promotes proper blood flowing and directs the ingested food to where it should be directed. Also, it coordinates the inflammatory and immune cells in the gut.

Both of these systems must communicate and coordinate but also function independently.

So, the ENS connects the gut with the brain. So, when your gut is inflamed or stressed out, the ENS informs your brain about this and the brain becomes stressed out.

The Gut and The Immune System

Your gut participates in many bodily functions, especially in the immune system. About 60% of your immune system is based in your gut. Its primary function is to let in only the amino acids, vitamins, minerals, fats and sugars and keep out all the undigested food particles and toxic bacteria.

When laid flat, your gut is about the size of a tennis court, and it contains 500 species of bacteria on that surface.

If this surface does not function properly, your immune system will be activated and will react to toxins, foods, and bugs in the gut. In this way, your brain will be inflamed.

Some toxic molecules can enter your bloodstream and get to your brain. For example, people with liver failure often experience problems with their mood as a result of the poisons from the gut bacteria.

In which way, we treat this problem? We sterilize the intestines with antibiotics.

In fact, the drugs we take and the way we live affect the health of our gut. This includes a low-fiber diet, sugar rich food, junk food, overuse of anti-inflammatories, antibiotics, acid-blocking medications and chronic stress.

What could happen when things go away from the expected course?

Here is one remarkable story a girl whose gut gone bad, and how improving the gut improved the brain.

Although quite normal on the surface, one six-year-old girl was extremely aggressive with her peers. Also, she regularly threatened to kill herself.

This girl was constantly negative, anxious and hopeless. She even cut out her sister and mother from the family pictures. She did not socialize at school, showed a regular disruptive behavior in class and was diagnosed with OCD and perfectionism.

As a baby, she had a frequent diaper, vaginal infections with vaginal and rectal itching and a very sensitive skin. Also, she preferred sugar, carbs and refined pastries.

Nowadays, she did not have digestive problems, but the present mischief was a result of previous problems with her gut.

The yeast and bacteria ferment the starchy and sugary foods, producing auto-intoxication with alcohol.

So, the aggressive and violent behavior in drunks can result from alcohol produced by yeasts in the gut.

It turned out that the girl was low in magnesium and zinc, important conditions that can bring about an irritable behavior and improper work of the digestive enzymes.

She also had food allergies to rye, wheat, barley, rice and low level of DHA – the brain-balancing omega-3 fatty acid.

She had the typical problems with her methylation – severe vitamin B6, B12, and folate deficiency.

All of these problems occur in patterns because of their connection. Of course, the gut is often the core of the problem, even if there are no digestive symptoms.

The most remarkable finding was that this girl had extremely high levels of bacteria and yeast in her gut. Such high levels are rarely seen.

Her condition was significantly improved when she got on a dairy-free, gluten-free, organic diet, whole-foods, cod liver oil, folate, magnesium, vitamin B6, B12, multivitamins, and probiotics.

Additionally, when she was given antibiotics to remove the bad bugs in the gut, she turned into a well-behaved girl.

All of her hopelessness, aggressiveness, and negativity were gone. Once she got rid of the bad bugs in her gut and balanced the gut flora, his behavior improved.

It was the auto-intoxication that caused the crazy behavior. This is just one way the gut health can affect the brain health.

Dr. David Relman from Stanford studied the DNA of the ecosystem of bugs in the gut. He found that the bugs in the gut can be more important for your health than your own DNA fingerprint.

In what way, you can improve your gut health?

To conclude, if you want a healthy and happy brain, take care of your gut. 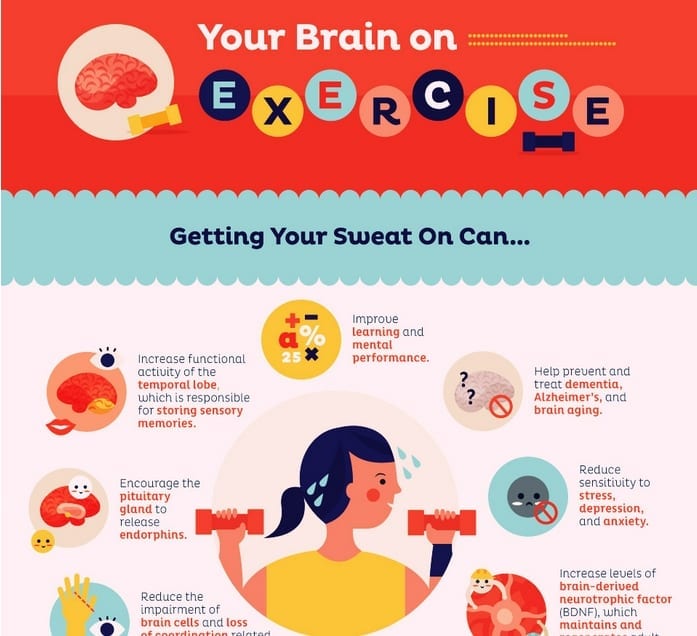 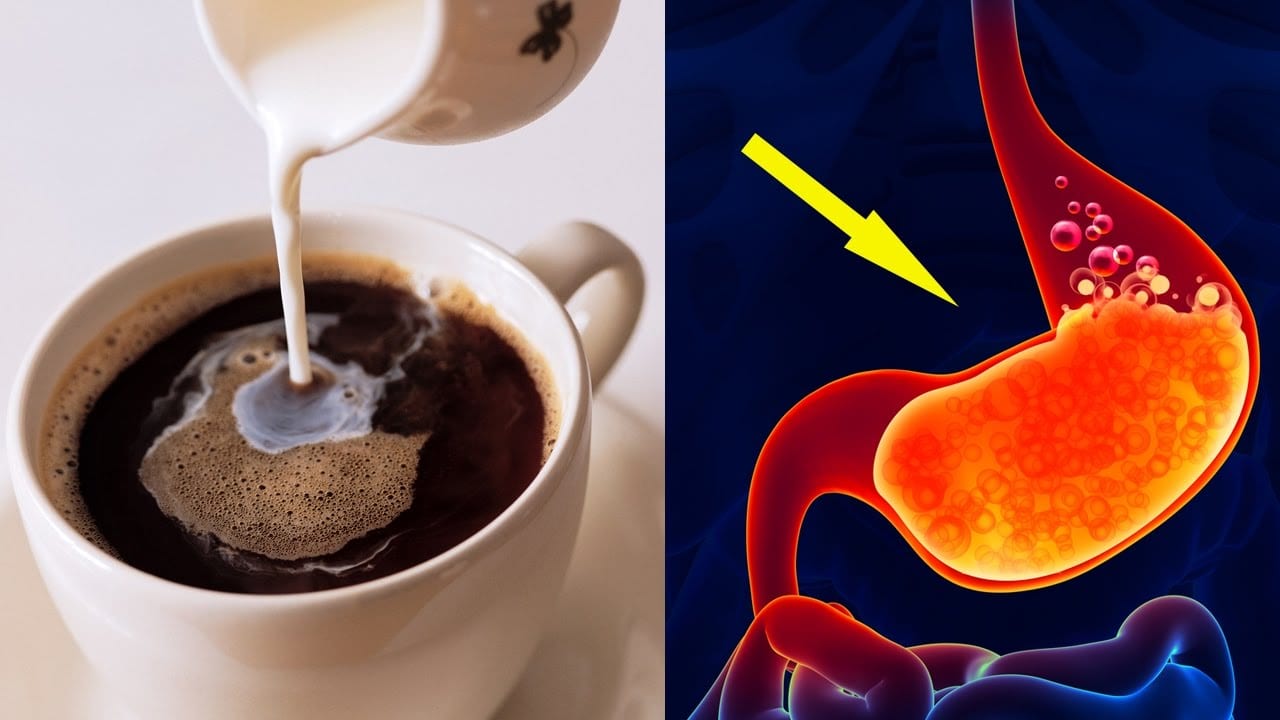 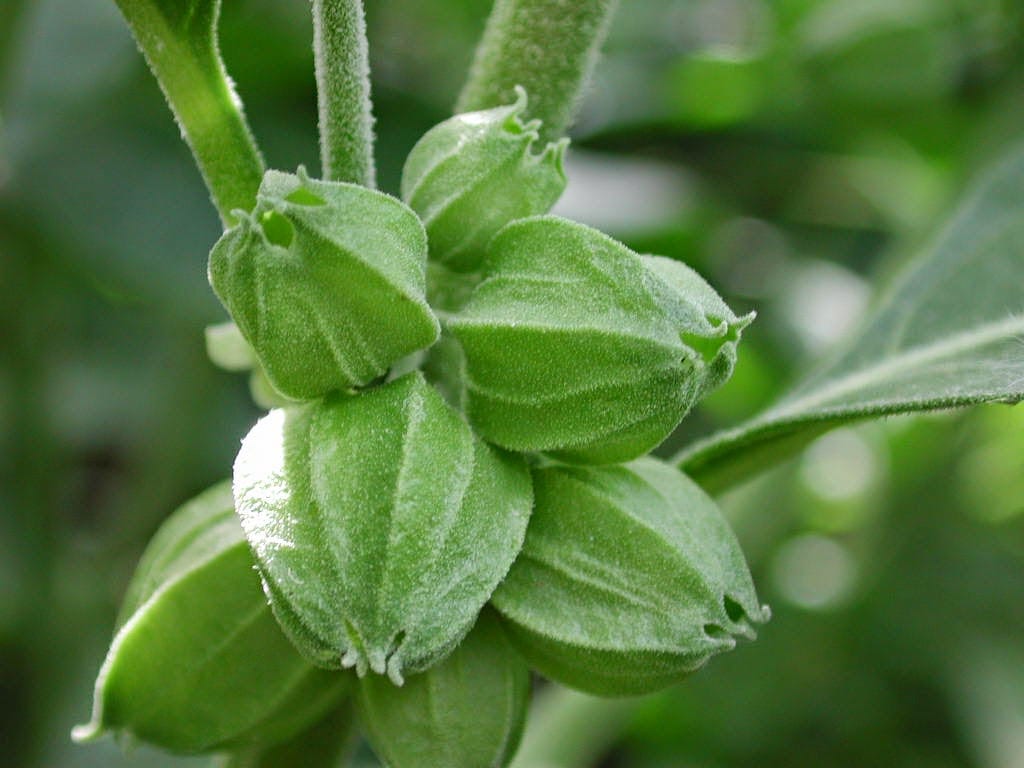 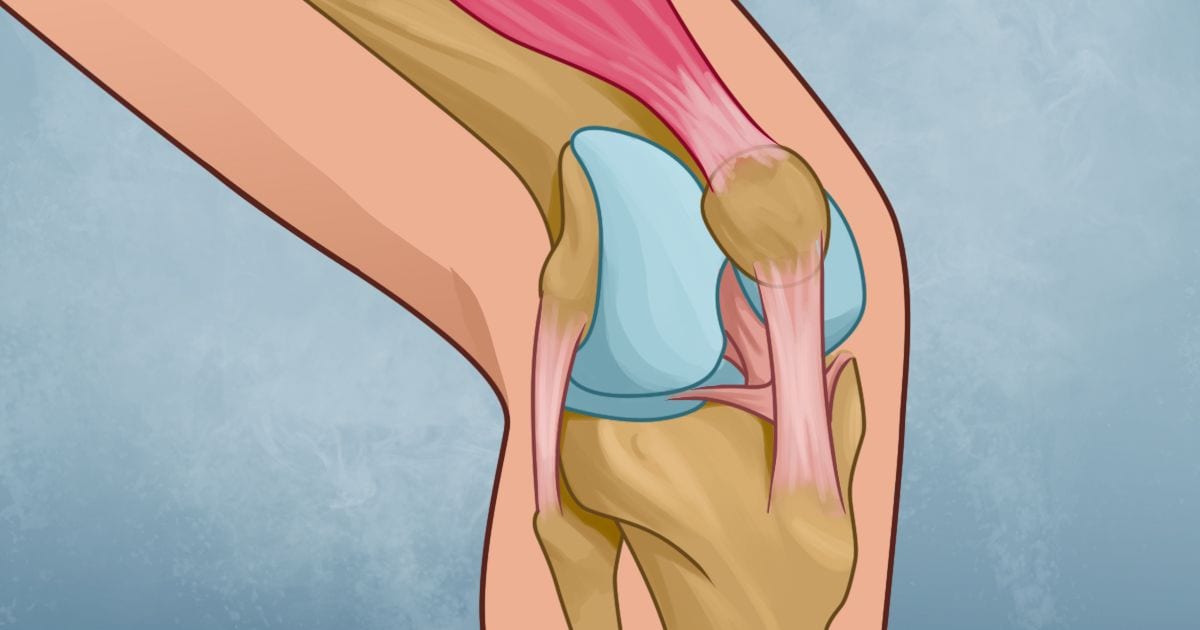 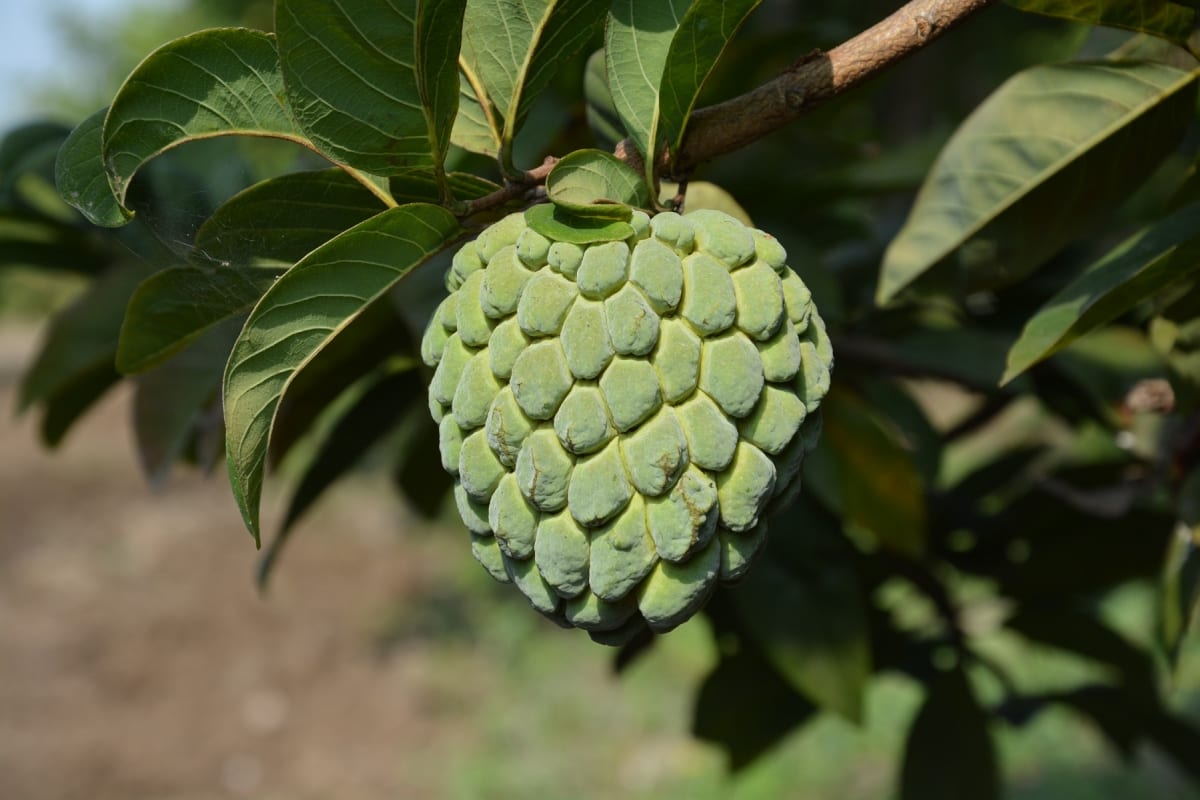