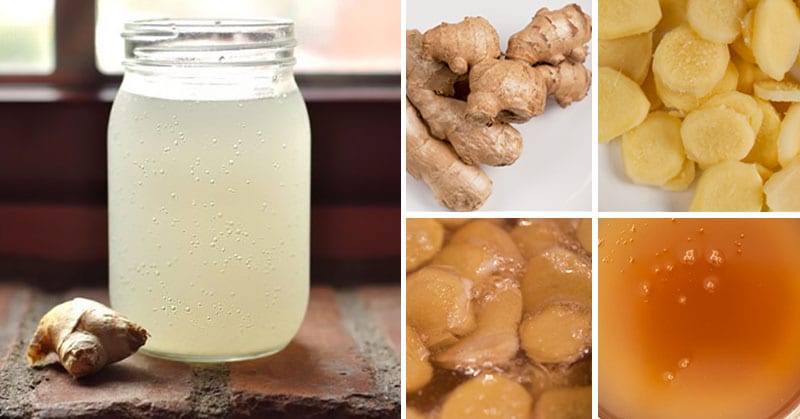 The National Headache Foundation stated that more than 29.5 million Americans are suffering from migraines. Migraine is a complex condition with a wide variety of symptoms.

For many people the main feature of this condition is a painful headache. Other symptoms include: sensitivity to light, sound and smells, disturbed vision, feeling sick and vomiting.

If you have this medical condition, you may feel occasional strong pain on one or both spheres of the head, and the pain will become worse with the physical activity. Some people even throw up when the migraines is serious.

Normally, migraines are caused by some factors, including the following: fatigue, stress, hormonal changes or certain foods such as chocolate and peanuts.

If you are interested in finding some natural ways to prevent migraines instead of using over-the counter drugs, then try this homemade ginger recipe and see the effect.

Even though you can look at the shelves in any supermarket and find various brands of ginger ale, making your own creates an entirely different (and remarkably better) taste. You can make a 1-liter bottle of fresh natural ginger ale straight from the ginger as long as you have the right ingredients.

Put the water into a bowl and boil it. Add the ginger once the water starts bubbling. Lower the heat and let the ginger water simmer for 5 minutes. The easiest way to do this will be to pour the syrup through a fine mesh strainer set directly over the bowl.

Press down on the bits to get all of the juice out of the mixture. Once you’ve got as much liquid out as possible, throw the bowl in an ice bath or set in the refrigerator until the concoction reaches room temperature — 68 to 72°F (20 to 22°C).

Mix the sparkling water with the ginger water, and then add lime juice and honey to taste.

With ginger ale drink you can treat chronic inflammation, pain and migraine: Ginger tea is meant to be effective during migraine attacks. It works as an anti-inflammatory agent. The ginger blocks prostaglandins – the chemical messengers that cause a slight swelling in the brain.

Studies have shown that ginger has the power to reduce muscle pain, back pain and migraine due to its strong anti-inflammatory properties.

Other ways to use ginger to relieve the symptoms of migraine:

Note: If you are trying to cure your migraine with any of these natural remedies, talk to your doctor beforehand. This is strongly advisable especially in case you intend to delay or completely stop taking the standard prescribed drugs against migraine.

A Spicy Ginger Smoothie to Help You Detox

This Green Juice Stops Headaches and Migraines in 1 Minute 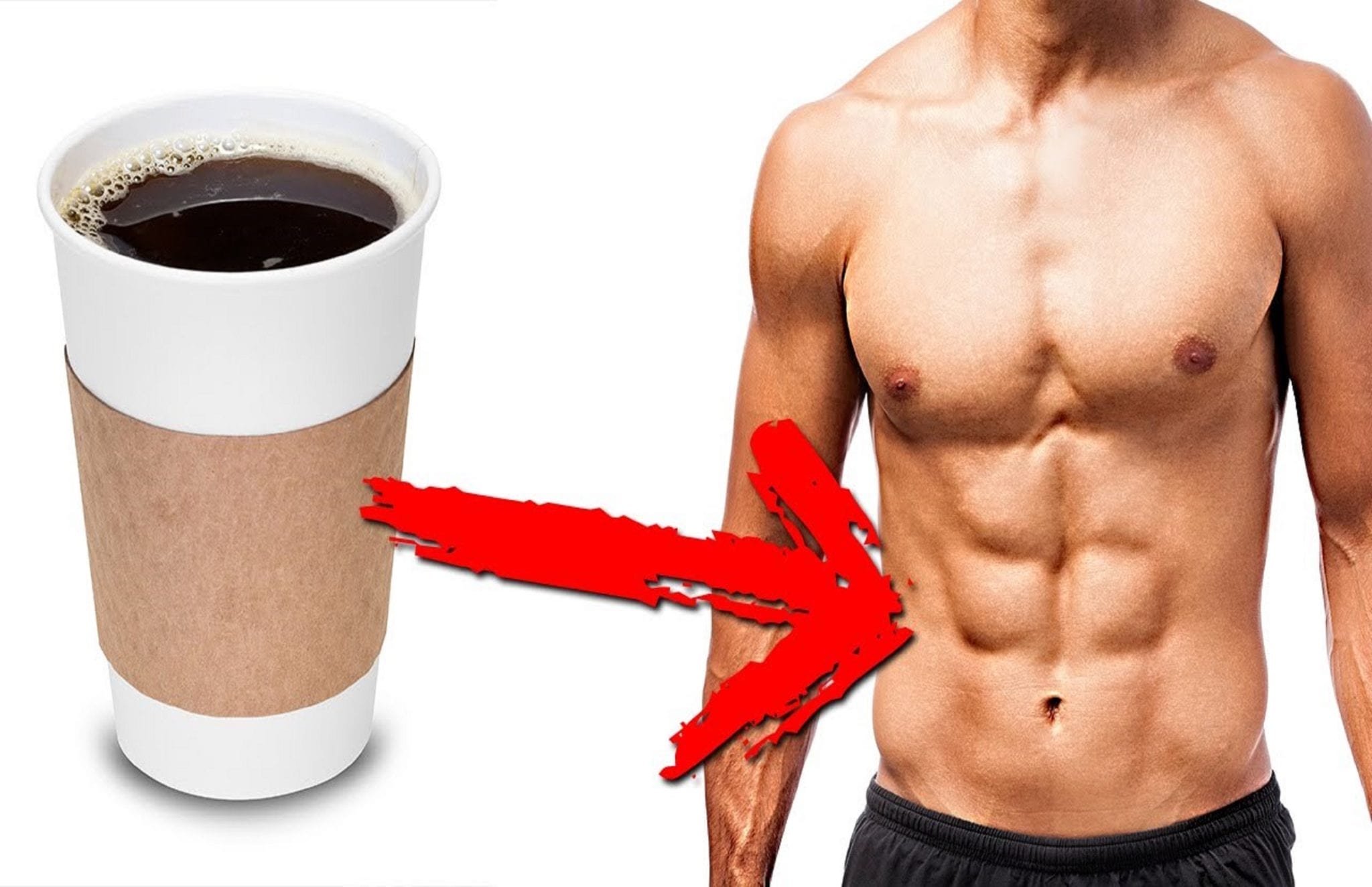 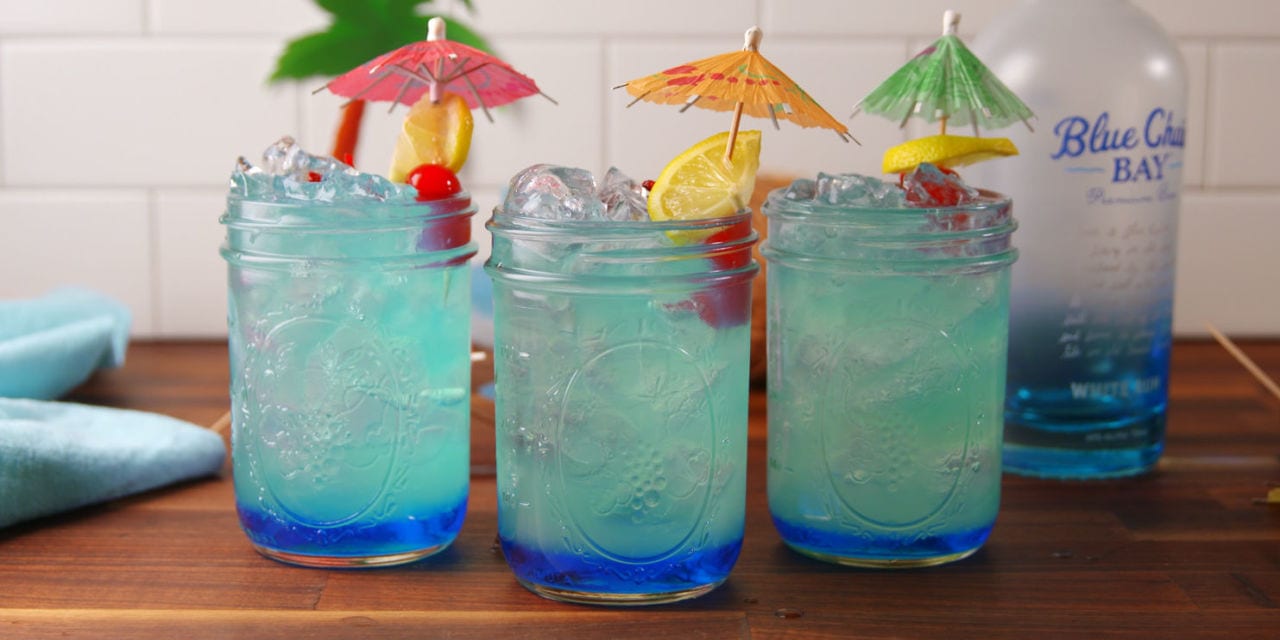 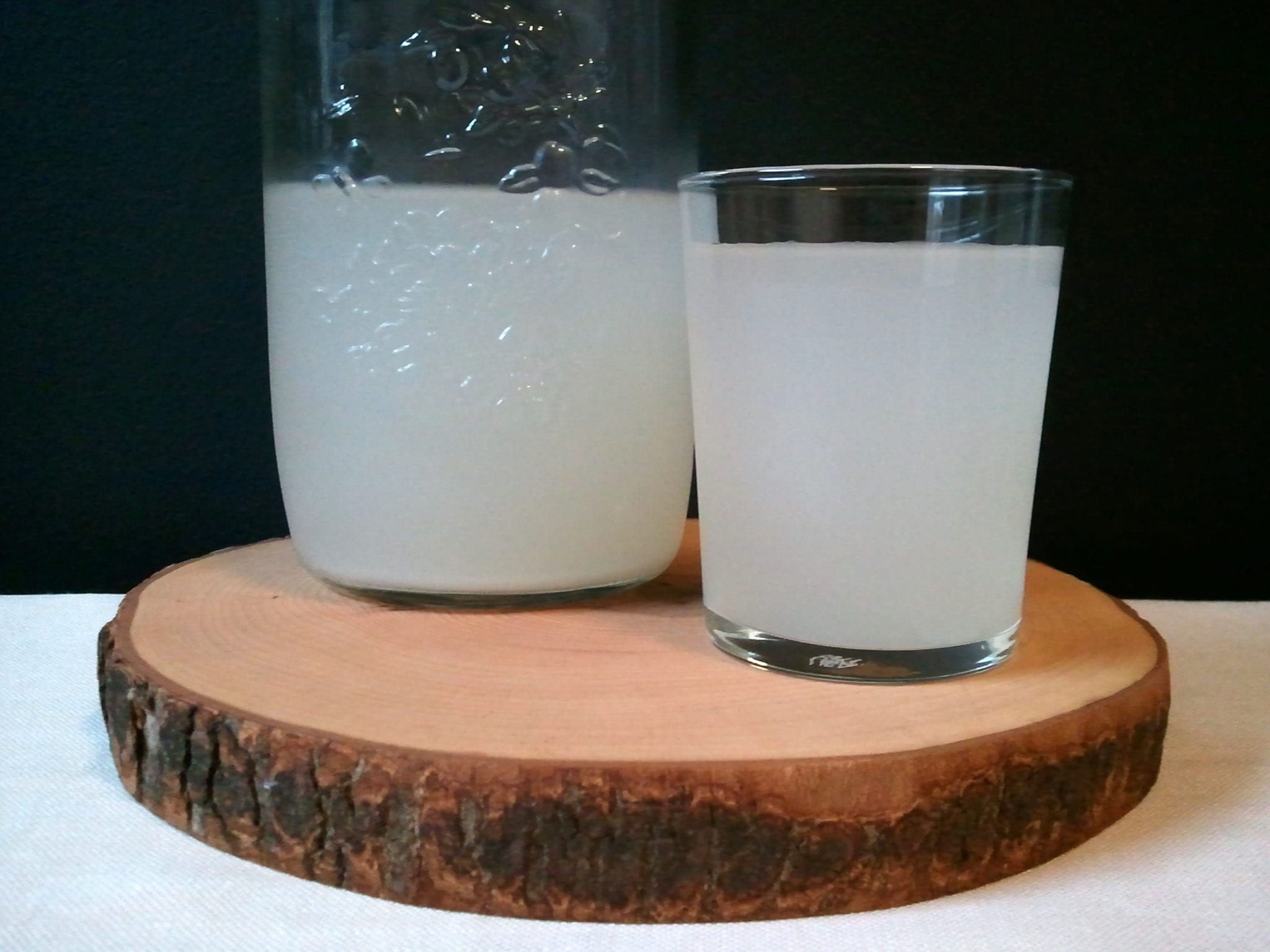 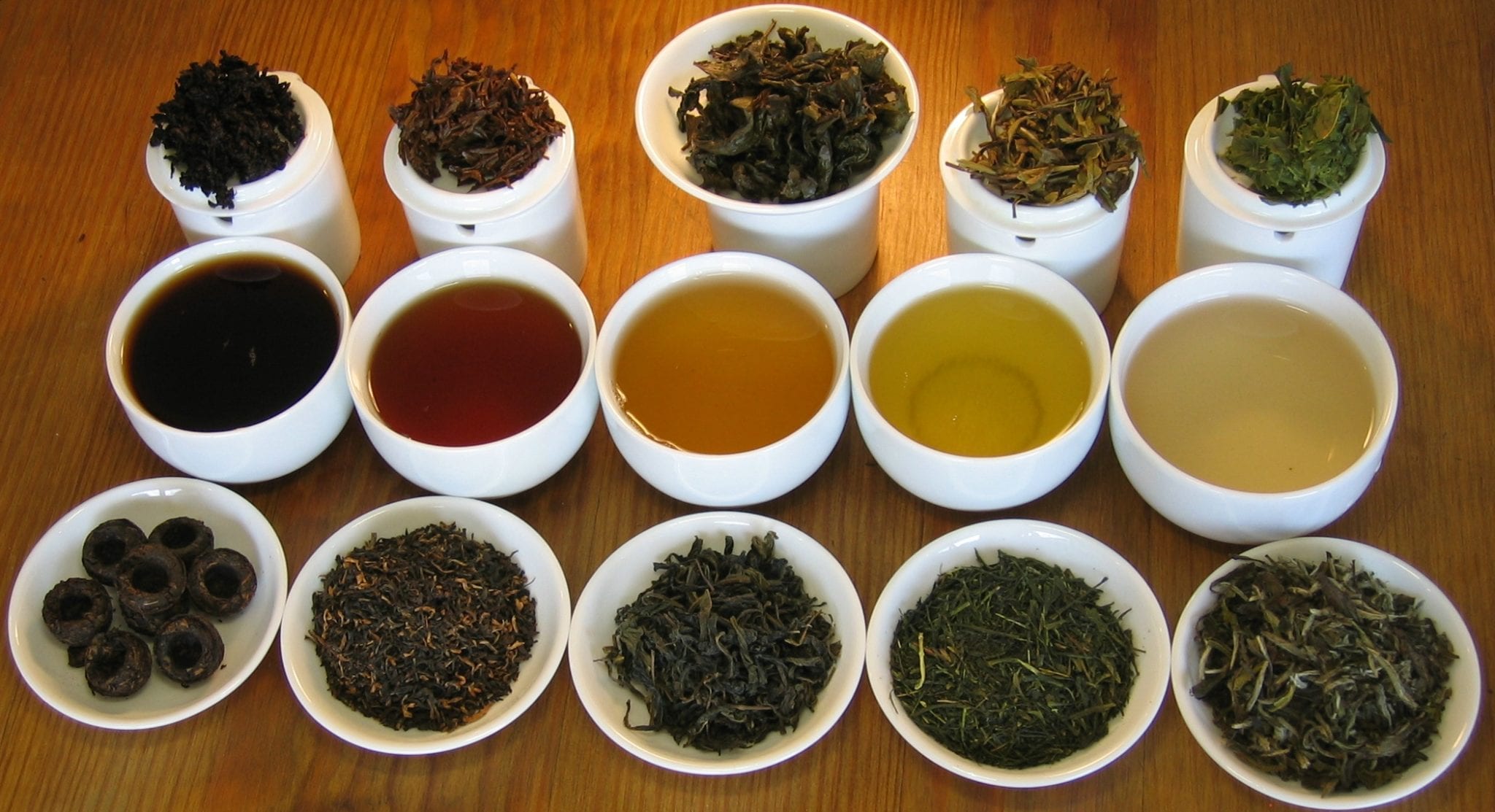 Which Teas Are Healthiest?
3 Min Read 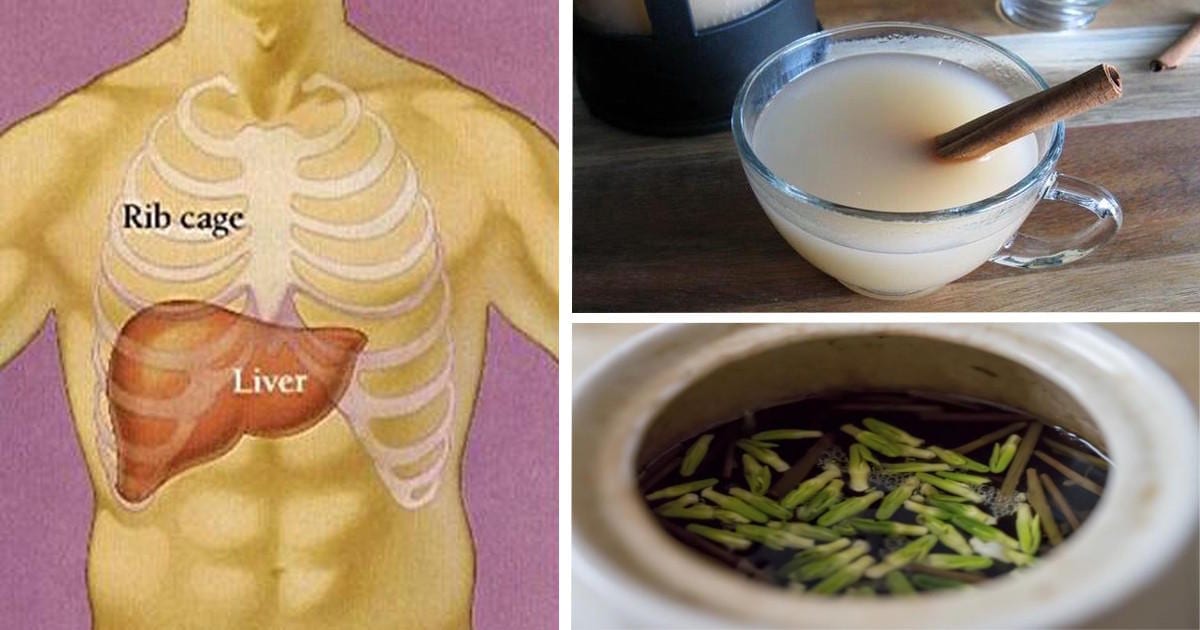