Home » Health » THIS Is What Negativity Does to Your Health 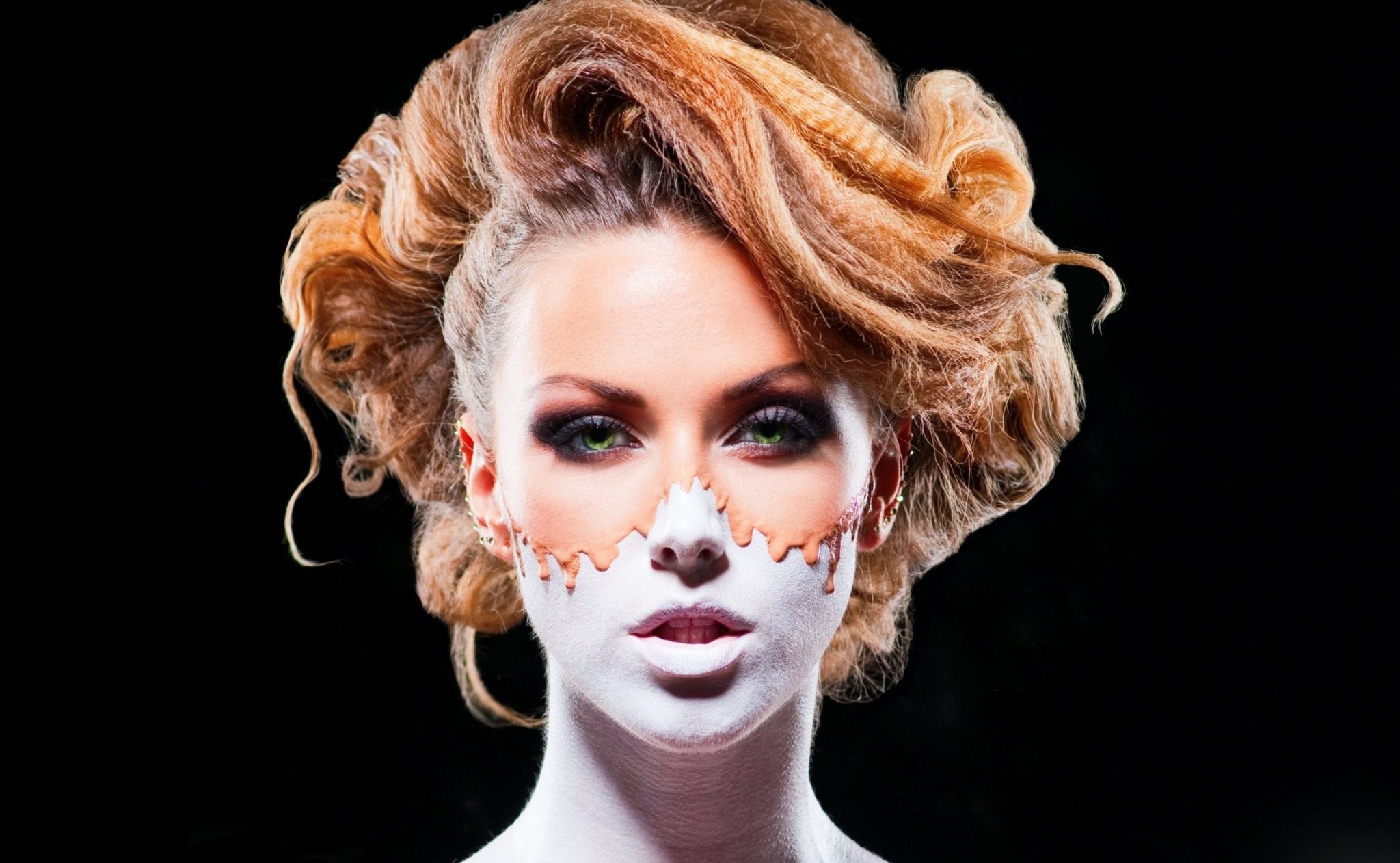 The opposite of placebo effect, nocebo, causes adverse effects on a person’s health.

David Robson explains that a person’s expectation to catch a disease, is as dangerous as a virus. The power of belief is so potent that it can trigger headaches, dizziness, vomiting, and sometimes even death.

Records explain an 18 century event, when several medical students from Vienna wanted to tease their well-hated assistant by blindfolding him and saying they will decapitate him. They put a wet towel on his head, but the assistant believed that was an actual knife, so he died on the spot.

Nevertheless, dramatic trauma is not always necessary to trigger the nocebo effect. It’s actually quite contrary. Below, we explain what the health implications of several kinds of negative thoughts are.

Unfortunately, cynicism is increasingly common worldview, and it represents a general distrust of people. According to researchers, cynicism is related to an increased risk of dementia, besides the other risk factors like gander, age, and smoking habits.

Besides dementia, cynicism was previously linked to increased risk of heart disease in women, by a group of researchers.

A 2014 study points out that being a jerk is being closer to stroke. The participants in the study who ranked higher in unfriendliness and hostility showed an increased risk of stroke. Although researchers don’t know exactly why this was the case, we will explain couple of theories after the 3rd negative thought.

Although anger as a feeling is completely normal emotion, chronic anger is a problem. Dr. Emiliana Simon-Thomas explains that these people have a more permanent disposition on the world. They walk around and get upset at literally everything. Chronic anger increases the chances of cardiovascular disease by 19%, and those of death by cancer by 70%.

Our body is pushed into ‘fight or flight’ mode by being constantly angry. The heart rate and cortisol levels spike, and the blood vessels tighten. And there comes the artery wall damage.

A lot of negative thoughts leave our body in this not-favorable mode. In such condition, self-repairing is not a priority of the body. This is disastrous even for the healthiest people, by being constantly bombarded with carcinogens and many other toxins.

It’s like a negative mind holds the resources necessary for combating those things. Whether this is the real reason why negative thoughts are so powerful, or something else, we know the effect is definitely real.