Home » Fitness & Yoga » What Type of Weight Lifting Program Is Best for You? 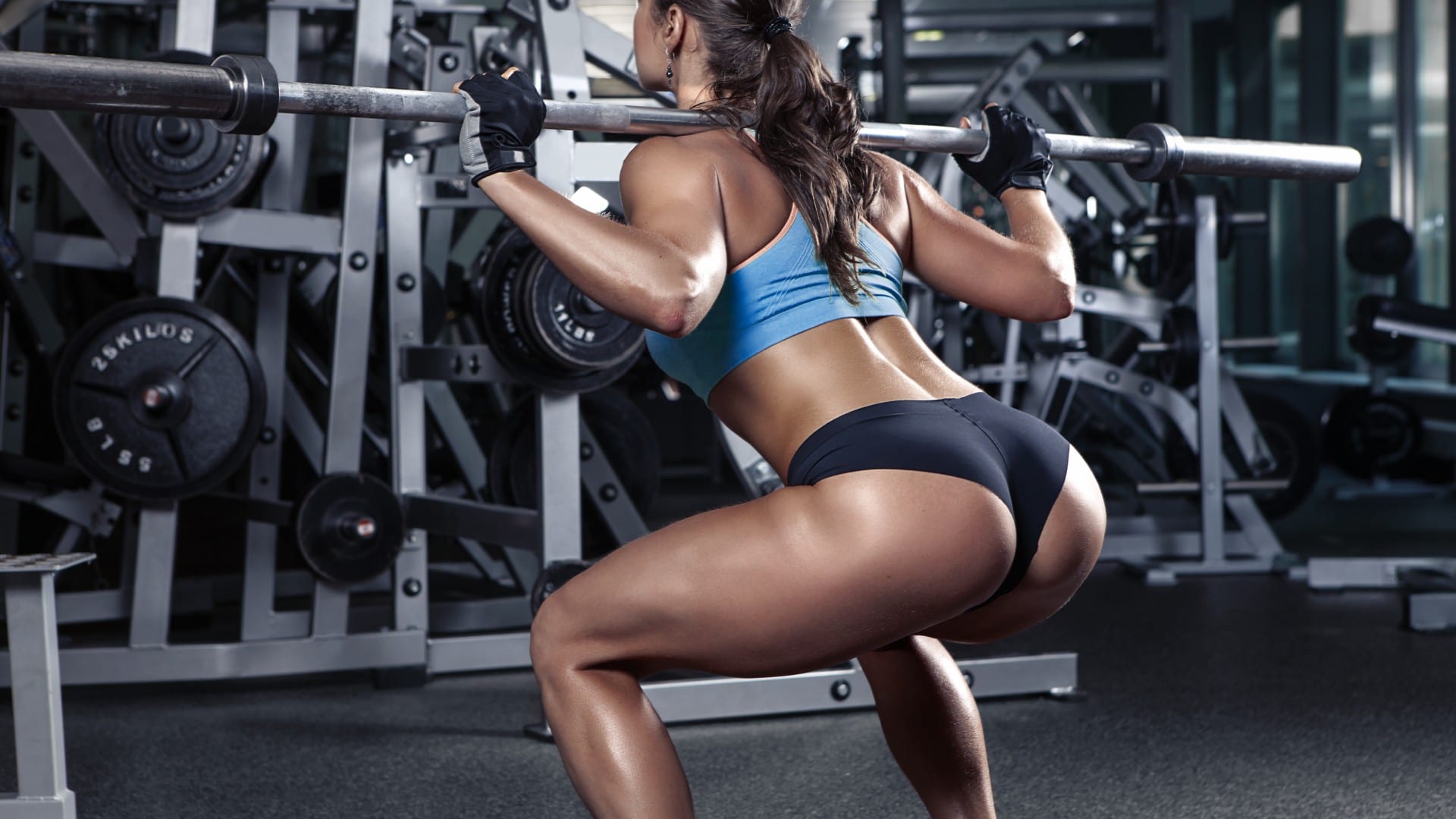 When it comes to weight lifting, it’s not body builder or bust. In fact, there are a variety of methods and styles to suit your needs and goals. We’re here to help find the weight lifting program that’s best for you. Let’s lift, ladies.

Likely the style you’re most familiar with, circuit training involves rotating from one compound exercise—where you’re using more than one muscle group—to another in quick succession, with little or no rest in between (research shows 30 seconds or less is best), says Mark Langowski, NASM and ACSM certified personal trainer and CEO of Body by Mark Wellness. Those who follow this weight lifting program usually tackle a high number of reps with a lower amount of weight, which raises your heart rate and burns fat. Studies show that those who follow this type of weight lifting program, as opposed to aerobic-only training, typically burn 30 to 35 percent more calories in the same amount of time.

Best for: Langowski recommends circuit training for those in a serious time crunch. If you don’t have a ton of time to devote to a daily fitness routine (and really, who doesthese days?), this could be your best option because you’re going to condition your body in a short period of time, he says. “Because you are taking minimal rest in between each exercise, and because each move is typically compound—so you’re working multiple muscles at once—it’s a very efficient program.”

A lot of professional athletes—think basketball, soccer, tennis, hockey, and football players—use this weight lifting program four to five times a week because it emphasizes explosive power, or your ability to exert as much force as possible in a short time (think of a football player exploding off the line, or a sprinter driving into the starting blocks), says Langowski. “It activates fast-twitch muscle fibers, the largest muscle movers in your body, which will make you more explosive, faster, and more powerful in your movements.” It usually involves lifting an extremely heavy amount of weight for a very low number of reps—no more than three in a set, according to the International Powerlifting Federation (IPF). Deadlifts, squatsand bench press are powerlifter favorites.

Best for: Those who need to dial in to their explosive power often, like sport-focused athletes. But even the casual 5K’er needs to sprint to the finish line, and that requires the use of explosive power. It can also help reduce injury by addressing muscle imbalances.

Langowski says this weight lifting program isn’t necessarily about function—getting faster or being able to do everyday activities better—but rather how you look. “If you’re looking for a muscular, ripped body type, this training style is for you,” he explains. But that doesn’t mean a lot of work isn’t put into it. Bodybuilders usually complete 8 to 12 reps of any given exercise, and only work one muscle group per workout, per week (they’re the ones saying Monday is chest, Tuesday legs, Wednesday abs, and so on). Because it’s such a regimented schedule, one that focuses on increasing fluid in the muscle cells, they rarely take a day off.

Best for: By definition, bodybuilding is “the practice of strengthening and enlarging the muscles.” So if you want bigger muscles, this is the way to get ’em. And that means you have to be ready and willing to eat, sleep, and breathe the bodybuilding lifestyle, says Langowski. “It involves a lot of planning and a lot of time, and those who do it usually have the goal of competing in shows.” Not even close to your goal? Good news is, you won’t “bulk up” accidentally. Getting bodybuilder-big involves a specific, intentional strategy.

A very similar program to powerlifting, “Olympic lifting is done in a way that moves a heavy-weighted barbell from point A to point B in an explosive manner that you wouldn’t be able to lift in a traditional way,” says Langowski. Take an common Olympic lift like the snatch, for example. It involves explosively taking a barbell from below the knee (point A), up your chest and over your head, while simulatenously lowering into a deep squat (point B). A lot of work, right? And not something you can do without that all-important explosive power. Olympic lifting is routinely a part of CrossFit training, and once again calls upon those fast-twitch muscle fibers for strength.

Best for: Athletes who want to improve their overall power, total-body strength, speed, and even their vertical jump (how high they can jump). Because Olympic lifting is often mistakenly thought to be the exact same as powerlifting, researchers tested the two styles on football players to see if the results differed. There weren’t many significant advantages in one over the other, except for the 40-yard sprint, in which Olympic lifters saw a 175 percent improvement over powerlifters, and the vertical jump. For that exercise, Olympic lifters jumped “significantly higher” than their powerlifting counterparts. In other words, Olympic lifters have mad ups. 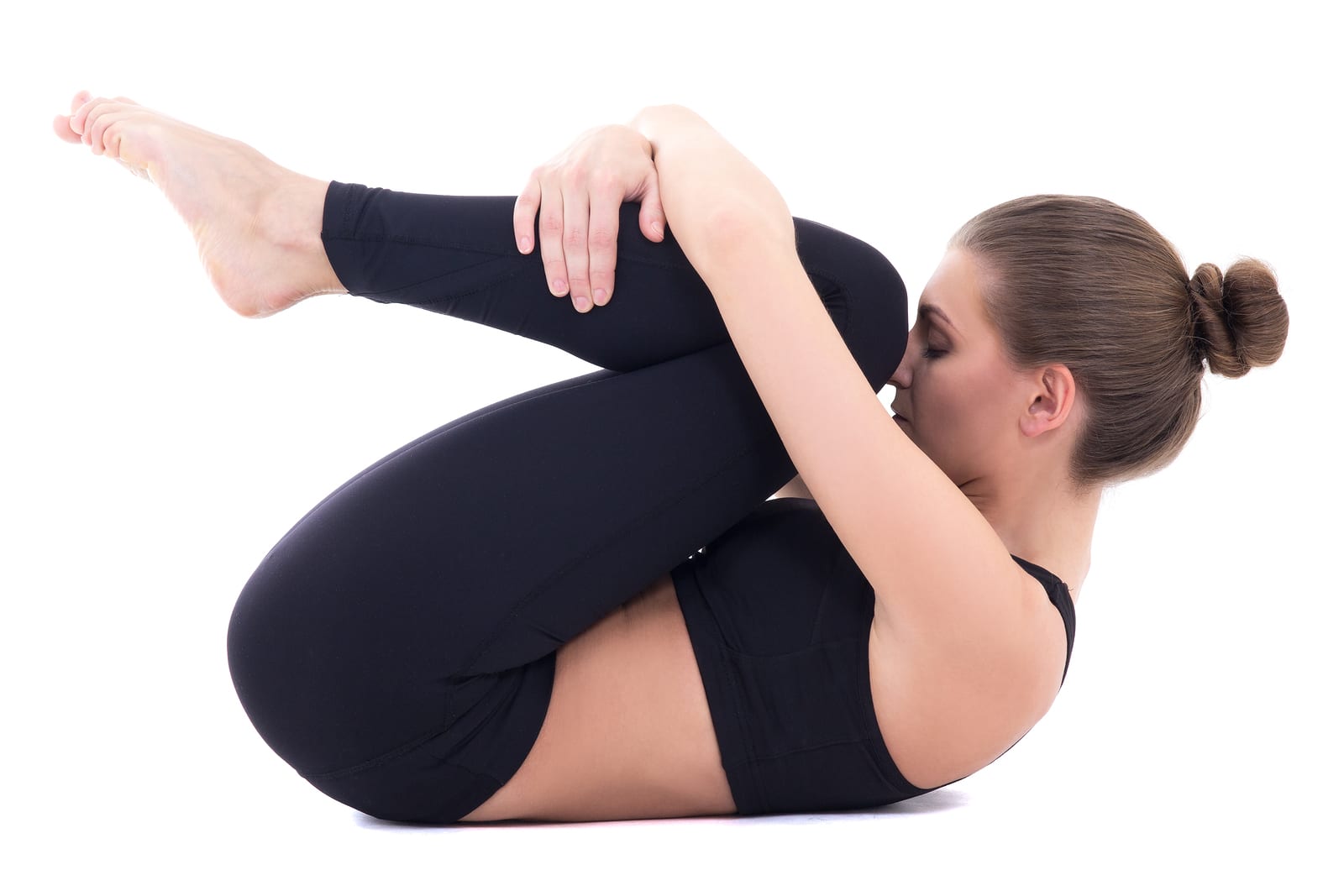 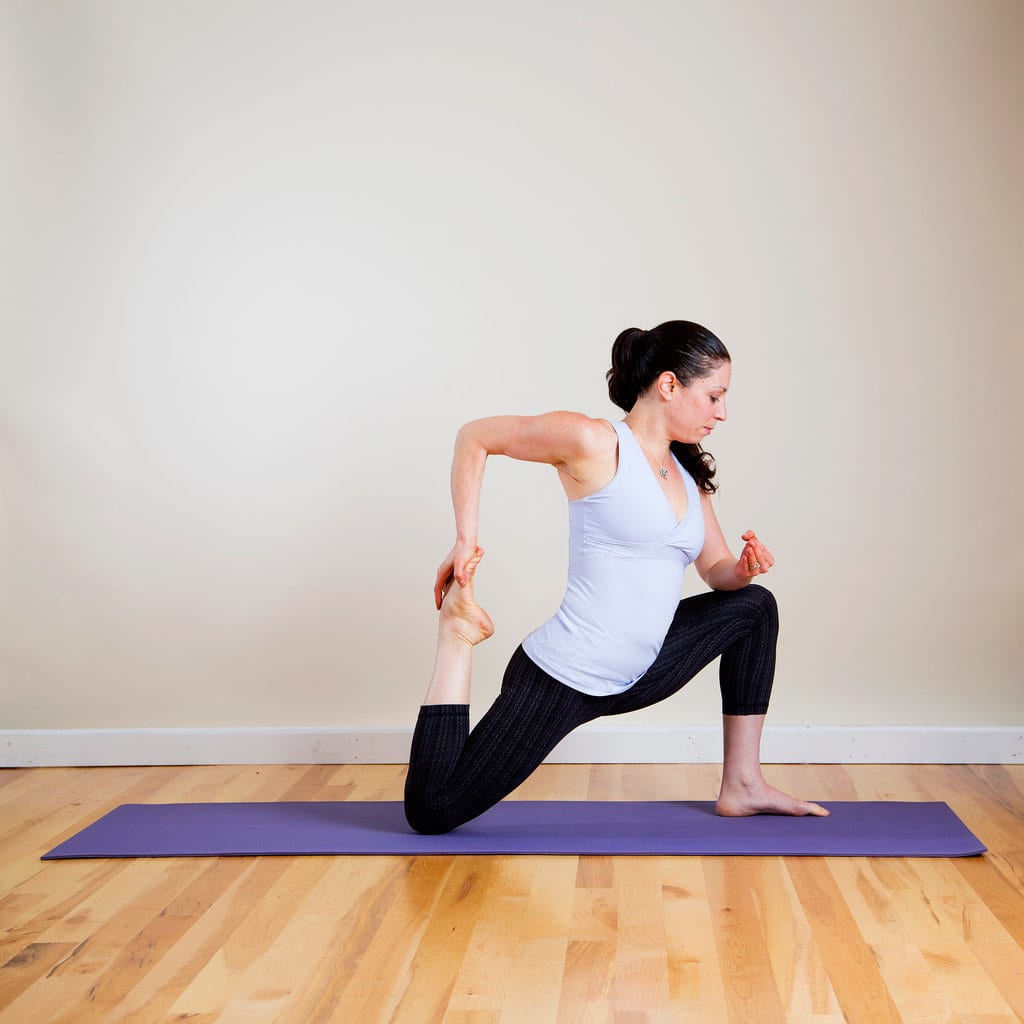 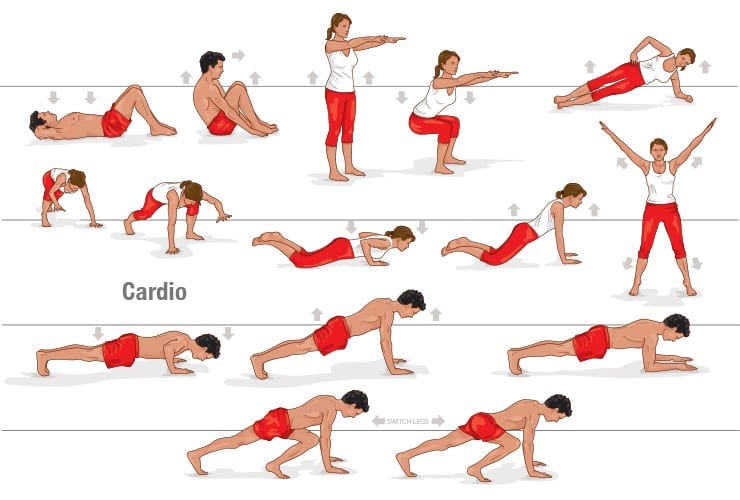 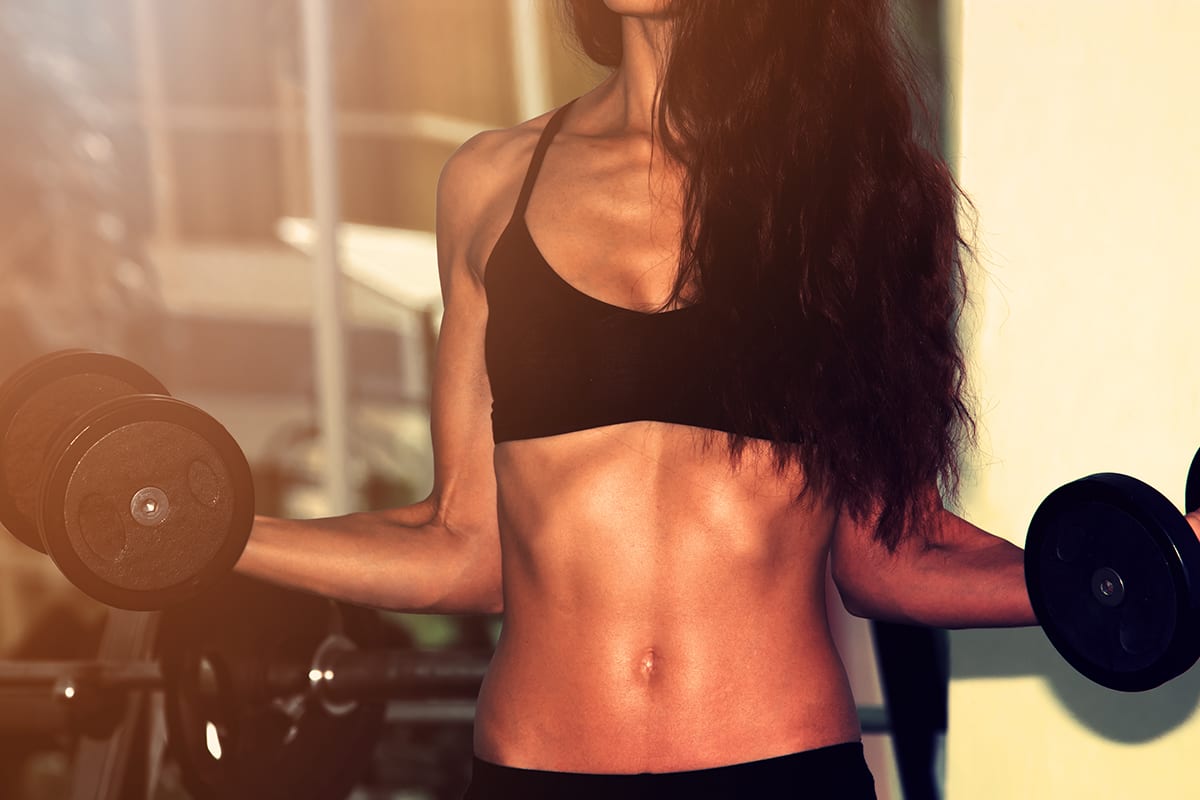