Home » Health » Your Antibacterial Soap Is So Dangerous, Minnesota Just Banned It 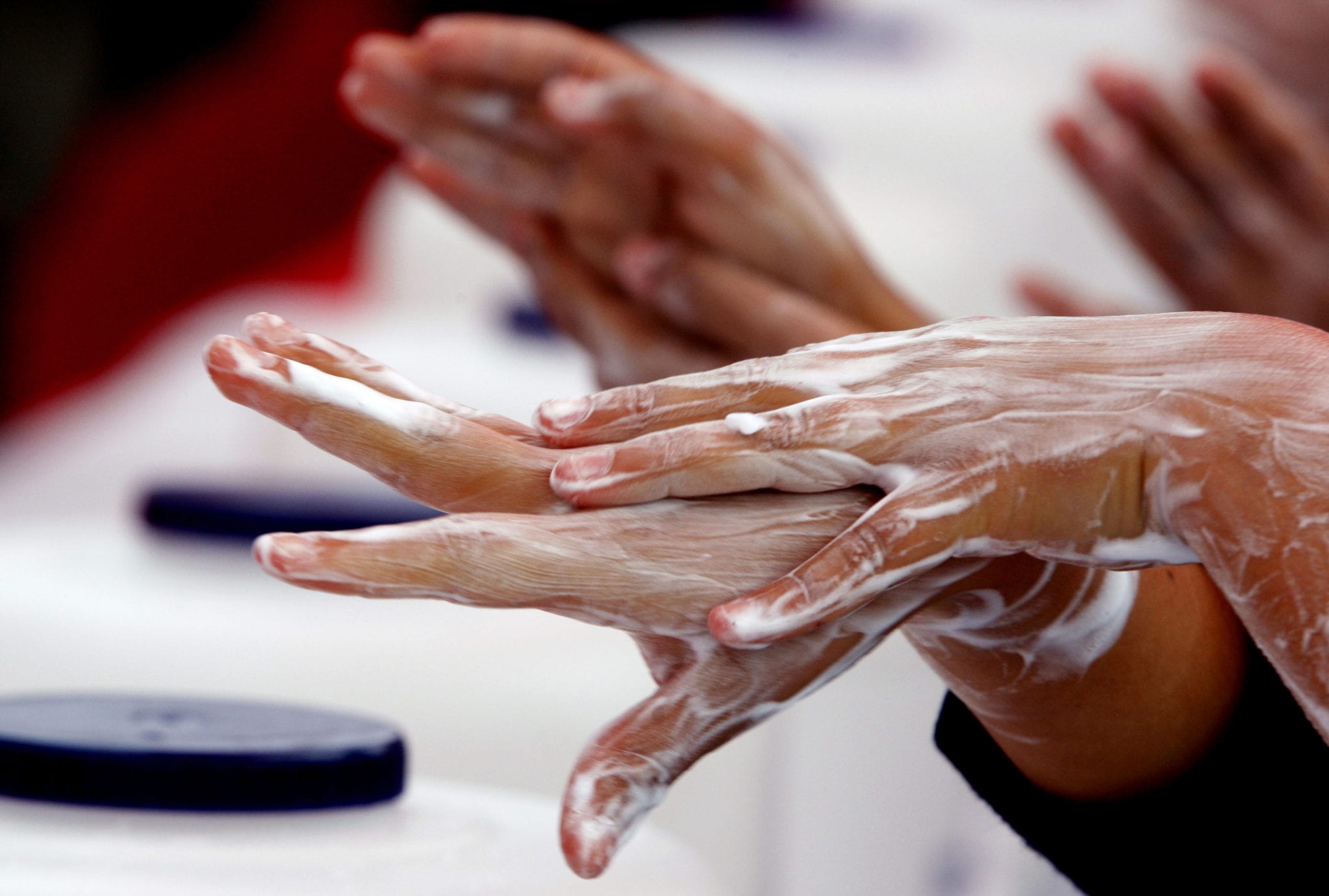 Today, the antibacterial soap is one of the most common things used in households across the country, but did you know that its usage can cause more harm than good in our health and environment in the long run?

We get the lure and temptation of antibacterial soap. Everyone wants their home completely free of bacteria, so to protect the health of their family from various illnesses. Unfortunately, this is just an illusion, as antibacterial soap turned out to be harmful rather than helpful.

The main issue with antibacterial soap is that its widespread usage can make some bacteria strains more resilient to it, as well as to prescribed antibiotics.

Furthermore, instead of protecting your kid’s immunity, the antibacterial soap can actually damage it. The reason is because the immune system which is still developing should stretch its muscles by combating rather harmless bacteria.

To put it briefly, antibacterial soap only weakens a developing immune system.

Apparently, antibacterial soap has become such an ingrained part of our homes and culture that we haven’t thought of the possible dangers it causes to our homes and environment.

This type of soap is that much dangerous that last year it was banned in Minnesota. The antibacterial chemical triclosan was banned from all products sold in Minnesota as the governor Mark Dayton signed a measure for that.

Before you buy another antibacterial soap, take a look at the potential problems which can result from its usage.

The belief that antibacterial soap will keep you away from illnesses and maintain your health is a common misconception. After all, the very name of the soap implies that it should actually protect you from bacteria.

However, this is wrong. The colds and flu in nature are viral, which makes this soap’s antibacterial properties useless. So don’t believe the ads- destroying germs won’t keep your good health.

The ingredient present in most antibacterial products, triclosan, has unpredicted side effects in our body, as well as in our environment through our aqueducts. As we said, it has been banned in the state of Minnesota.

As millions of people use antibacterial soap every day, the water used for rinsing gets saturated with triclosan. And here lies the problem. Majority of our water treatment plants are not able to filter out triclosan.

Instead being over the counter products, antibiotics are prescribed by doctors for a reason. The widespread use of antibiotics just causes developing of a super bacteria which has managed to survive the strongest doses.

It’s the same with the omnipresent use of antibacterial soap. If we allow bacteria to gradually build up resilience, we will cause a public health danger. The next thing we’ll see is a superbug resistant to medications.

The primary selling point of antibacterial brands is to kill 99.9% of all bacteria and germs. However, besides them, it destroys 99.9% of the healthy bacteria responsible for preventing the development of potentially hazardous bacterial infections.

Moreover, it also destroys the bacteria used by the immune system to increase its resilience to new harmful bacteria.

The mentioned ingredient in antibacterial soap, triclosan, has been related to cause complications in the endocrine system.

It will weaken the endocrine system’s ability to release hormones such as estrogen and testosterone, causing some health problems.

Once again, avoid this dangerous soap as much as possible.  We recommend trying castile soap as an ideal replacement. 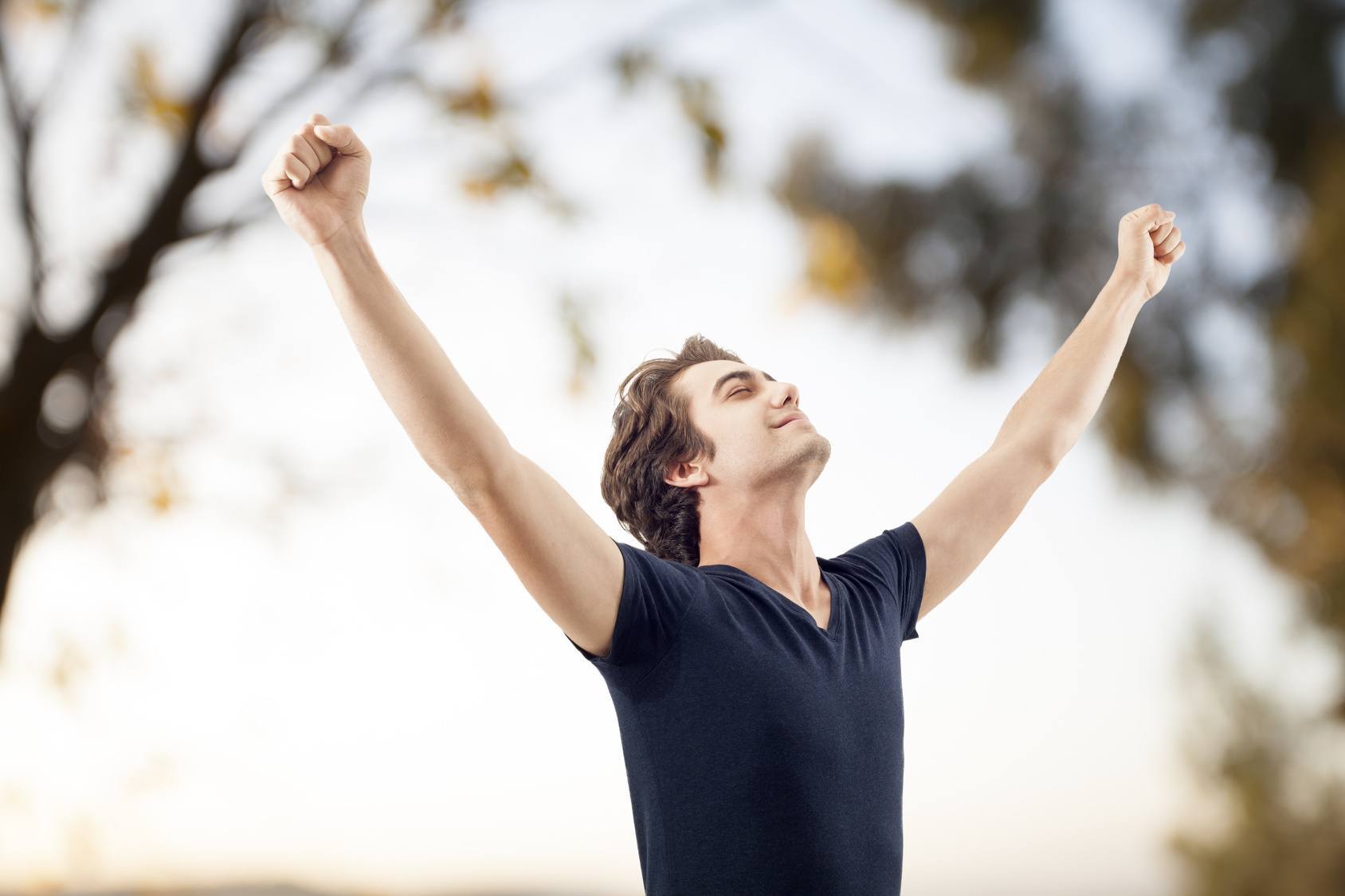 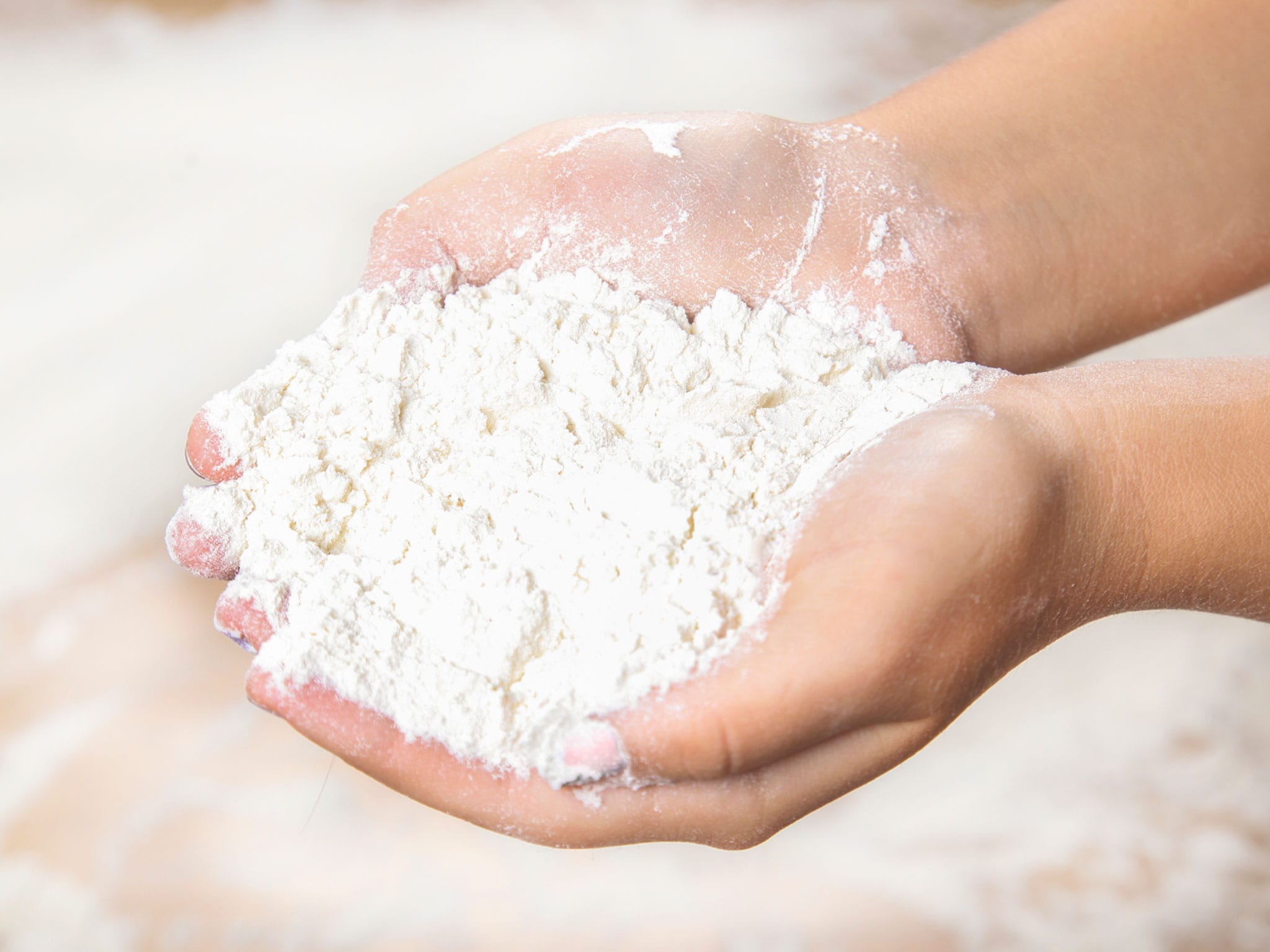 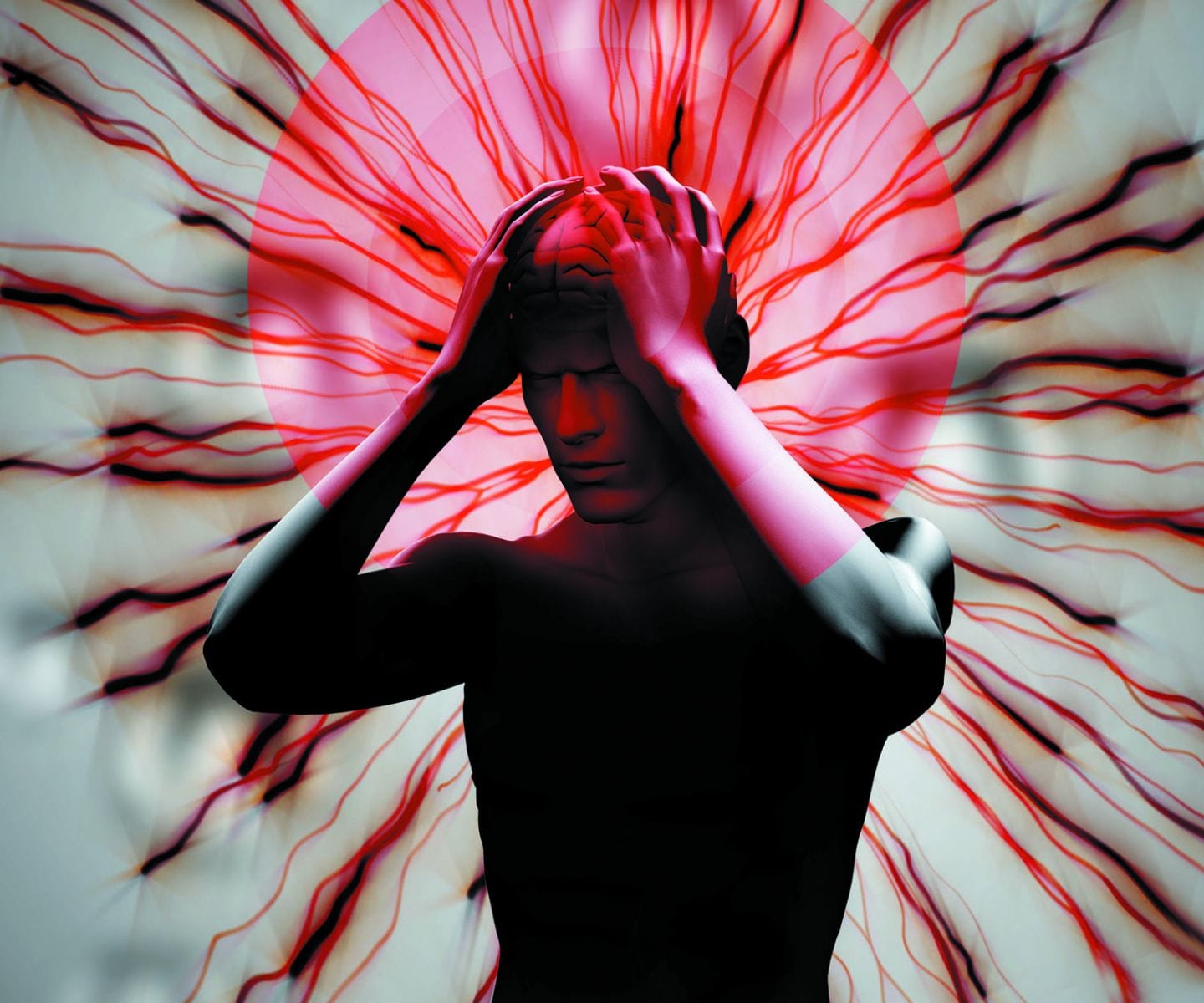 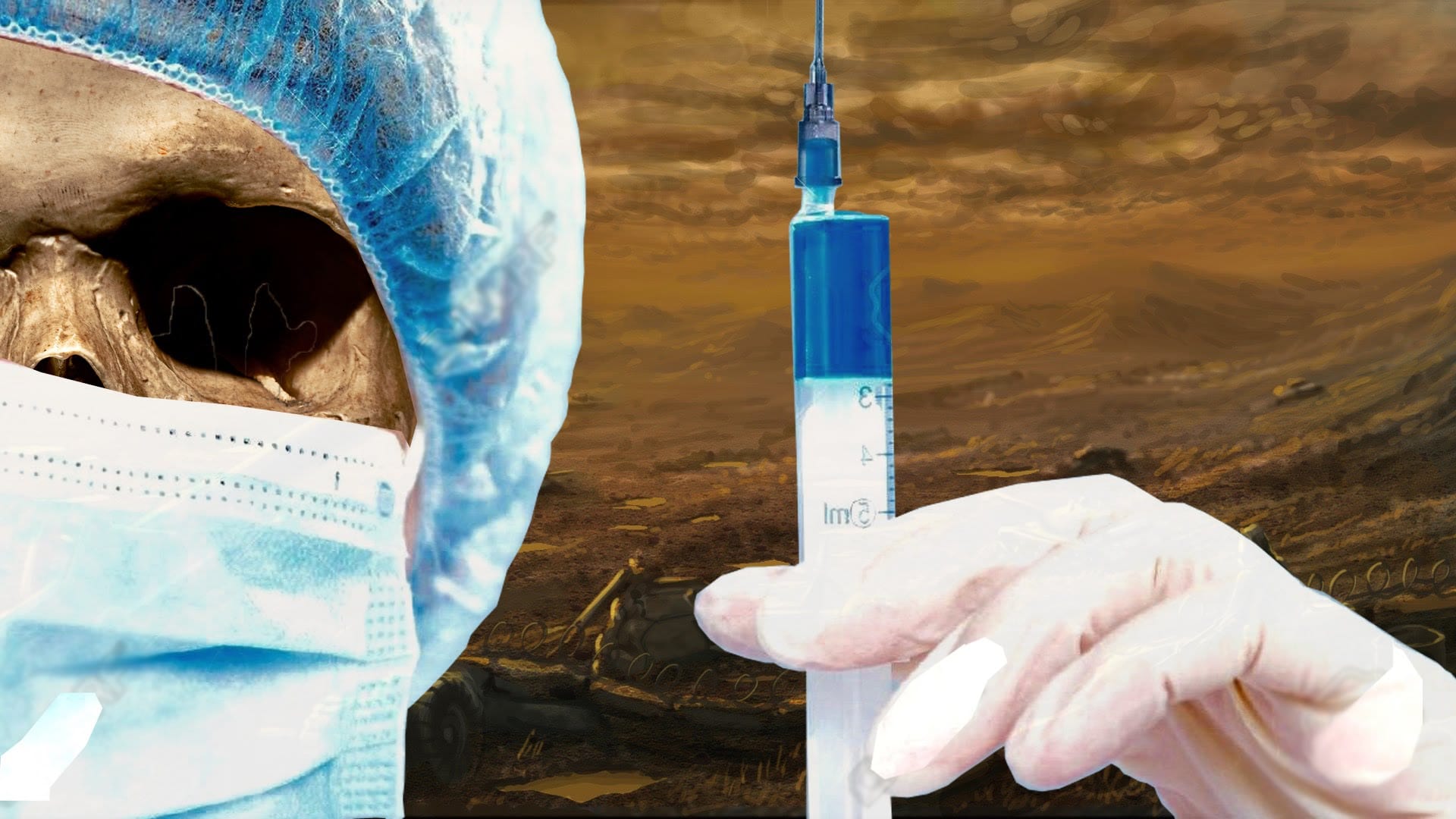