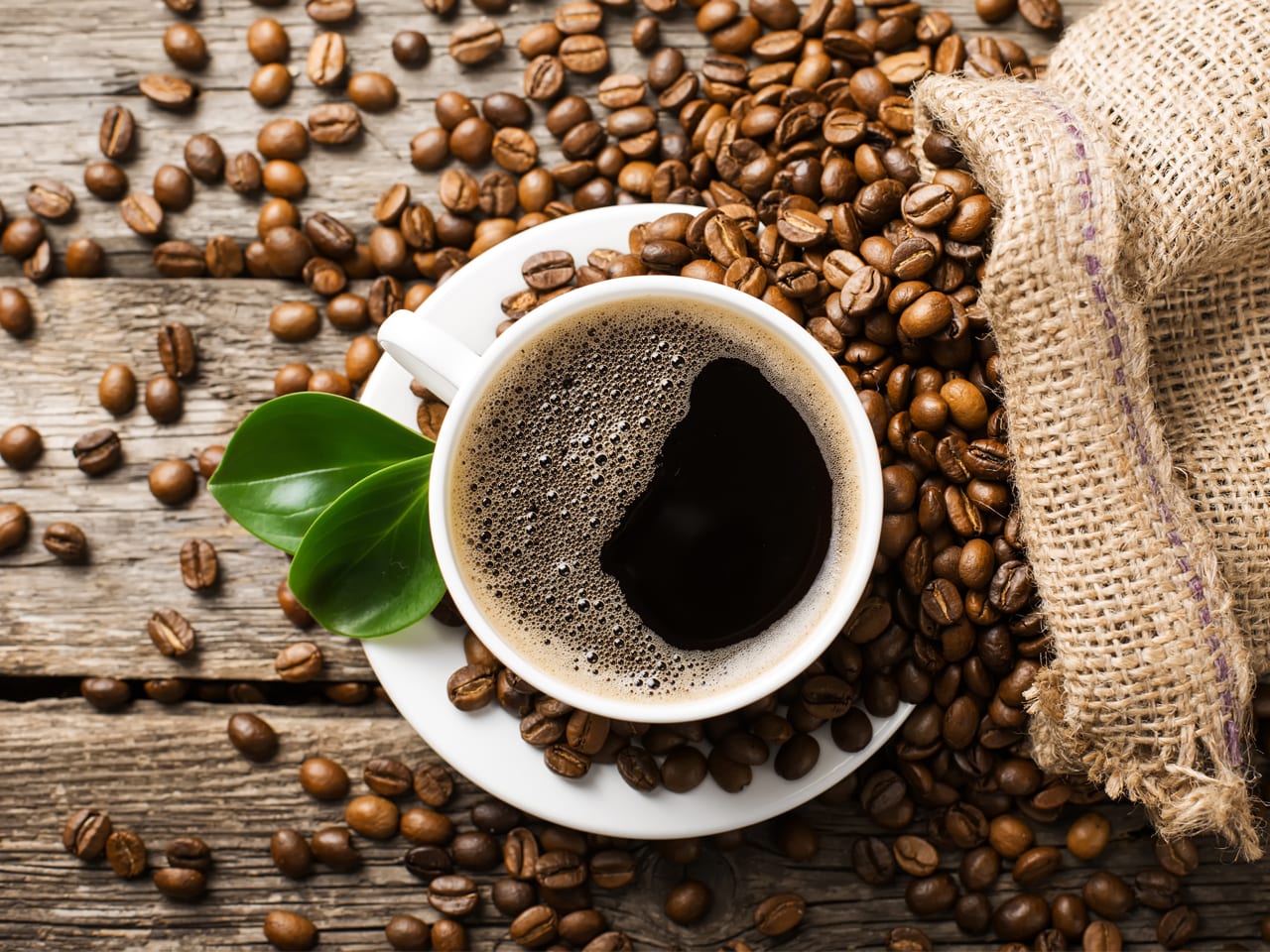 Those addicted to caffeine perform at similar elevated levels as those who consume less, a study shows.

CAFFEINE HAS LONG been known as a great way to increase performance on a whole bunch of tasks—ranging from mental to physical—but recent studies found that for habitual caffeine consumers the boost in functioning wasn’t as pronounced. A new study, however, has shown that caffeine addicts can still get the same increase as those who don’t consume as much of the stimulant every day.

The research, which was published in the Journal of Applied Physiology, took 40 experienced cyclists and divided them into three groups based on daily caffeine consumption—one which only had about 60mg a day, another with 143mg, and the highest with an average of 351mg a day, which is equivalent to about three cups of regular coffee. After ingesting either 600mg of caffeine, a placebo, or a control, they then cycled as hard as possible for three time trials until they burned 450 calories. The results showed that, across the board, those who got the caffeine dose, regardless of their average daily amount, cycled about 3% faster during the trials.

The study showed that if you want to improve performance in your regular exercise routine—even if you consume a lot of daily caffeine—make sure you get more than your normal intake, about double according to this study (or drop your daily amount down). Other past studies that showed no gain in performance from habitual and heavy drinkers didn’t raise the amount of caffeine high enough to show an effect.

Most experts agree that the optimal dose of caffeine to help boost performance is about 300 to 900mg a day, with no extra effect happening beyond the higher level. But it is usually up to the individual as to what amount makes them feel and perform the best, so experiment with different amounts until you find what works well for you. 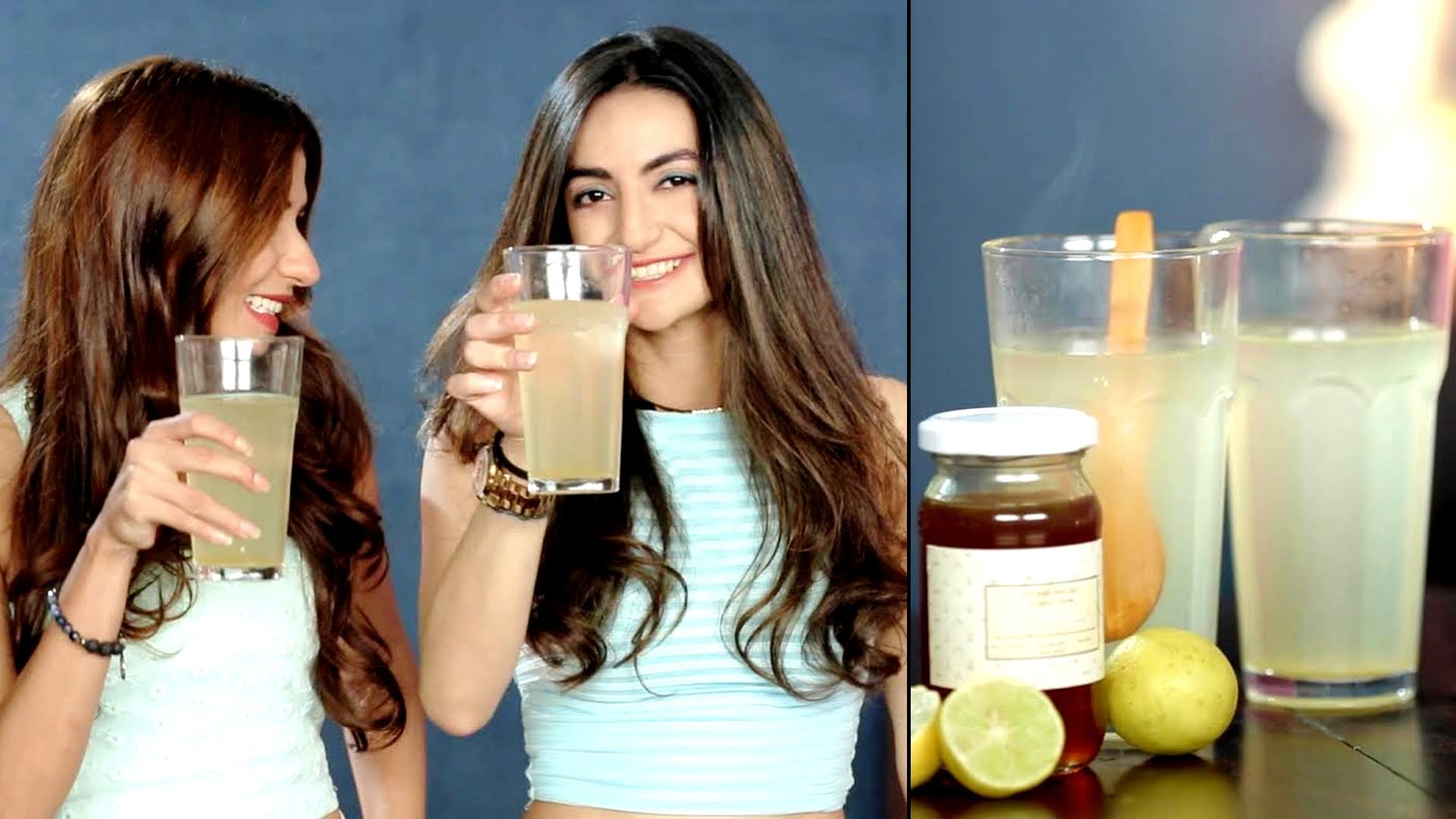 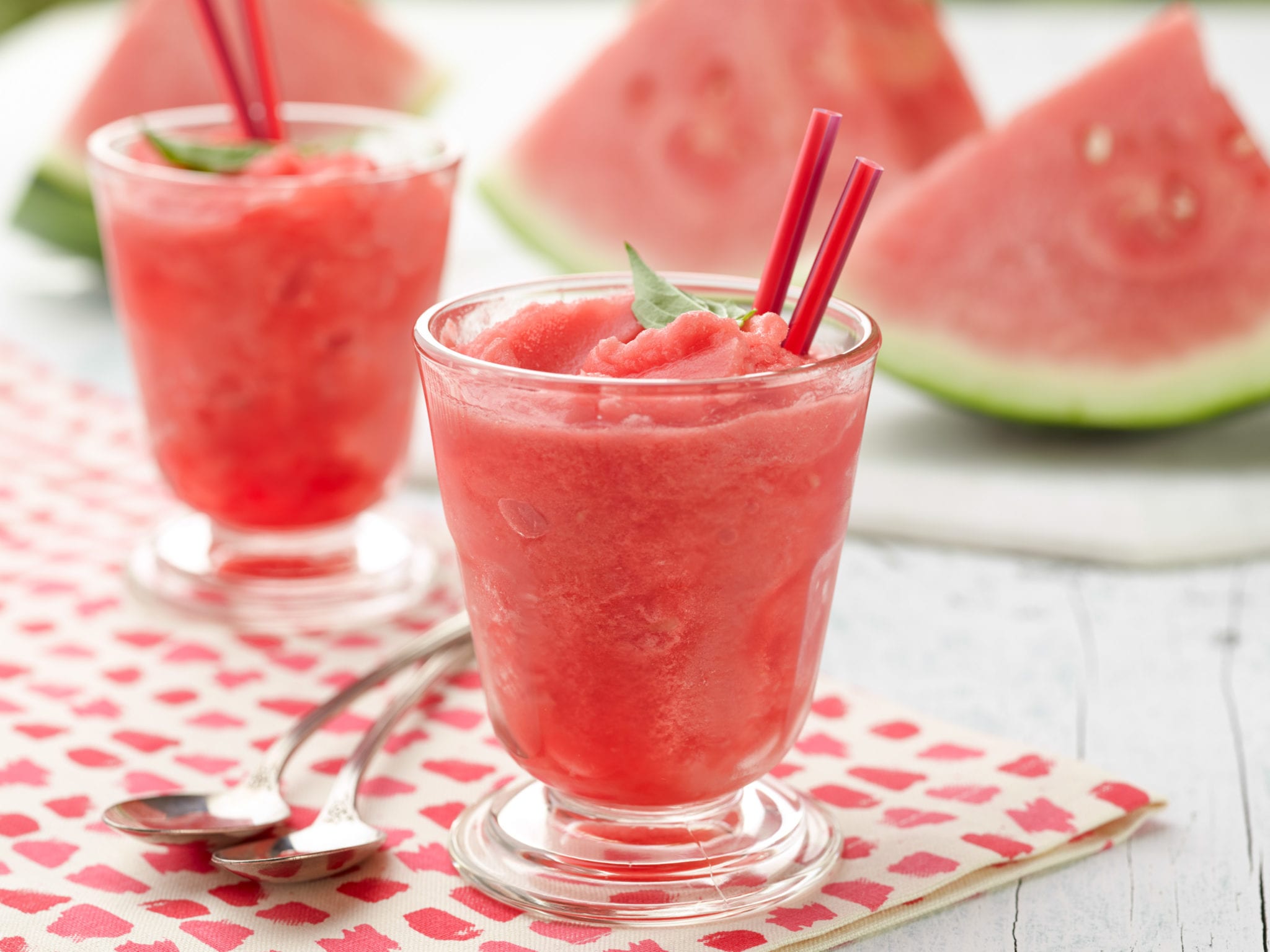 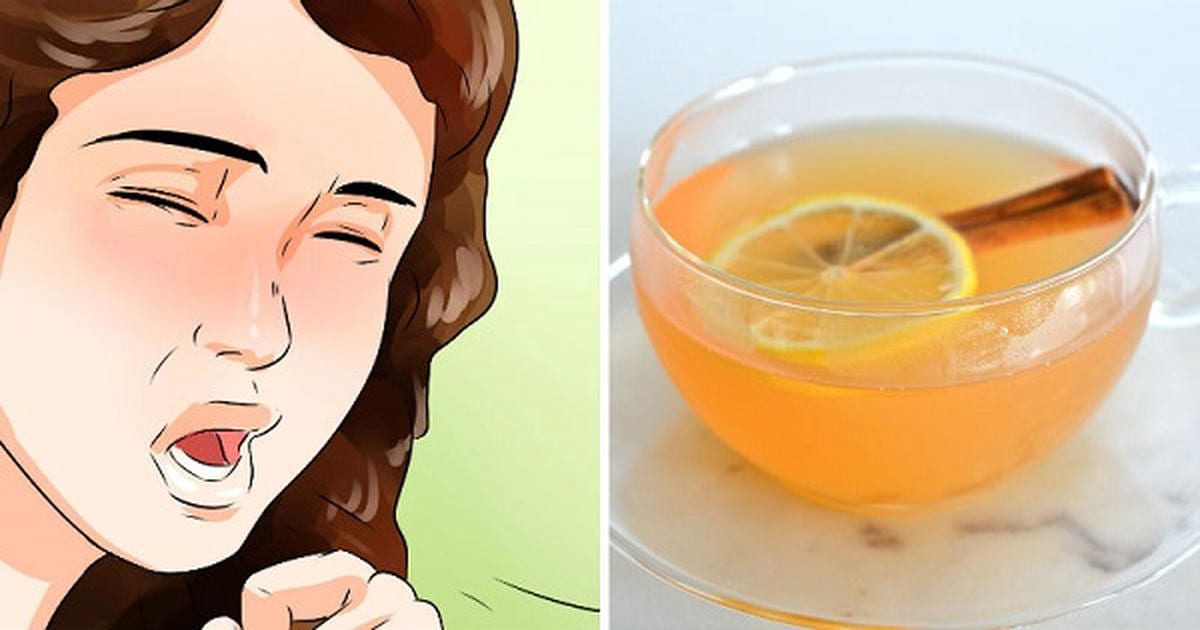 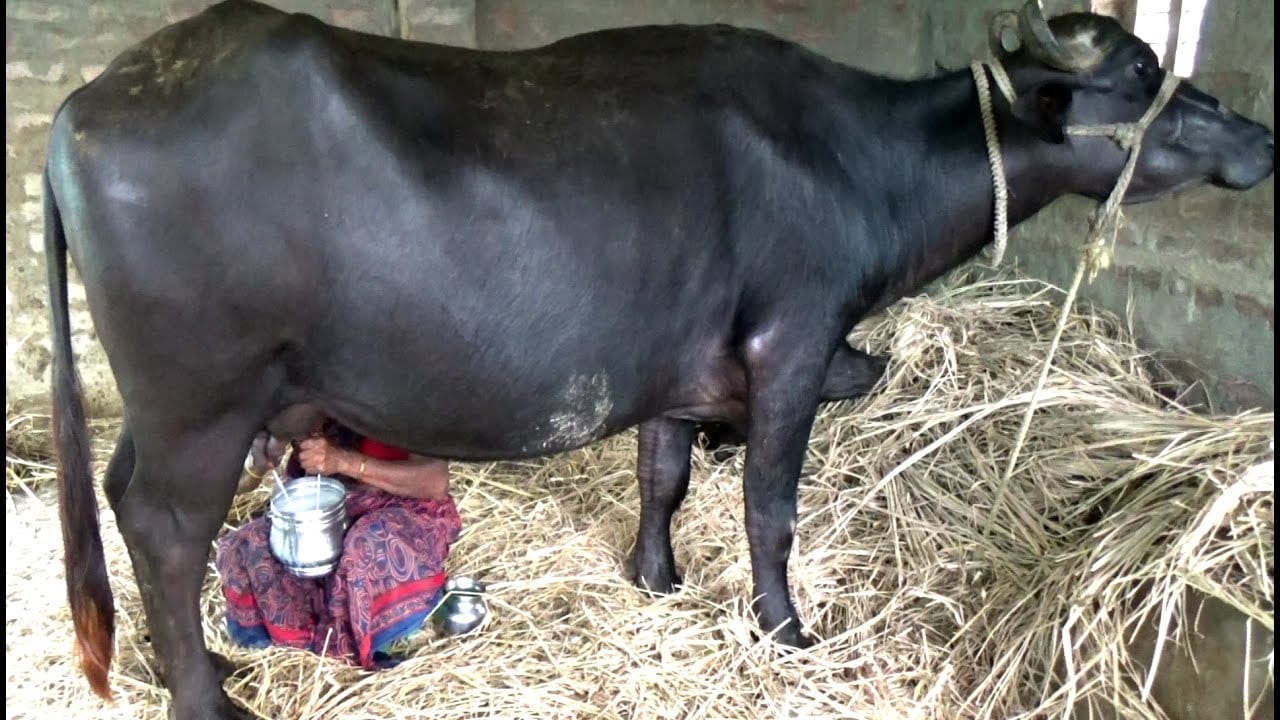 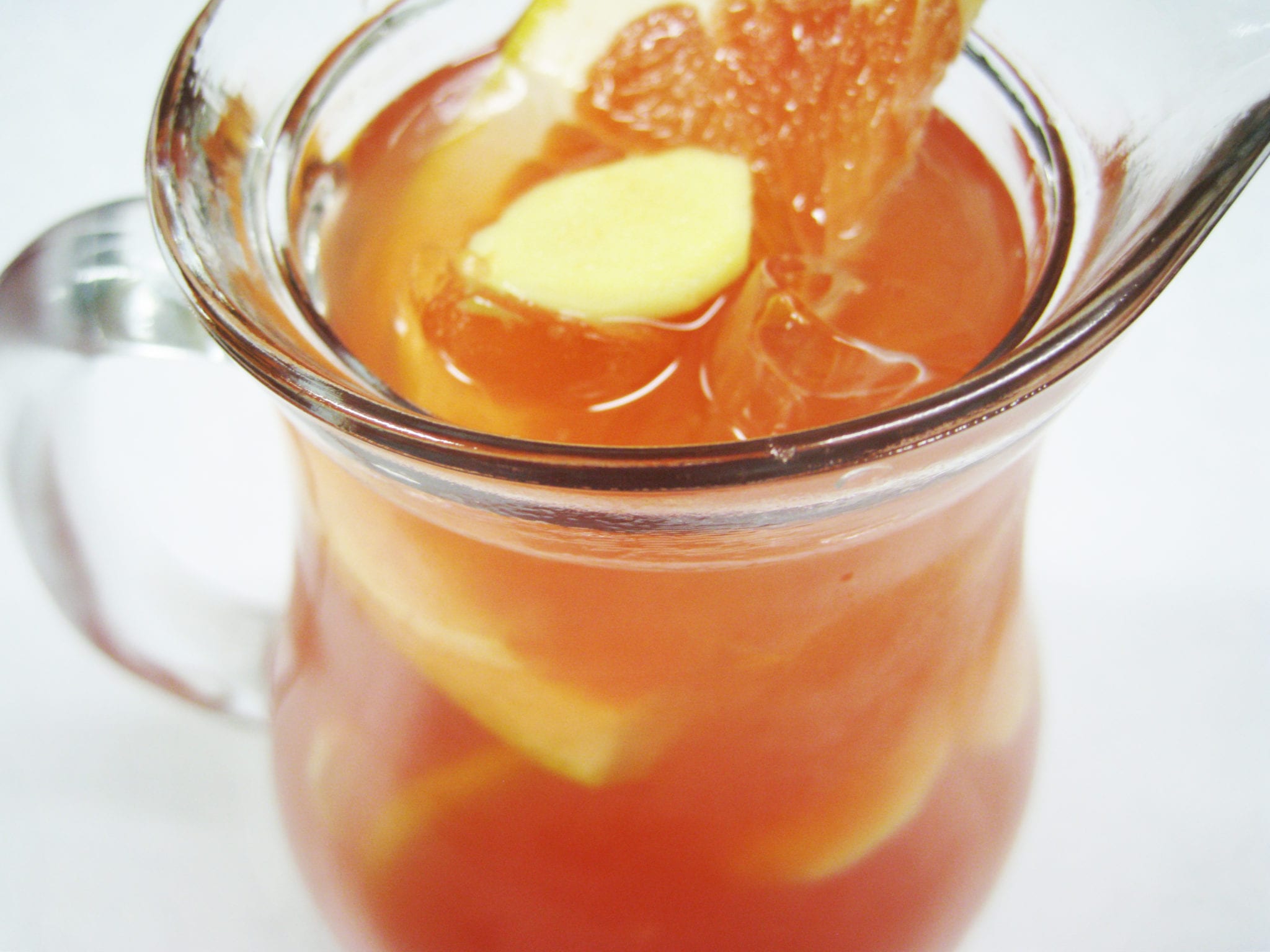