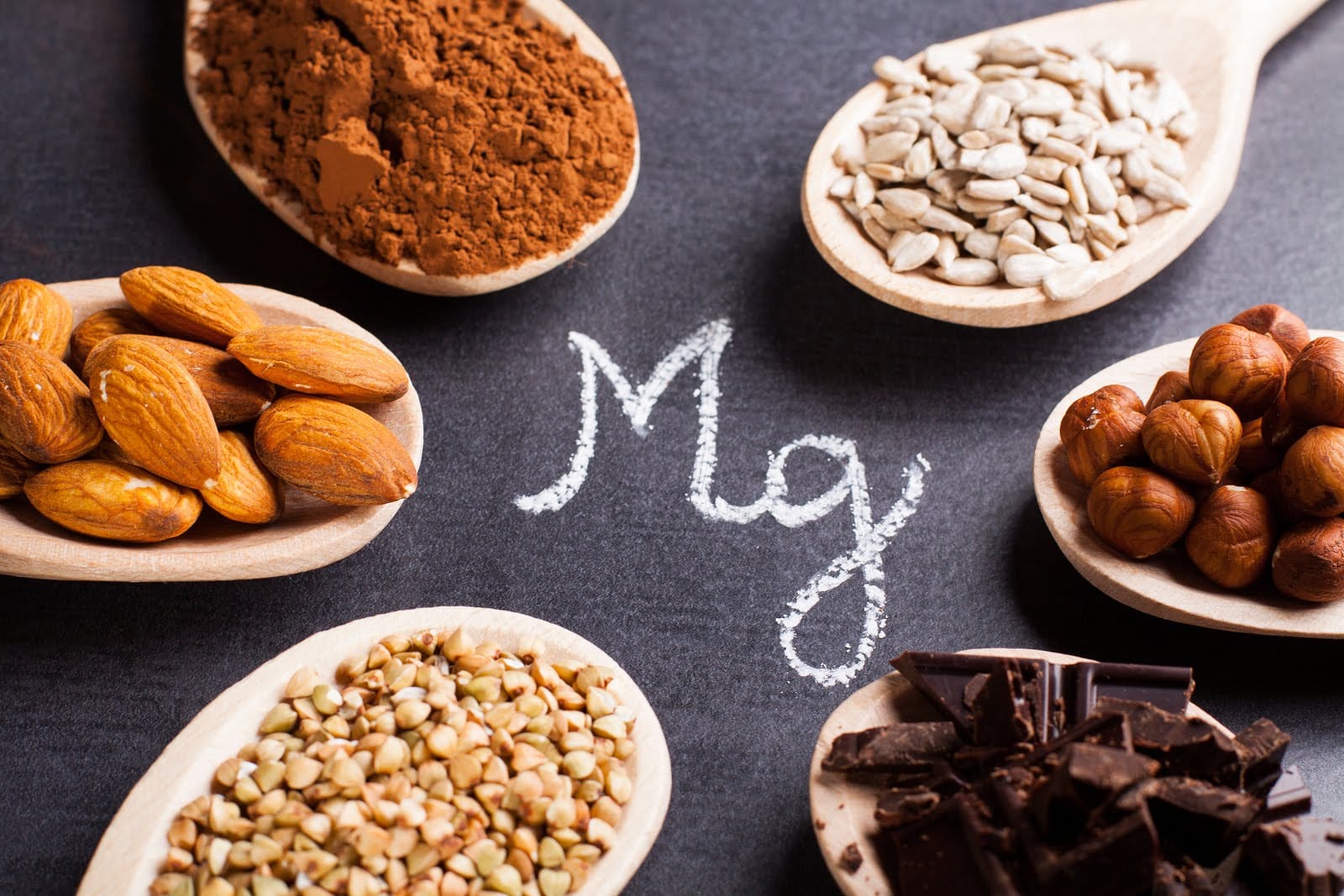 In this article we present the study result and the top 10 food rich in magnesium.

When researchers looked at the effect of increasing dietary magnesium by 100 milligrams a day, they didn’t find a statically meaningful impact on the total risk of cardiovascular disease or coronary heart disease. But they did find that increasing dietary magnesium by this amount was tied to a 22 percent reduction in the risk of heart failure, and a 7 percent decrease in the risk of stroke, researchers report in the journal BMC Medicine.

Increasing magnesium intake was also associated with a 19 percent reduction in the risk of diabetes and a 10 percent drop in the odds of death from all causes during the study period. The analysis is based on observational studies and can’t prove magnesium directly prevents disease, the authors note.

Studies in the analysis also relied on participants to accurately recall and report what foods they consumed and may not have accurately reflected the true amount of dietary magnesium, the researchers point out. It’s also impossible to rule out the potential for lifestyle factors that impact people’s eating habits to also influence how much magnesium they get in their diets and how prone they are to develop chronic diseases.

Still, the study findings suggest that increased consumption of magnesium-rich foods may have health benefits, the authors conclude. While the exact way magnesium improves health isn’t clear, it’s possible it may help curb inflammation, which in turn may lower the odds of developing a variety of chronic diseases, Fang said.

There are many ways people may increase their magnesium intake, noted Dr. Andrea Romani, a researcher at Case Western Reserve University in Cleveland, Ohio, who wasn’t involved in the study. Magnesium is present in high levels in all green, leafy vegetables, whole grains, nuts, and salt-water fish, Romani said by email. It’s less clear how much magnesium is in meat and poultry because this depends on what the animals eat.

“Magnesium retention in these foods depends on how the food is processed,” Romani said. “The longer it is boiled or cooked, the less magnesium is retained.”

Magnesium is found naturally in many different foods. Although magnesium deficiency is rare, many Americans don’t get as much of the mineral as they should in their diets. Still, the average adult may only get 66 percent of their daily-recommended magnesium in their normal diet. This could be a result of the amount of processed foods we eat.

The following 10 foods are some of the best natural sources of magnesium. Try incorporating more of these foods into your diet to get a magnesium boost.

Most whole grains are a good source of magnesium, but whole wheat flour wins with 160 mg per cup. Use whole wheat instead of white flour for baking, and buy whole wheat bread at the store. These Whole Wheat Pumpkin Pancakes put a healthy twist on the popular weekend breakfast staple.

Dark, leafy greens are rich with nutrients, and spinach is no exception. One cup of boiled spinach has 157 mg of magnesium. Have spinach for breakfast in this spinach artichoke frittata.

Quinoa is prepared and eaten in a way that’s similar to rice. It’s known for its many health benefits, including a high protein and mineral content. One cup of cooked quinoa has 118 mg of magnesium. Swap rice for quinoa in these quinoa stuffed peppers.

Not only are almonds a healthy snack, but they’re also packed with magnesium. One ounce of almonds has 80 mg, or about 20 percent of your recommended daily intake. Toasted almonds can be added to a variety of dishes for extra texture and flavor, including this almond couscous.

Another healthy snacking nut, cashews are also a good source of magnesium. One ounce has 74 mg of the mineral. Eat cashews by themselves or add them to a side salad for dinner.

All beans have health benefits, but when it comes to magnesium, black beans come out on top. They boast 60 mg per just ½ cup. Warm up this winter with spicy black bean chili, or try making easy black bean dip for your next gathering.

Edamame are soy beans still in the pods. They’re usually steamed or boiled and can be eaten plain or added to a dish. Half a cup of shelled, cooked edamame beans have 50 mg of magnesium. This edamame spread goes on sandwiches and wraps, and also works as a party dip.

7 Signs You Could Have Type 1 Diabetes