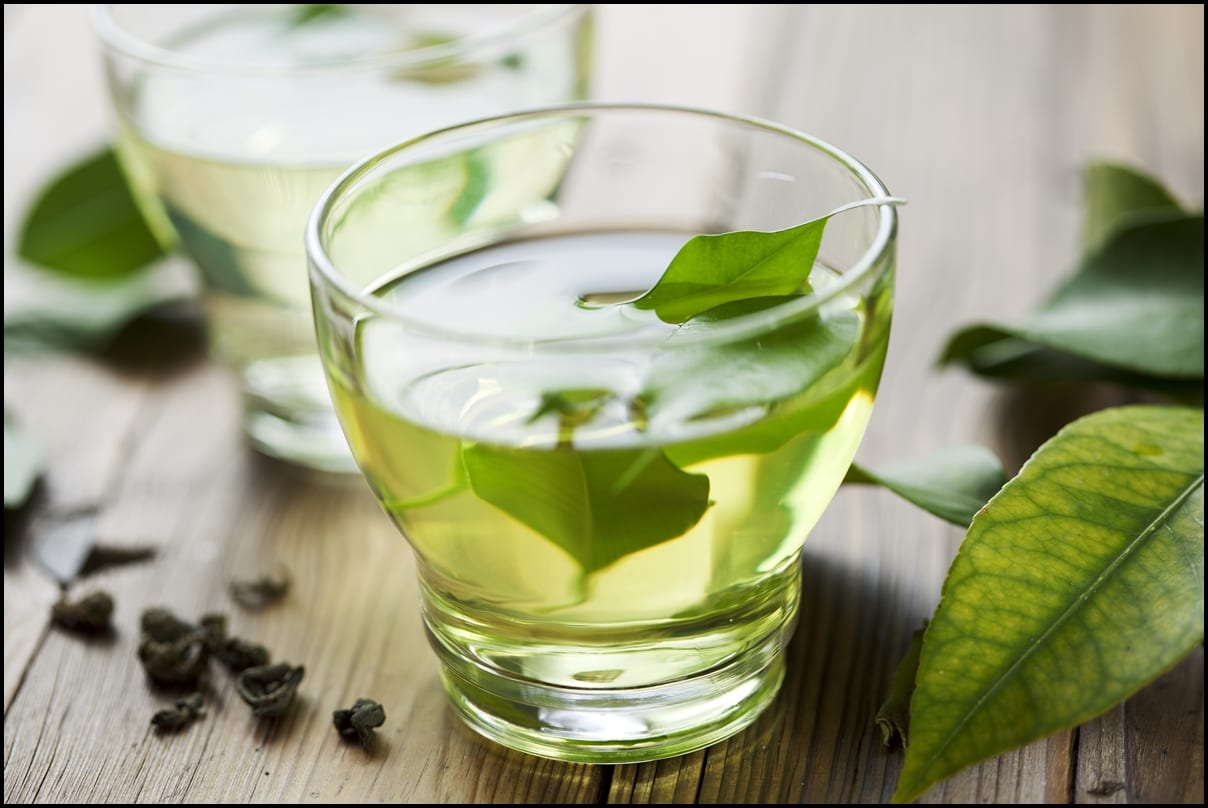 Green tea is one of the most popular herbal teas due to its purported benefits, such as weight loss. Although some of the benefits are scientifically proven, other are not. When consumed in moderate amounts, green tea is considered to be mostly safe for adults.

Also, the extract from green tea is safe when used for a short period and taken orally or applied topically. But, if you drink more than five cups of this tea per day, it is no longer safe.

Those with low tolerance to caffeine can feel the symptoms even when consuming tiny amounts of the tea. Also, people with certain health problems can only worsen their condition when ingesting the tea. They are recommended to limit their daily consumption of green tea to two cups at most.

19 Side Effects of Green Tea

Generally, the side effects of this tea occur as a result of the caffeine content which if ingested in big amounts can cause and aggravate the following health conditions:

Japanese and Chinese avoid drinking green tea on an empty stomach because it increases the stomach acidity and the risk of nausea, stomach ache, and constipation due to the tannins it contains.

The best time to drink this tea is in-between meals or after a meal. Those with acid reflux or peptic ulcers shouldn’t drink it in excessive amounts. According to a study conducted in 1984, green tea is a strong stimulant of gastric acid. The researchers discovered that adding some milk and sugar to the tea can reduce these gastric-acid stimulating properties.

The best way to brew your green tea is at a temperature between 160 and 280 F since in some cases it’s the improper brewing that can cause side effects. Using too hot water can cause upset stomach or heartburn.

Apparently, green tea decreases the absorption of iron from food, and consuming excessively high doses can even be fatal. The lethal dose of caffeine in this tea is considered to be 10 to 14 gr (150 to 200 mg/kg).

What’s more, this tea decreases the absorption of the main type of iron found in dairy, eggs, beans, and other plant foods, called non-heme iron. According to a study conducted in 2001, the tea reduces the bioavailability of this type of iron by 25 percent. To prevent this from happening, squeeze some lemon into your tea or add fruits of veggies rich in vitamin C with your meal, as this vitamin improves the non-heme iron absorption. Foods high in vitamin C include lemon, broccoli, dark leafy greens, tomatoes, etc.

According to the National Cancer Institute, the best time to drink this tea if you have anemia is in between meals.

Caffeine is a stimulant derived from the purine base xanthine. Depending on the xanthine sensitivity, which is individual, caffeine can cause anxiety and sleeping problems. This purine base blocks the sleep-inducing hormones in the brain and boosts the secretion of adrenalin.

The caffeine content in this tea can cause irregular heart rate and cardiac muscle contraction when resting.

Since caffeine contracts and relaxes the colon muscles, it contributes to peristalsis. Due to this laxative effect, it increases the need to move your bowels.

Caffeine can even cause nausea as it can affect the movement of food through the esophagus by contacting and relaxing the esophagus muscles.

Due to the ability of caffeine to boost the secretion of stomach acid, it can lead to an unpleasant condition similar to heartburn.

Caffeine can even cause dizziness and motion sickness as it reduces the blood flow to the brain.

The caffeine content in this tea can worsen your tinnitus.

Excessive amounts of caffeine can stimulate the central nervous system by activating neurons, resulting in convulsions.

Since caffeine can affect your blood sugar levels, you have to monitor it carefully if you have diabetes and consume green tea on a regular basis.

The caffeine content in green tea can raise the risk of bleeding.

The intraocular pressure is raised within 30 minutes after drinking your cup of green tea, and the effect lasts around 90 minutes.

There are even several cases when liver disease is associated with green tea extract supplements. Apparently, the caffeine in this tea can build up and last longer, thus aggravating the existing liver problem.

Another side effect of caffeine from green tea is the possibility to increase your blood pressure levels which are already high. But, those who drink it irregularly, or some other drink with caffeine, shouldn’t have this problem.

Green tea can increase the elimination of calcium through the urine, thus contributing to bone problems such as osteoporosis, especially in those with a higher risk of this condition. They should limit their daily caffeine intake to less than 300 milligrams, which is two or three cups of green tea, and ingest calcium supplements.

Three substances present in green tea, caffeine, tannic acids, and catechins, are associated with pregnancy risks. Pregnant and breastfeeding women are recommended to limit their daily green tea intake to 2 cups a day, which is around 200 milligrams of caffeine. Consuming more than this dose of green tea can raise the risk of miscarriage.

Problems with Nutrient Absorption in Children

Green tea contains tannins which can block protein and fat absorption in children. On the other hand, the caffeine content can cause overstimulation.

Can You Drink Green Tea when Taking Medication?

Green tea can cause adverse effects when consumed with following medications and substances:

How to Consume Green Tea?

According to the U.K. Tea Council, we shouldn’t drink more than six cups of this tea daily. In fact, they say drinking 3-4 cups will provide the optimal benefits of green tea. Drinking up to 5 cups daily is regarded as safe. People in Asian countries usually consume 3 cups of green tea a day, which provide them with 240 to 320 mg of polyphenols – the active ingredients in this tea.

The most common way people make this tea is adding a teaspoon of green tea leaves in 8oz of boiling water.

Let the tea cools a bit before enjoying it. Consuming too hot tea is said to promote throat cancer, whereas scalding tea to cause damage to the digestive system. It’s always best to consume fresh tea to obtain most of its benefits for health, since compounds in it like vitamins C and B, theanine, and catechins diminish over time through oxidization. If you are re-brewing the tea leaves, make sure you do this in moderation, as they can release harmful and even cancerous substances with each successive infusion. Since the tea’s antibacterial properties diminish with time, old tea can bear bacteria. 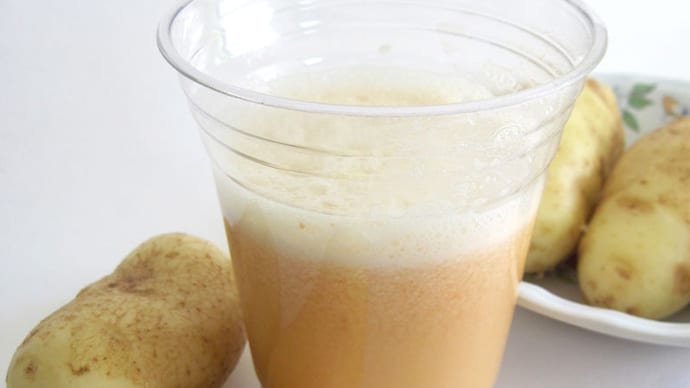 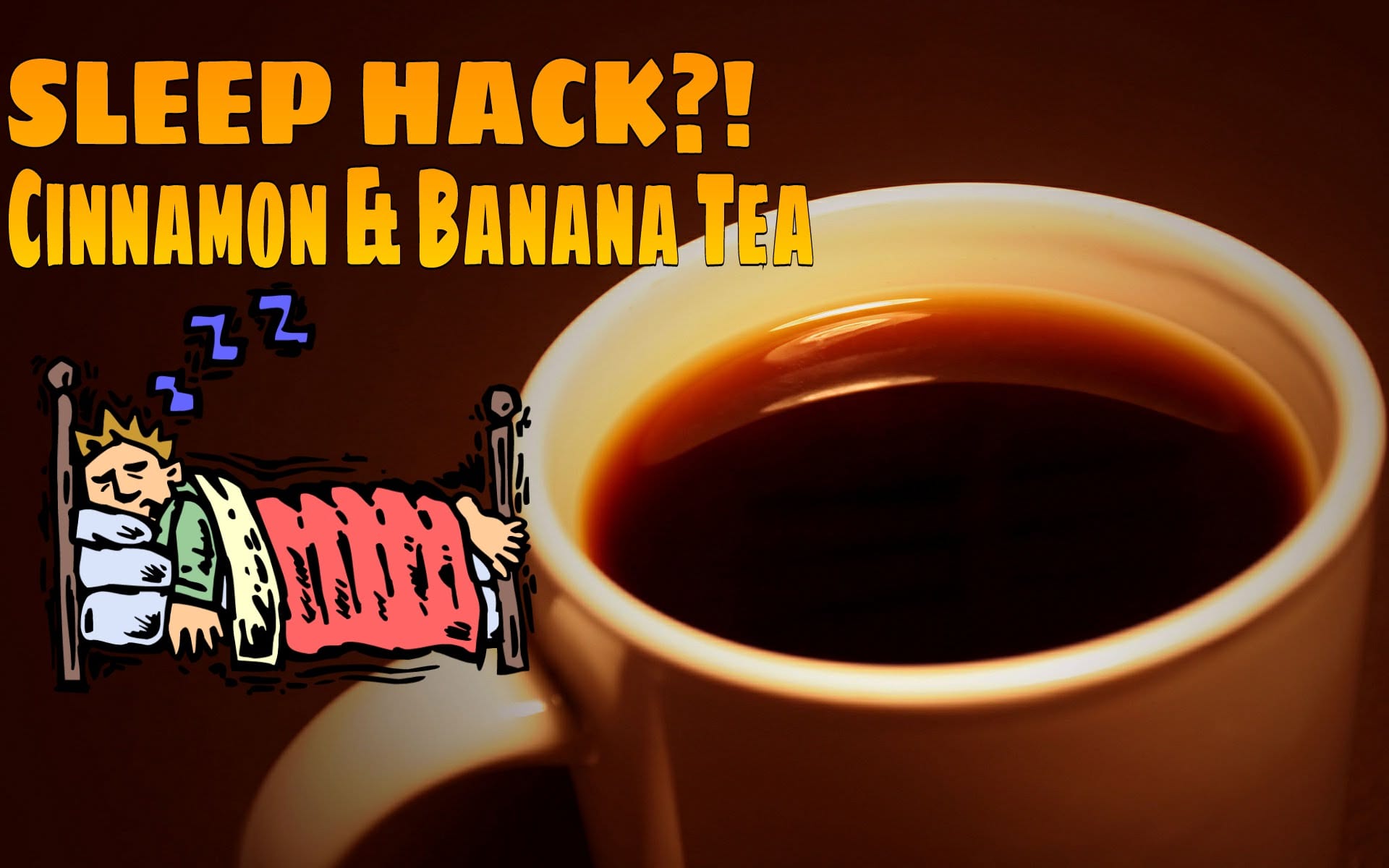 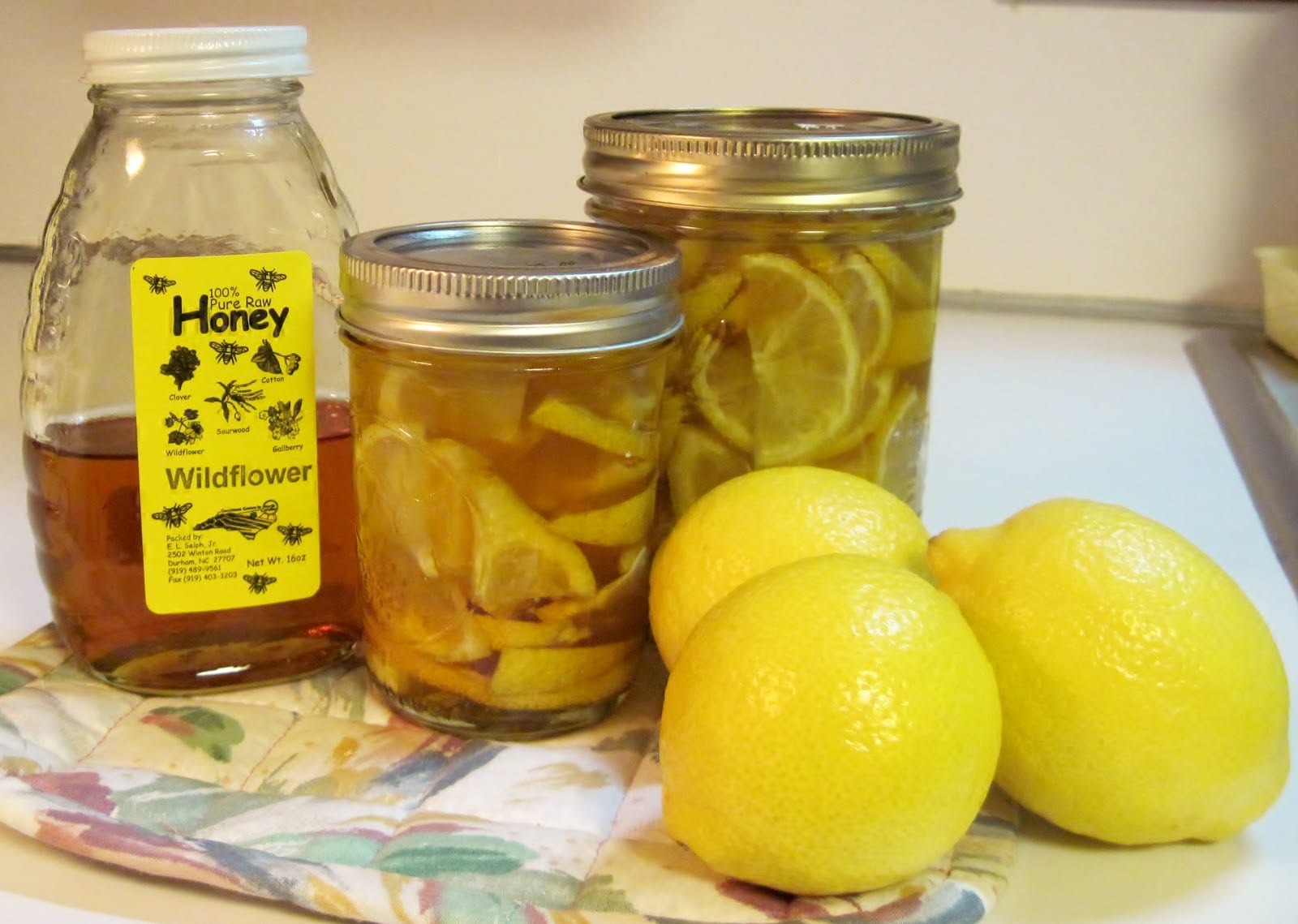 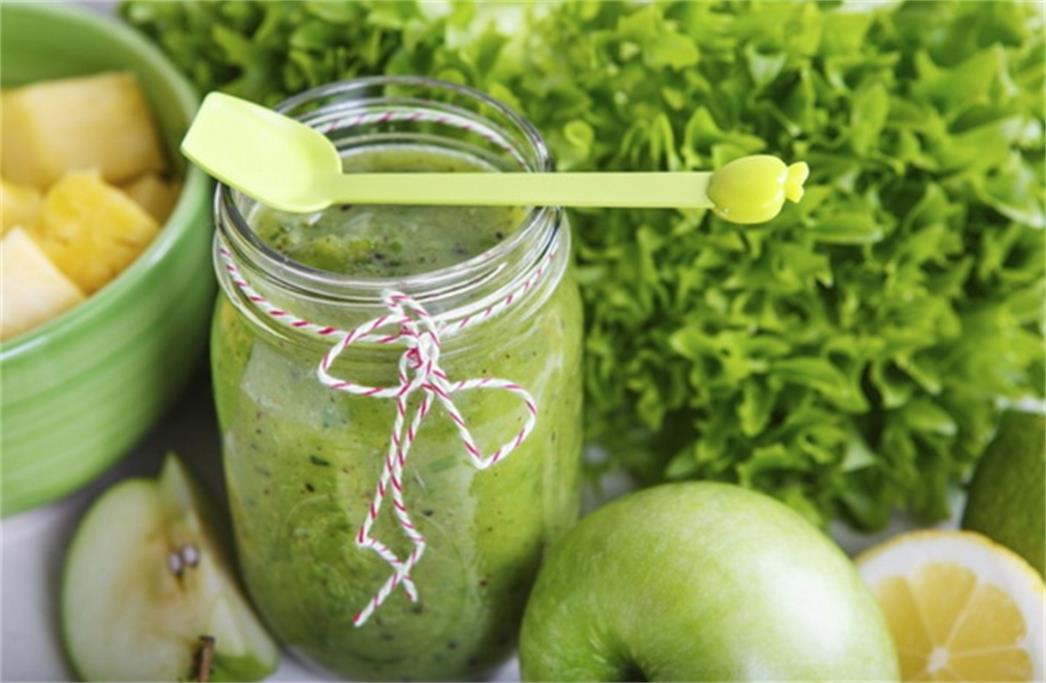 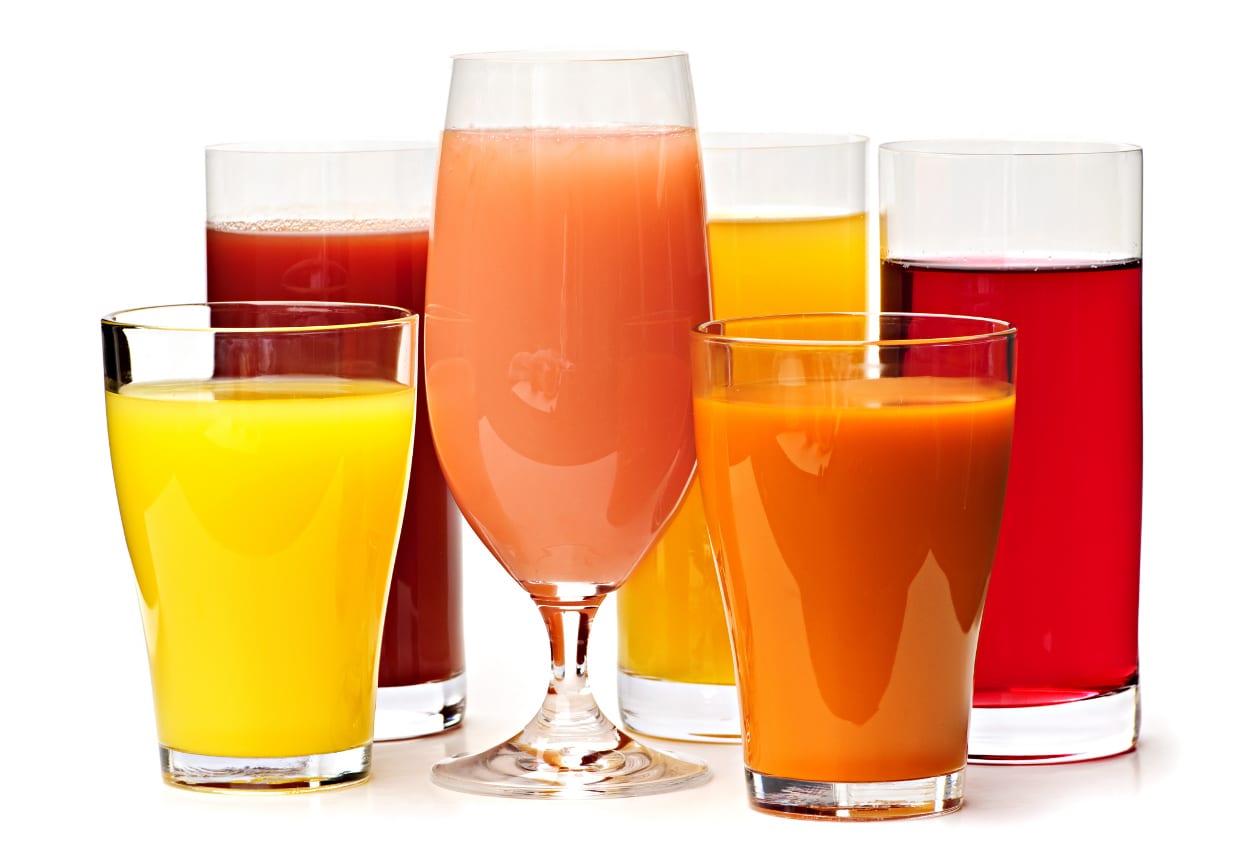