Home » Health » The HPV-Related Cancer on the Rise in Men 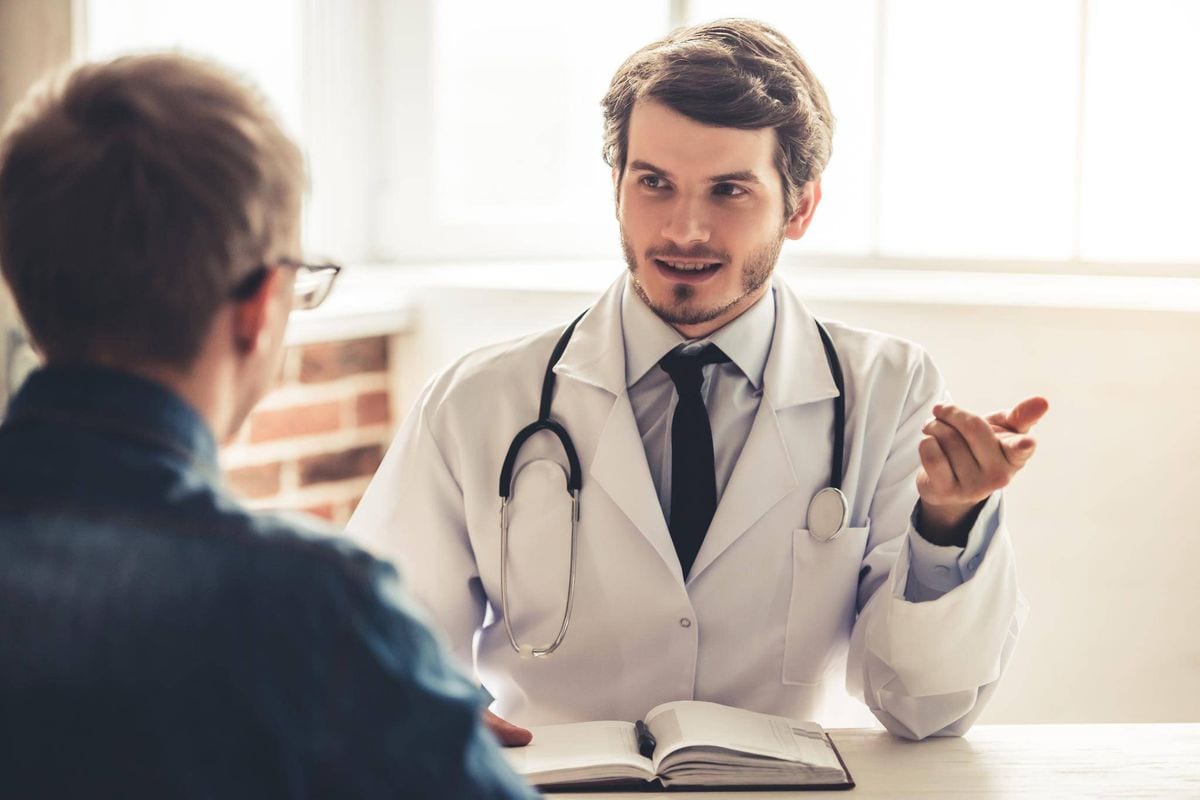 The prevalence of throat cancers caused by the human papilloma virus (HPV) has increased dramatically over the last 20 years, say the authors of a new study in the Annals of Oncology, especially among certain groups of men. But they stress that the overall risk of developing such a cancer is still very low, and that routine screenings would likely do more harm than good.

HPV is the most common sexually transmitted infection in the United States; almost half of womenand one in nine men have a version of the virus. But there are more than 100 different kinds of HPV, and only two “high-risk” types (HPV 16 and 18) are associated with cancer.

Even with the recent increase in cases, the study found that only 0.7% of men—and only 0.2% of women—will develop cancer related to oral HPV in their lifetime. The study does highlight certain risk factors that increase a person’s risk of contracting high-risk HPV, though, like smoking and having multiple oral sex partners.

Prevalence rates just for HPV 16 were even lower among all groups. And it’s important to remember, say the researchers, that most people with HPV—even the high-risk varieties—won’t go on to develop cancer. That’s true for women and cervical cancer, as well as for men and head and neck cancer.

“We known from previous studies that most people who have an infection will clear those infections within a year or two, and more than three quarters of people will clear their infections within three or four years,” says lead author Amber D’Souza, PhD, associate professor of epidemiology at the Johns Hopkins Bloomberg School of Public Health.

Identifying certain groups that are at elevated risk for developing HPV-related head and neck cancer can be helpful for developing potential screening strategies, D’Souza says. But right now, there is no effective screening test for oral HPV. Even if there was, she adds, most people who tested positive for it would never actually develop cancer—only unnecessary anxiety.

D’Souza and her team are working on more research in young, healthy men to see if they can find better ways to predict who will get head and neck cancer and who won’t. But for now, she says their findings are reassuring. “Most people perform oral sex in their lives,” she says, “and this study really suggests that the risk remains low for oropharyngeal cancer and for oral HPV infection.”

Oropharyngeal cancer symptoms can include a sore throat that doesn’t go away; trouble swallowing, opening the mouth fully, or moving the tongue; ear pain, or a lump in the back of the mouth, throat, or neck. These types of cancer are often treatable, according to Abie Mendelsohn, MD, assistant professor-in-residence at the David Geffen School of Medicine at UCLA, as long as patients are diagnosed and treated when the disease is in its early stages.

“Any throat issue that doesn’t go away after two weeks really should be checked out,” Dr. Mendelsohn told Health in April, after Happy Days actress Erin Moran died of stage IV throat cancer. (It’s unknown whether Moran’s case was related to HPV.) “If we can identify cancer within about 6 to 8 weeks of when somebody first feels something, prognosis is usually excellent.”

It has been confirmed – Cancer is a disease made by man 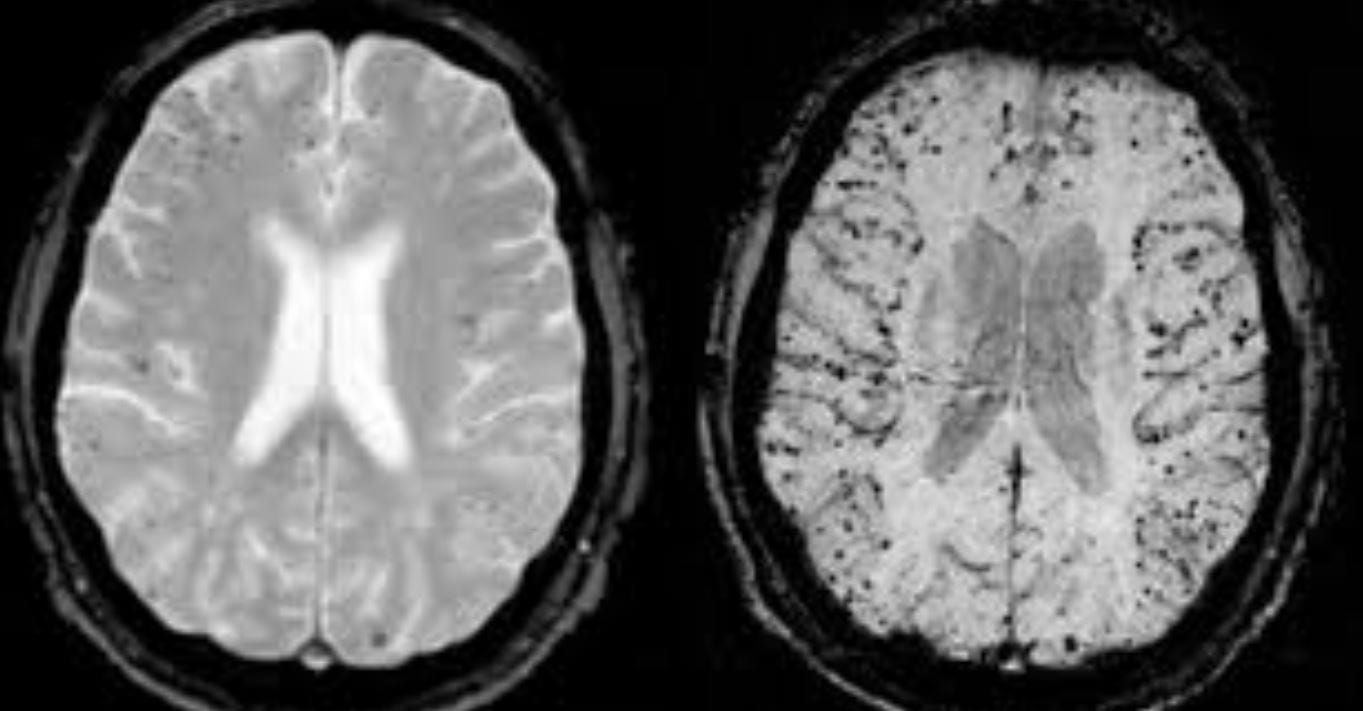 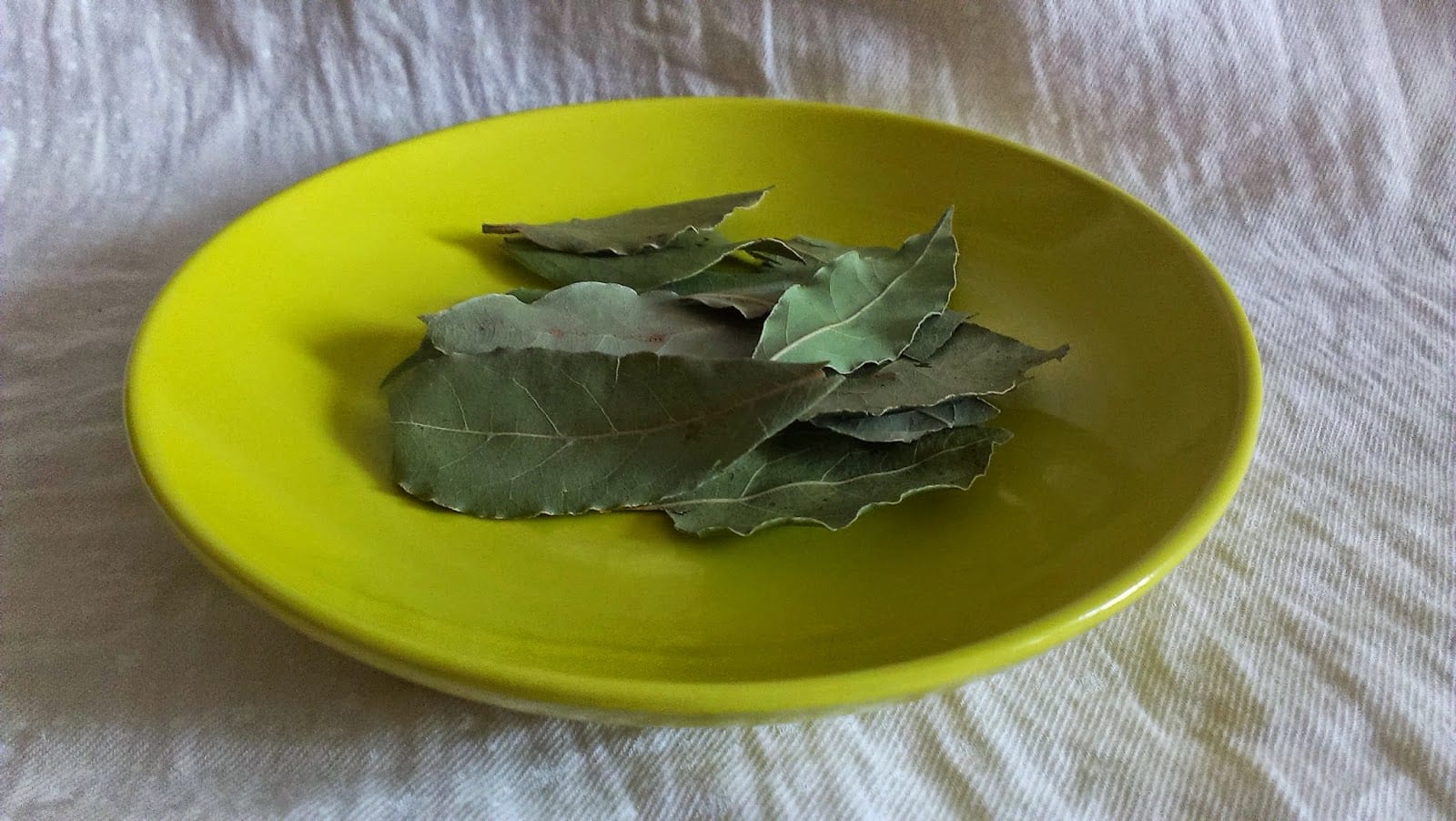 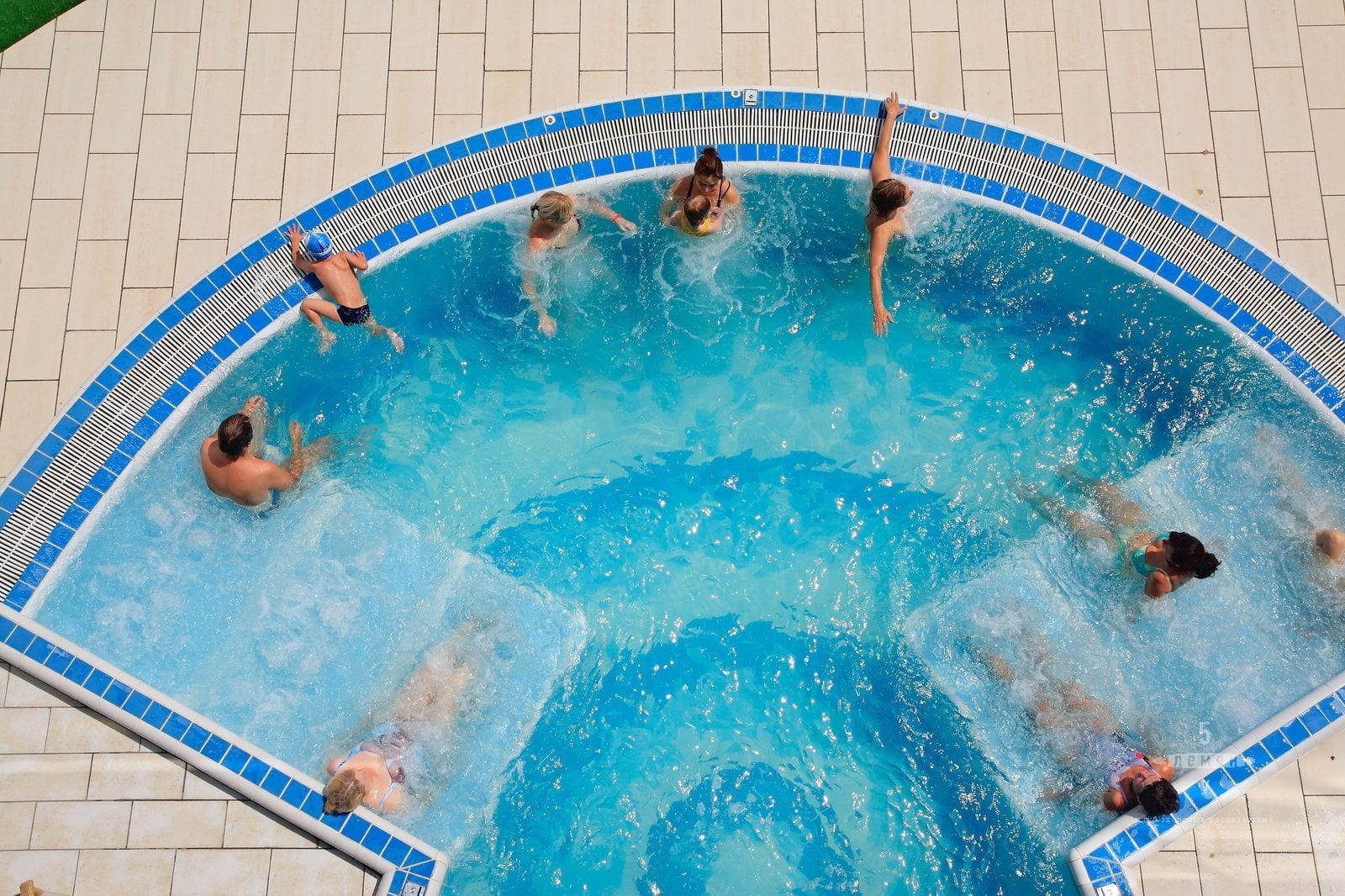 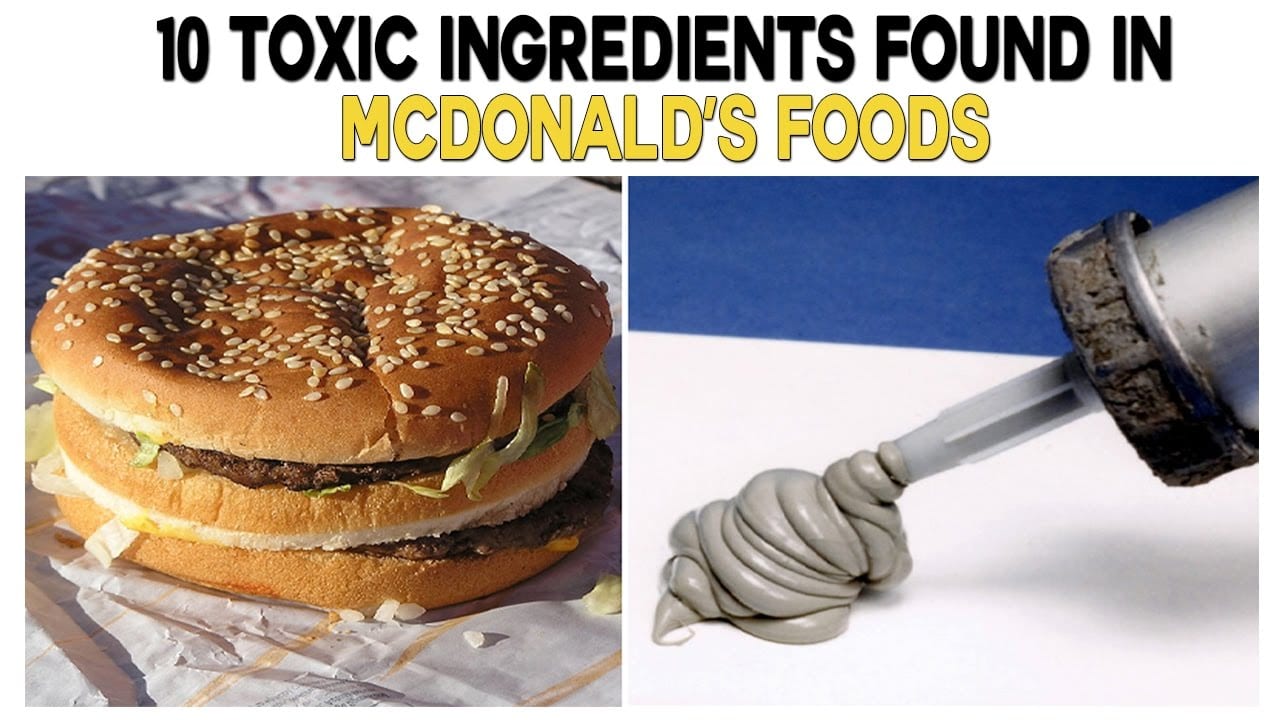 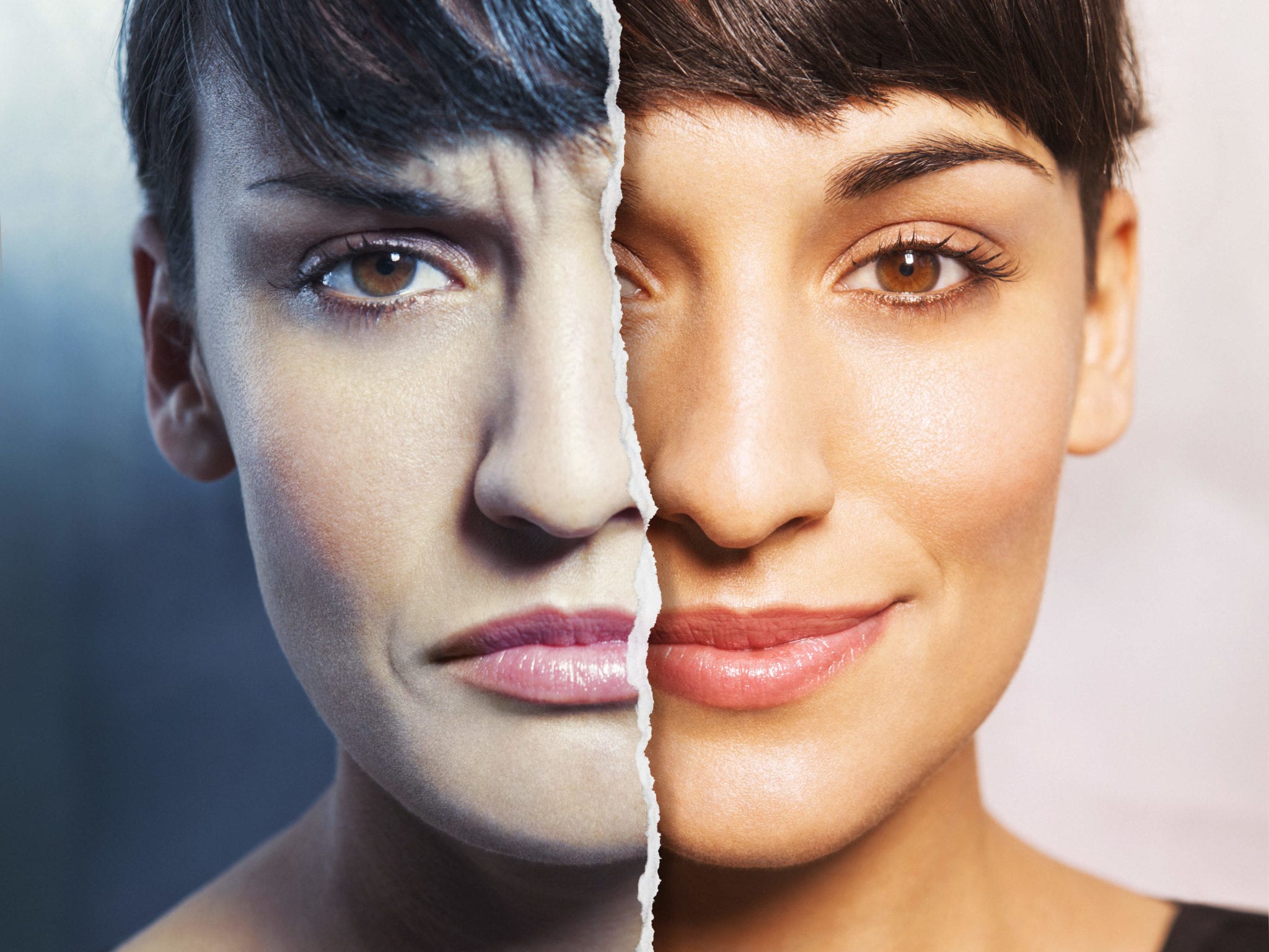