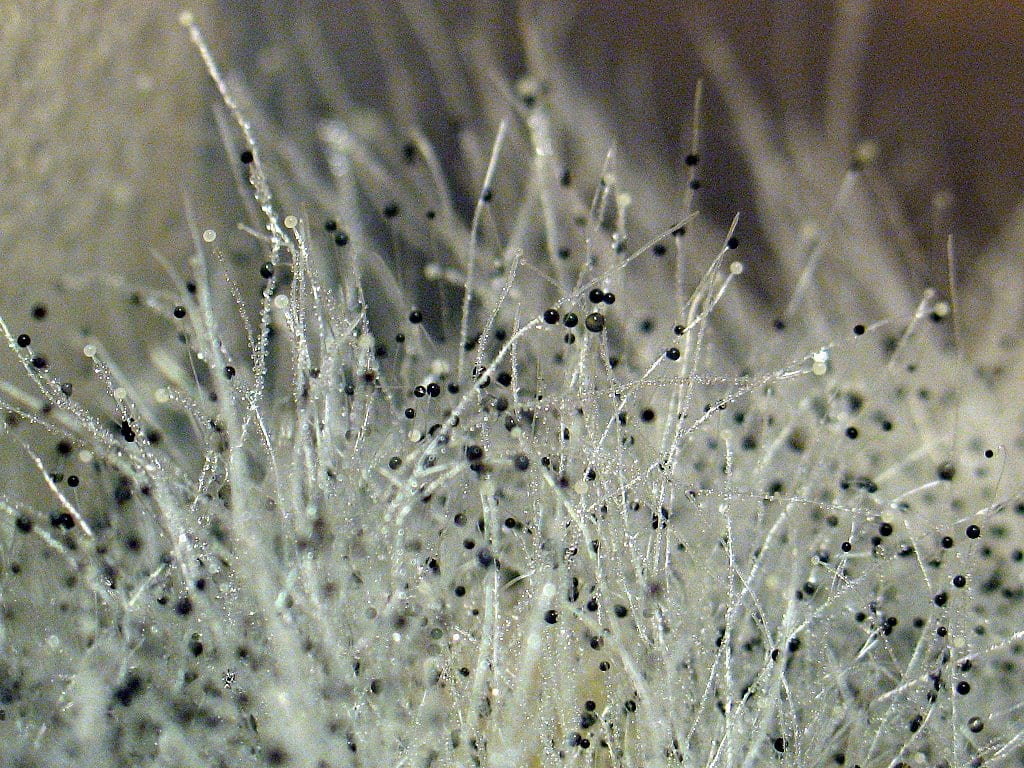 While mold is difficult to spot, it might be growing in your house and making you sick. Mold poisoning has a tremendous impact on your health, which is the reason why this article covers mold illness and groups of people who are more susceptible to it.

Conventional medicine doesn’t take mold seriously, so a conventional doctor is not able to address this problem properly. In addition, mold toxicity shows nonspecific symptoms, which often leads to misdiagnosis.

The Low-down on Mold

Mold is defined as a group of fungi that thrive in filaments and multiply by forming spores that sprout and fly away. These sprouts are so tiny that the naked eye cannot detect them. Mold thrives in damp and humid locations, both inside and outside. Even if you live in locations like Nevada, Arizona or other dry areas, mold can be a problem if there are floods, poorly ventilated bathrooms, or water leaks.

Mold can grow in the showerhead, the corner near the shower, and the bathroom, particularly if it is poorly ventilated. Mold is also likely to attach to pets, clothes, carpets, furniture, shoes, papers, and books.  It is capable of circulating in the air system, especially if you rarely replace the filters.

Generally, water-damaged buildings create a combination of contaminants present in the air and dust, which results in a toxic stew. Mold produces toxic chemicals known as mycotoxins, which are present on spores released in the air. Interestingly enough, half of the buildings in America are water-damaged, which leads to growth of mold and an increased risk for mold illness. Since most people spend most of their time indoors, chances are they have been exposed to water damage and mold.

Mold toxicity is classified as biotoxin illness, which is also known as Chronic Inflammatory Response Syndrome (CIRS). As explained by Shoemaker, MD, the author of eight books, including Surviving Mold: Life in the Era of Dangerous Buildings, Chronic Inflammatory Response Syndrome (CIRS) is “an acute and chronic, systemic inflammatory response acquired following exposure to the interior environment of a water-damaged building with resident toxigenic organisms, including, but not limited to fungi, bacteria, actinomycetes, and mycobacterium as well as inflammagens. . . . “

“24 percent of people cannot make adequate antibody responses, and they’re the ones that comprise over 95 percent of people who have an illness from water-damaged buildings,” he adds.  This comment leads us to the next topic: the role of DNA in making one more or less susceptible to mold illness.

Why Some People Are Susceptible

As Dr. Shoemaker noted, about 24% of the population is genetically susceptible to mold toxicity; they have an immune response gene (HLA-DR). These people are more prone to having an adverse reaction to mold when exposed to it. As a matter of fact, 95% of mold illness affects individuals in this group. In addition, there is 2% who are susceptible with a “sicker quicker” variation of the genes.

Unfortunately most people who are genetically susceptible to mold fail to recognize certain toxins as toxins, and they get re-circulated in their system. Consequently, these toxins ( like mold),  trigger an inflammatory response!

Mold illness that stems from water-damaged buildings is a very serious health issue. It is not an allergy, rather a state of chronic inflammation caused by uncontrolled immune system. The CIRS doesn’t go away on its own, but continues to trigger symptoms unless it is properly addressed.

To diagnose CIRS, experts agree that you should meet the criteria below:

What to Do Next

Anyone who suspects they may have a mold-related problem should do the following:

Warning signs of low magnesium in the body 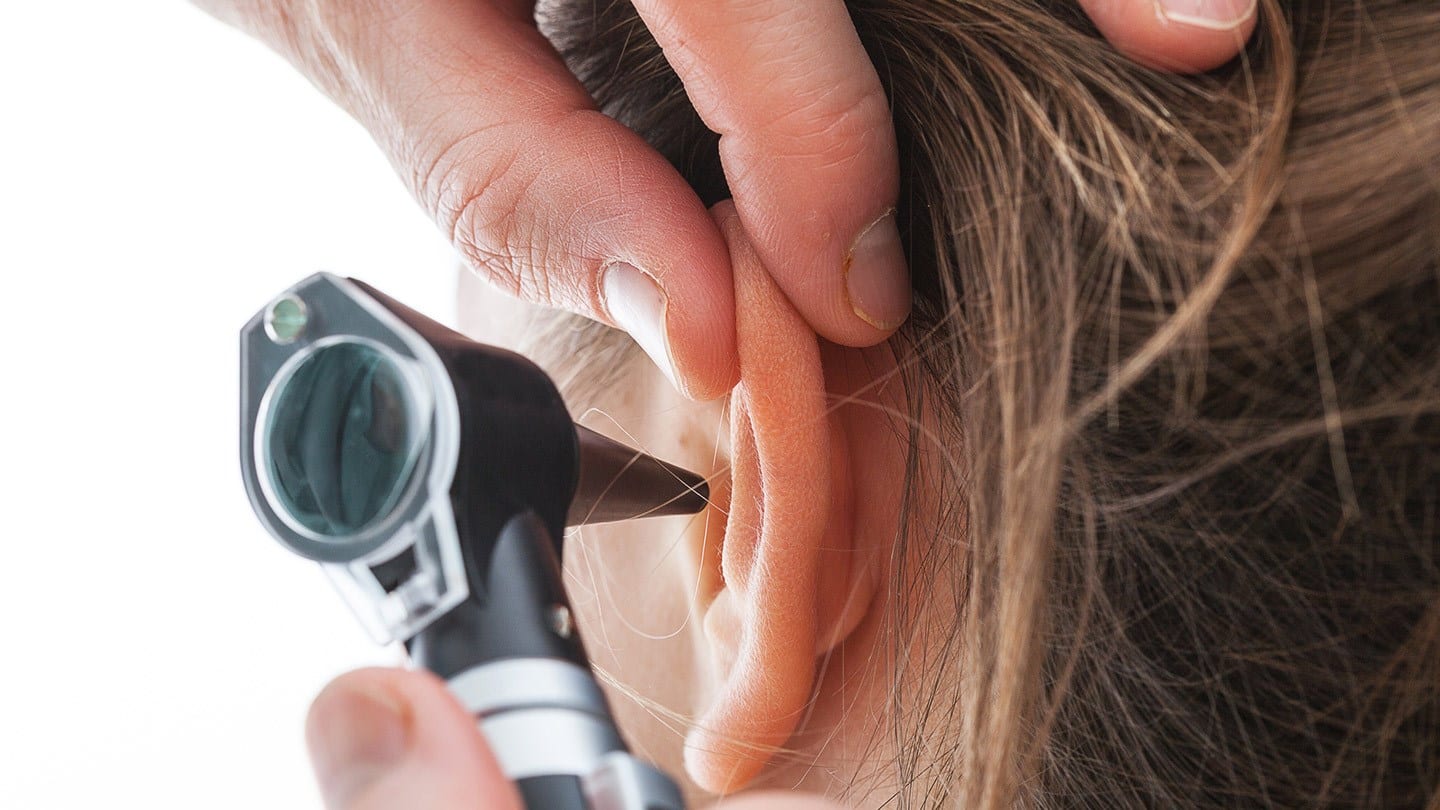 How to Get Rid of Painful Earaches and Ear Infections Naturally!
4 Min Read 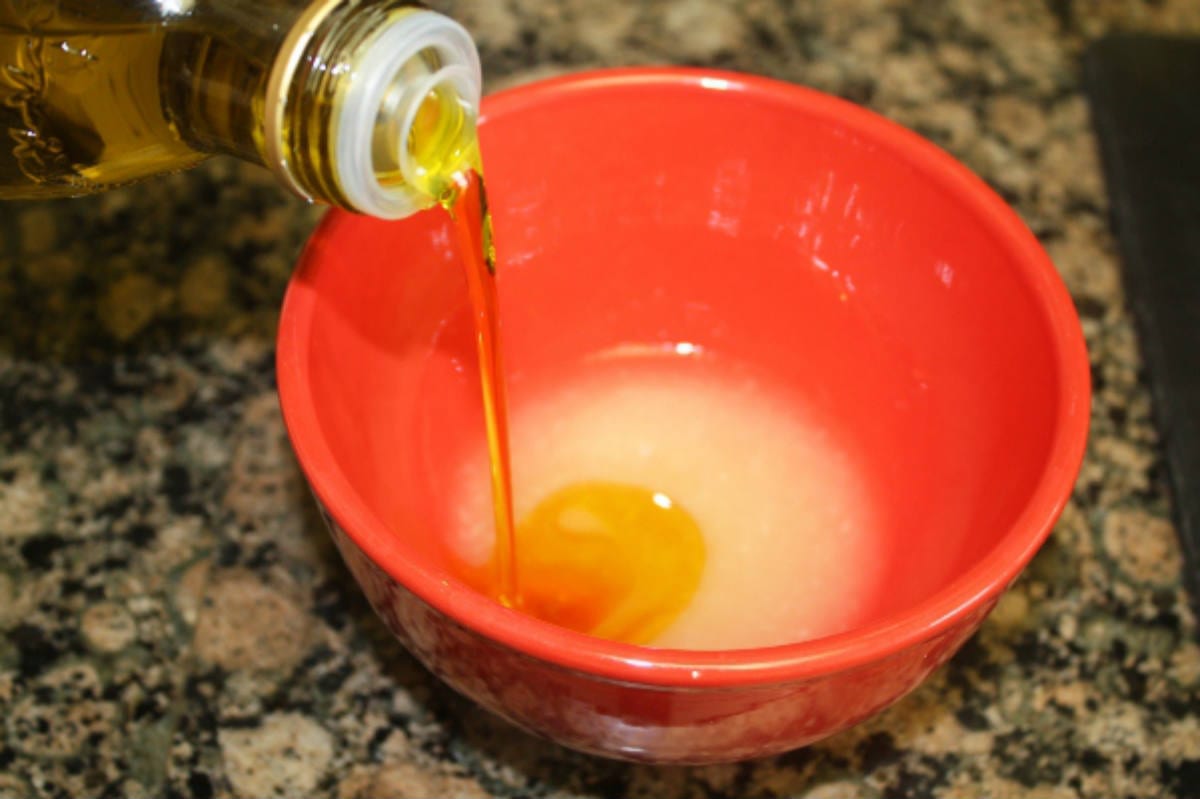 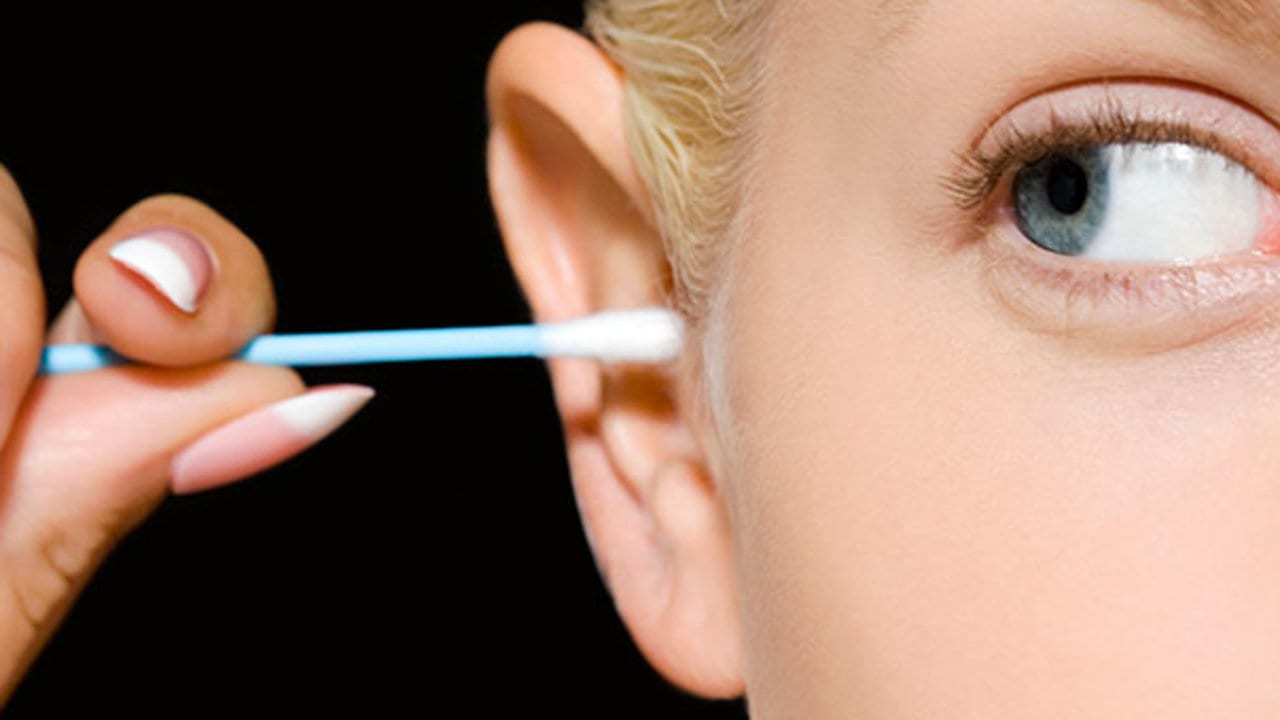 The Easiest Method To Clean Your Ears Naturally!
4 Min Read 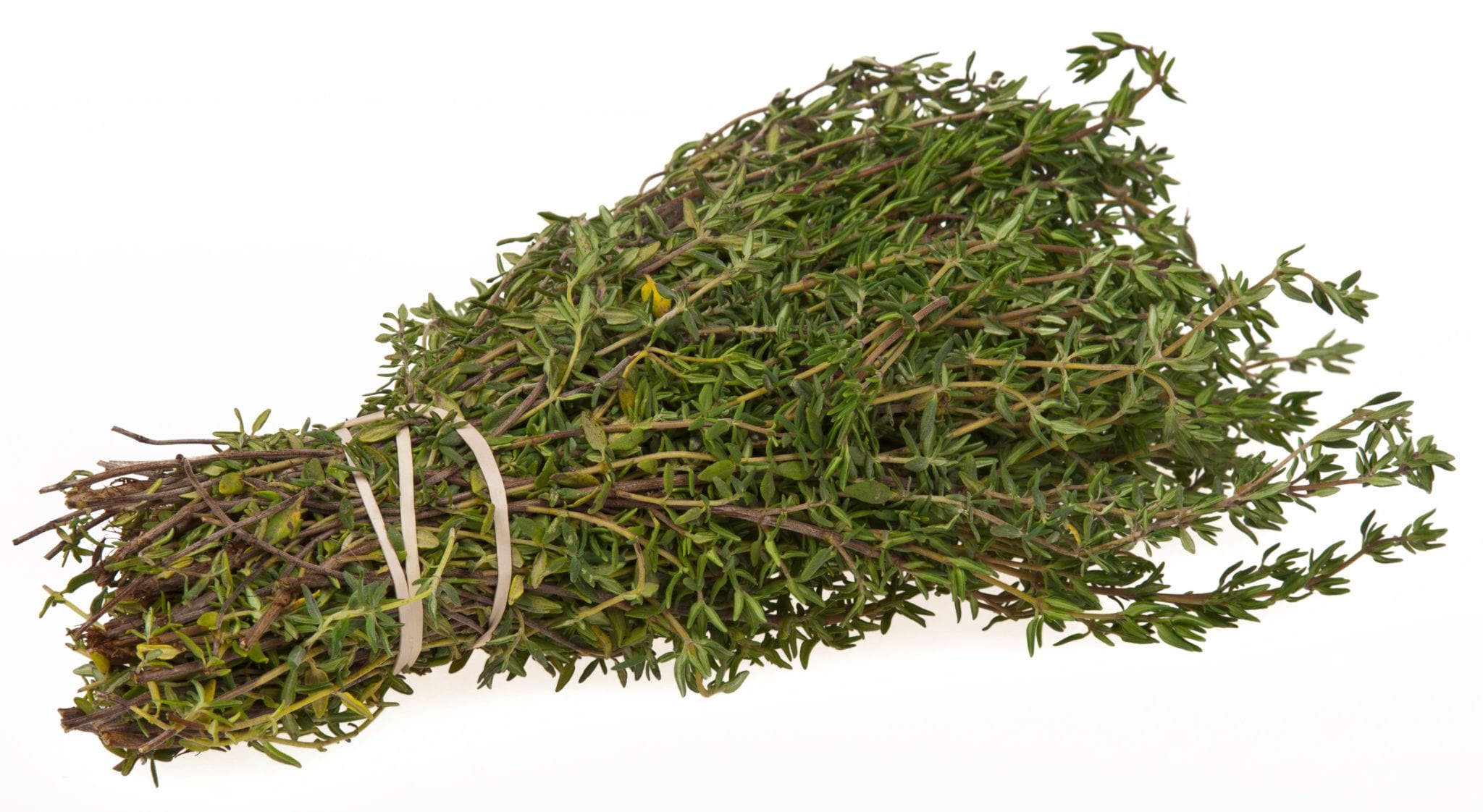