Home » Health » Your Guide to Biologics for Psoriasis 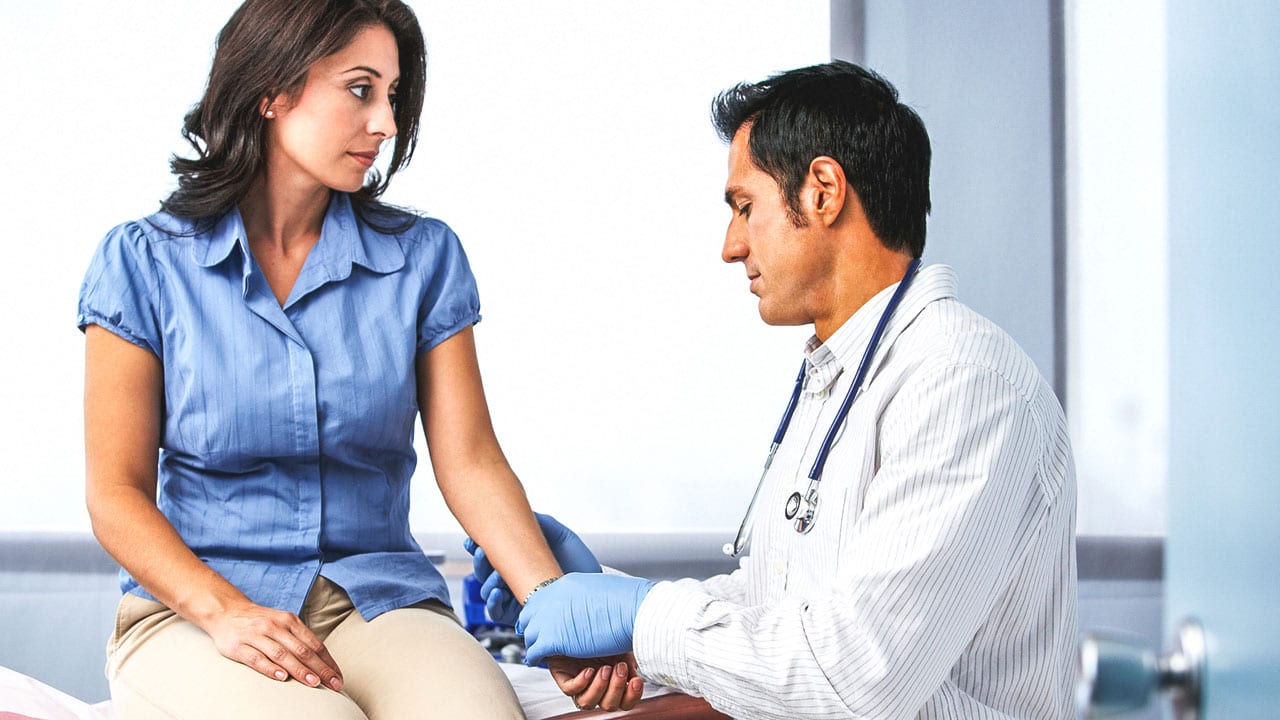 When people have stubborn, widespread, or disabling psoriasis, doctors turn to cutting-edge treatments called biologics. Unlike older prescription drugs made from chemicals, biologics are derived from human or animal proteins. Delivered by injection (or, in one case, by intravenous infusion), these next-generation treatments target the cells and proteins that cause psoriasis symptoms.

As a treatment for psoriasis, biologics provide “a highly effective, very safe approach,” says Steven Feldman, MD, PhD, professor and director of the Center for Dermatology Research at Wake Forest University School of Medicine. With biologics, “we’re closer to treating the underlying cause of the immune imbalance,” he explains. By contrast, older, chemical-based medicines like methotrexate and cyclosporine have broader effects, posing liver or kidney problems, for example, he says.

Psoriasis is an autoimmune disorder in which a person’s genes set off a faulty immune response. As if under attack, the immune system activates infection-fighting white blood cells called T-cells in the skin. This over-the-top reaction eventually leads to skin inflammation and rapid overgrowth of skin cells. Plaque psoriasis, the most common type, produces red patches covered in silvery-white scales–a hallmark of this skin condition. Many people with psoriasis develop psoriatic arthritis, another autoimmune condition that causes stiff, swollen joints.

Biologics provide relief by suppressing certain immune cells or proteins that play a role in the development of these conditions. The result? Clearer skin and reduced inflammation. (A number of these biologics are also approved for the treatment of conditions such as rheumatoid arthritis, Crohn’s disease, and ulcerative colitis.)

Under American Academy of Dermatology guidelines, patients need not “fail” other treatments to be prescribed a biologic, says Dr. Feldman. “Because of their high efficacy and good safety, they may be the best first choice for patients with severe disease.”

Today, there are several different types of biologics. Some of these drugs target a protein called tumor necrosis factor-alpha. Too much TNF-alpha leads to inflammation (which causes joint pain and swelling) and overproduction of skin cells (creating a scaly appearance). There is a T-cell inhibitor that prevents white blood cells from being activated, which, in turn, reduces inflammation. Other categories of biologics target proteins involved in the inflammatory process, such as interleukin (IL) 12 and 23. There are also drugs that block IL-17, which plays a role in the body’s inflammatory and immune responses.

With 11 biologics approved for the treatment of psoriasis and psoriatic arthritis in patients in the United States (plus a handful of “biosimilars” that mimic the effects of some of these drugs), there are plenty of treatment options on the market:

Because these drugs act by suppressing the immune system, each carries a warning of serious infection and other health risks. Depending on the drug, risks may include allergic reaction, nervous system problems, cancers, fungal infection, and new or worsening heart failure, among other problems.

“Some of the biologics make users more susceptible to certain infections, such as tuberculosis, viral hepatitis, and fungal infections, so this needs to be considered before starting [treatment],” says Adam Friedman, MD, associate professor of dermatology at George Washington University School of Medicine & Health Sciences.

Overall, though, the risk of serious infection is small–roughly in the range of one to three out of 100 patients, depending on the drug, according to Dr. Feldman. Indeed, data from long-term safety and patient outcome studies suggest these drugs are safe for long-term use.

However, compared with traditional treatments, biologics are very expensive. A year of treatment can run $20,000 to upwards of $60,000, Dr. Feldman says. Of course, the out-of-pocket cost to patients would depend on their insurance coverage and the availability of financial help through patient assistance programs. But insurance coverage–or lack thereof–can be the deciding factor in selecting a treatment.

While every patient needs to consider the risk factors, biologics can be extremely effective. Some patients see results as early as four weeks, says Dr. Friedman, while others can expect clearer skin within three to four months.

10 Things You Need to Know About Living With Psoriasis

How to Treat Cold Sores, Psoriasis and Chickenpox With This Oil 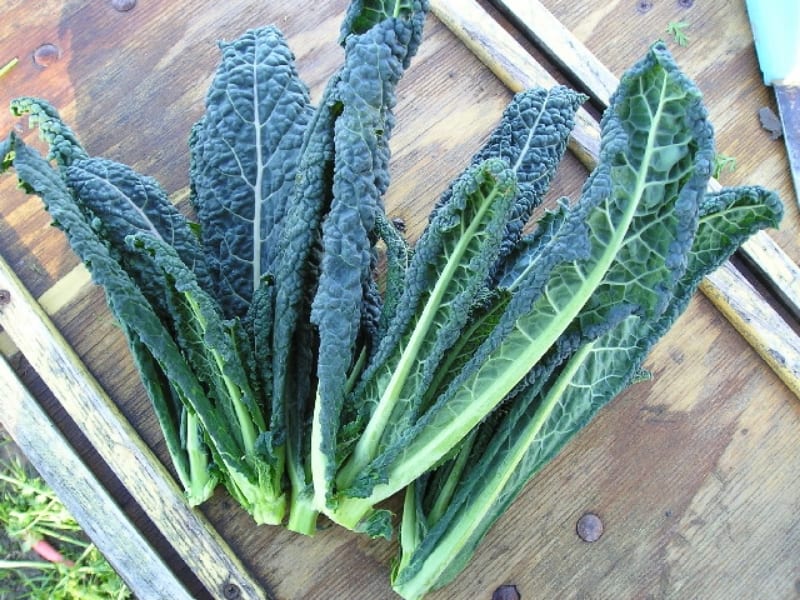 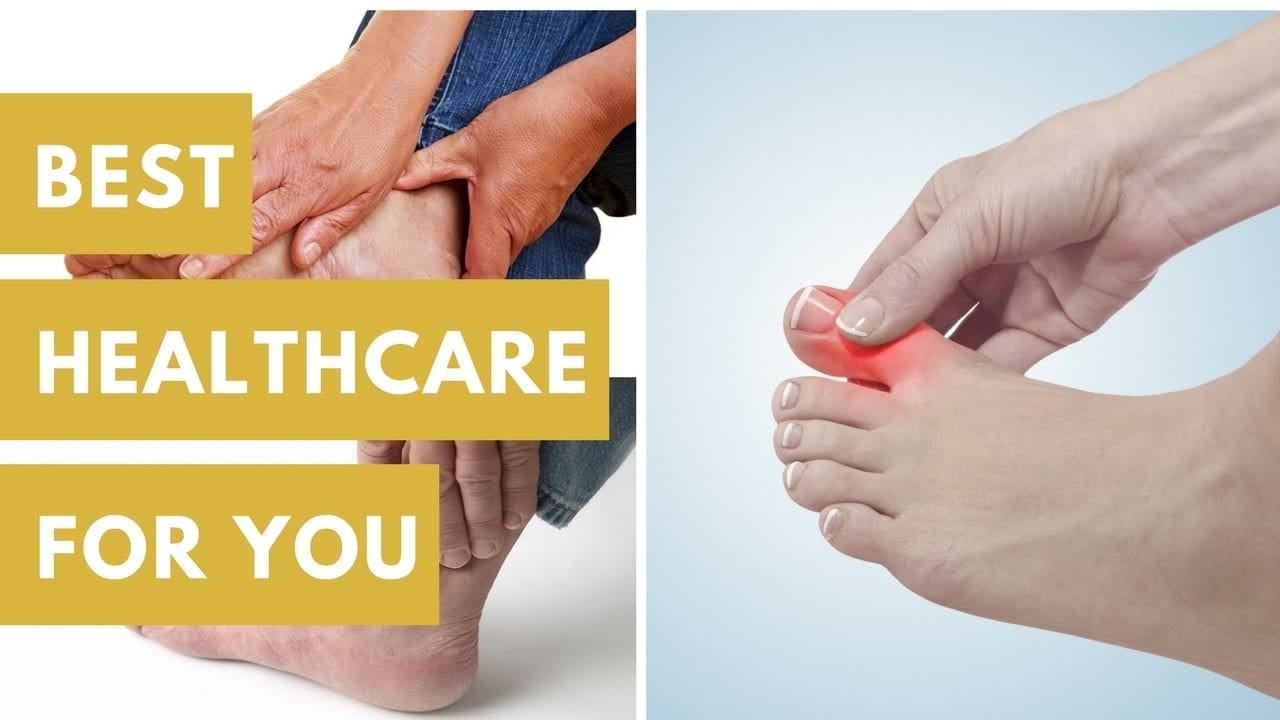 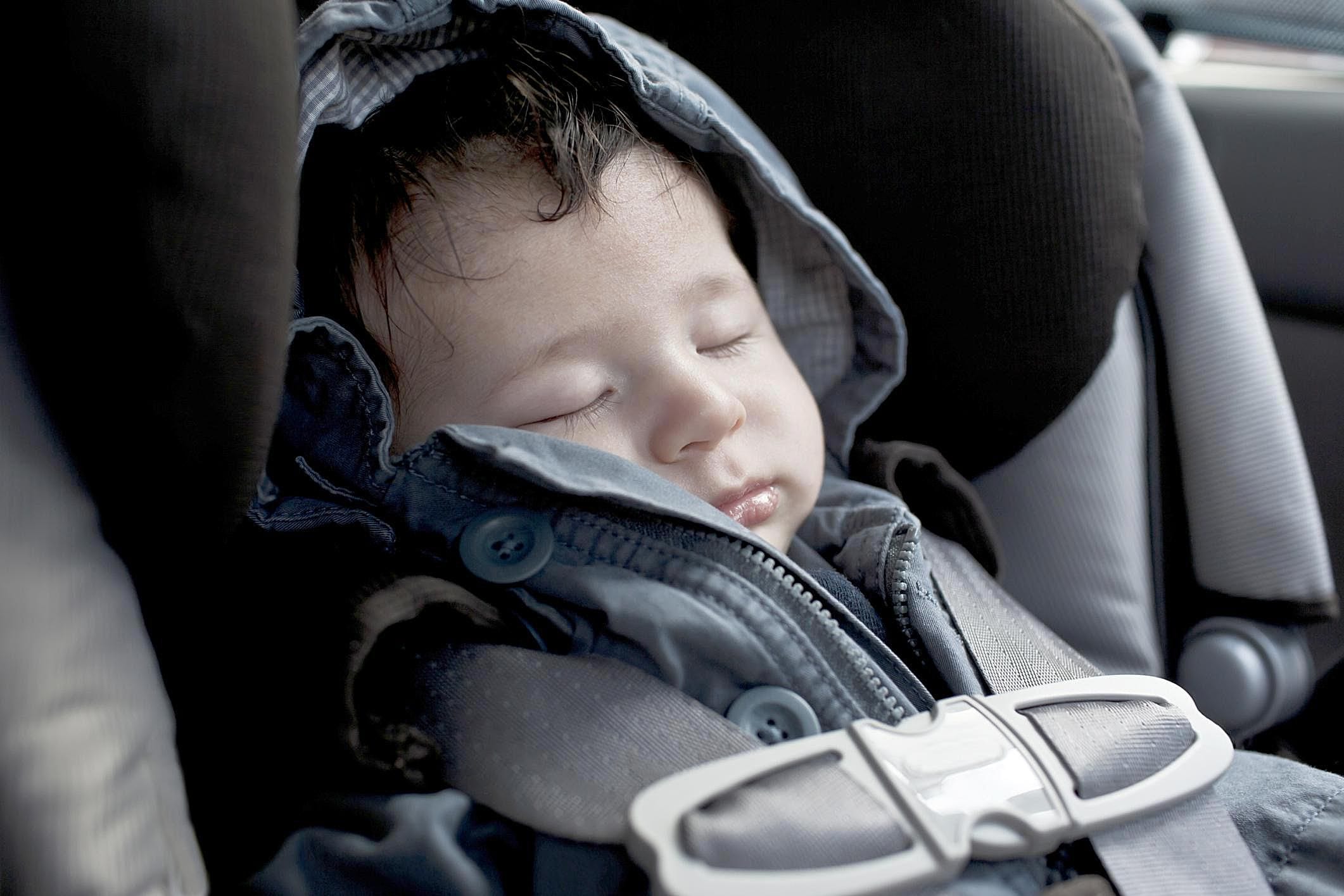 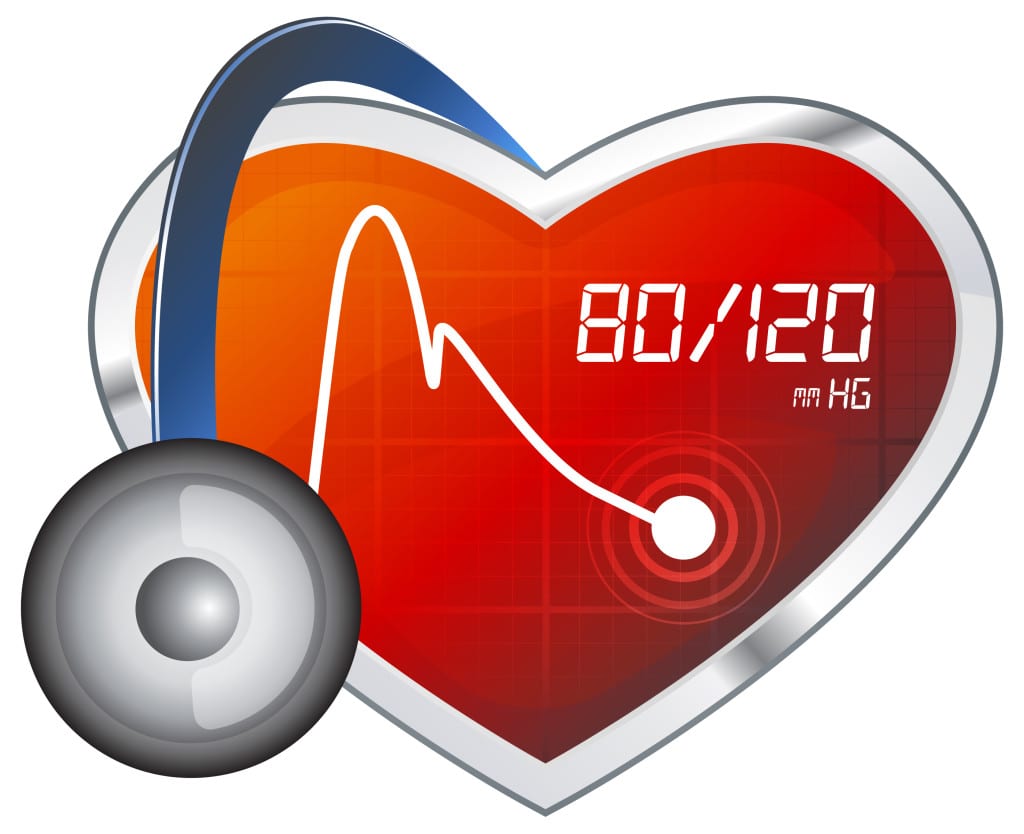 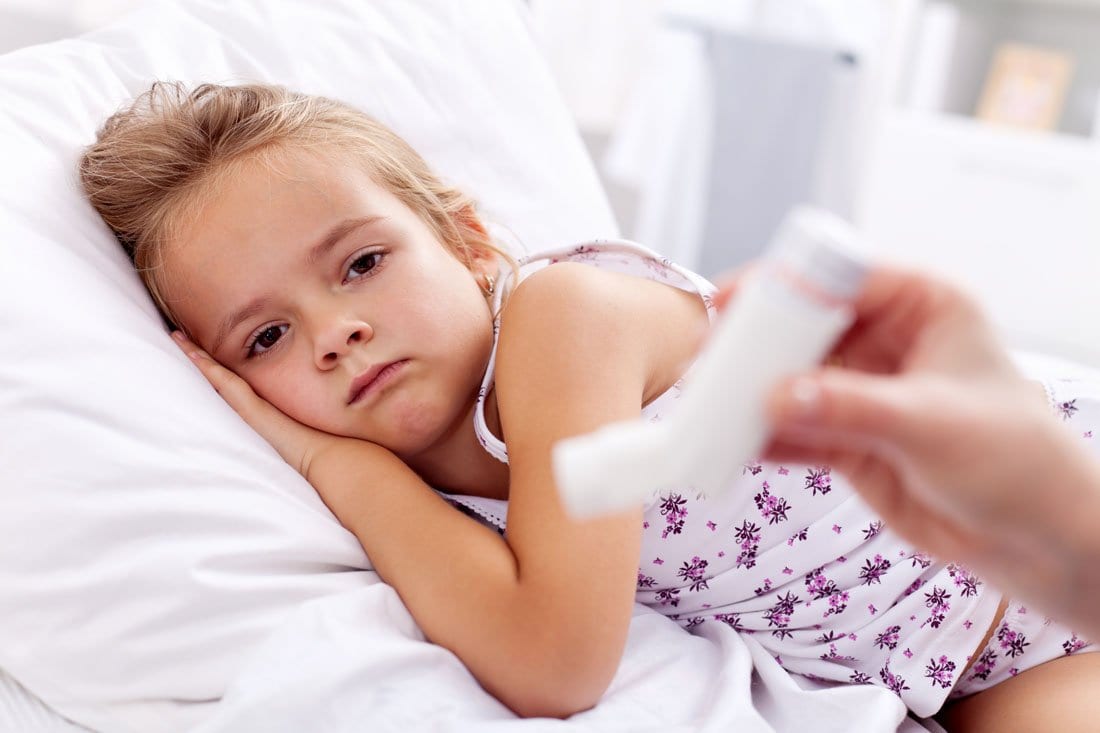