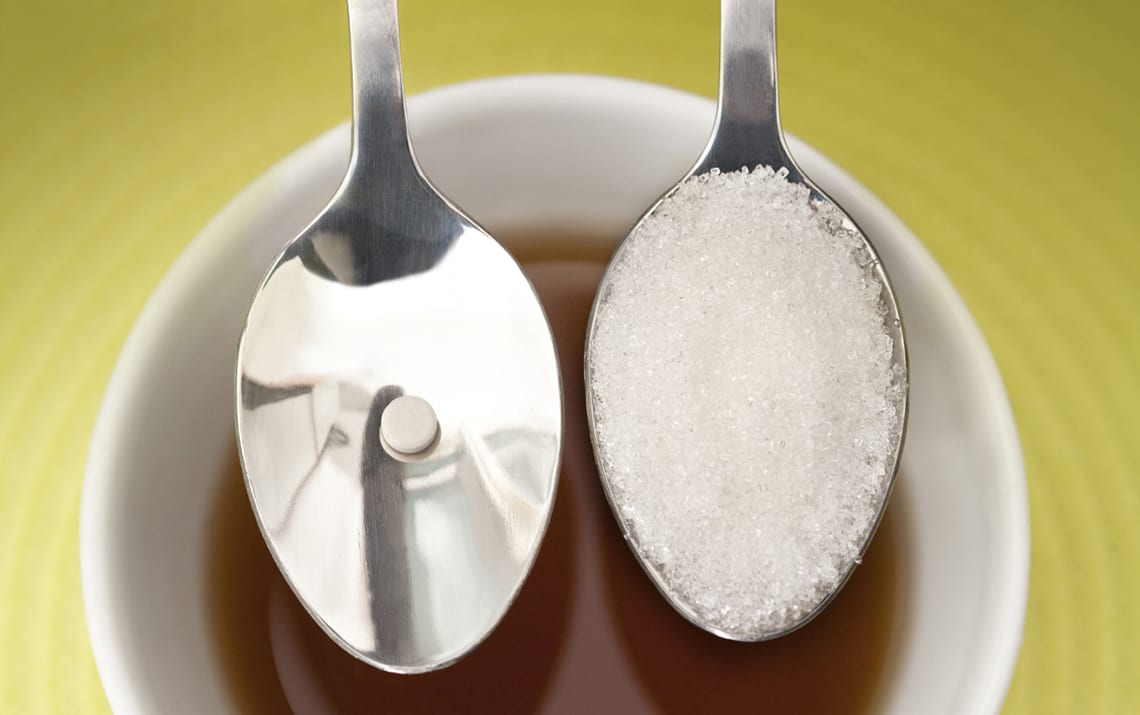 Artificial sweeteners might seem like a low- or no-calorie way to enjoy sweet food and not gain weight. But a new study links them to the opposite.

In the report, published in the Canadian Medical Association Journal, researchers analyzed 37 studies on artificial sweeteners to see if they were successful for weight management. The studies followed more than 400,000 people for about 10 years. Seven of the studies were randomized controlled trials, a type considered to be the gold standard in scientific research.

Artificial sweeteners did not appear to help people lose weight. Instead, observational studies that looked at consumption over time suggested that people who regularly consumed them—by drinking one or more artificially-sweetened beverage a day—had a higher risk for health issues like weight gain, obesity, diabetes and heart disease.

“I think there’s an assumption that when there are zero calories, there is zero harm,” says study author Meghan Azad, an assistant professor in the department of pediatrics and child health at the University of Manitoba in Canada. “This research has made me appreciate that there’s more to it than calories alone.”

The new study adds to a growing body of research that suggests sugar substitutes are no magic bullet. “Unfortunately, the quality of evidence that would support using sweeteners is not really strong,” says Susan Swithers, a professor in the department of psychological studies at Purdue University who has also studied artificial sweeteners (but was not involved in the new study). “I think we are at a place where we can say that they don’t help.”

It’s not yet clear whether artificial sweeteners actually cause harm, however. Observational studies that link the sweeteners to health problems do not prove the sweeteners themselves are responsible. Other factors may muddle the link; people who consume more artificially sweeteners may eat more processed food, for example, which is linked to a higher risk for obesity or heart-related problems.

Because artificial sweeteners have been associated with health problems, experts have several working theories to explain the link. Some researchers speculate that the sweeteners interfere with a person’s microbiome, a collection of gut bacteria crucial for the absorption of nutrients. Regularly eating or drinking sugar substitutes may also cause people to crave sweeter foodsmore often. People may also believe that because they haven’t consumed calories, they have license to splurge elsewhere. Some researchers also believe that sweeteners may interfere with the body’s mechanisms for metabolizing sugar.

So far, research has not yielded definitive answers.

The Calorie Control Council, an association representing the low- and reduced-calorie food and beverage industry, took issue with the study’s design and said that “experimental studies have not confirmed these findings,” in a statement provided to TIME. “Low-calorie sweeteners are a tool to help provide sweet taste without calories to address one aspect of calorie intake,” said Robert Rankin, President of the Calorie Control Council. “Individualized strategies are critical for successful body weight management and should address not only dietary preferences, but also physical activity, and medical considerations to help each person achieve their health goals, including those related to chronic diseases such as cardiovascular disease, diabetes, obesity and hypertension.”

The bottom line so far, says Swithers, is that cutting back on any and all sweeteners is probably a good idea. “People need to be reducing their overall intake of sweeteners whether they have calories or not,” says Swithers. “If we are consuming them appropriately it might not matter. If you are using a little bit, it’s probably not a big deal.”

Azad, for her part, doesn’t use artificial sweeteners anymore. “I used to be a person who put Splenda in my coffee every day,” she says. “Now I just use milk.”

Why Men Lose Weight So Easily — and What Women Can Do About It!

What Foods to Eat To Gain Weight with a Fast Metabolism 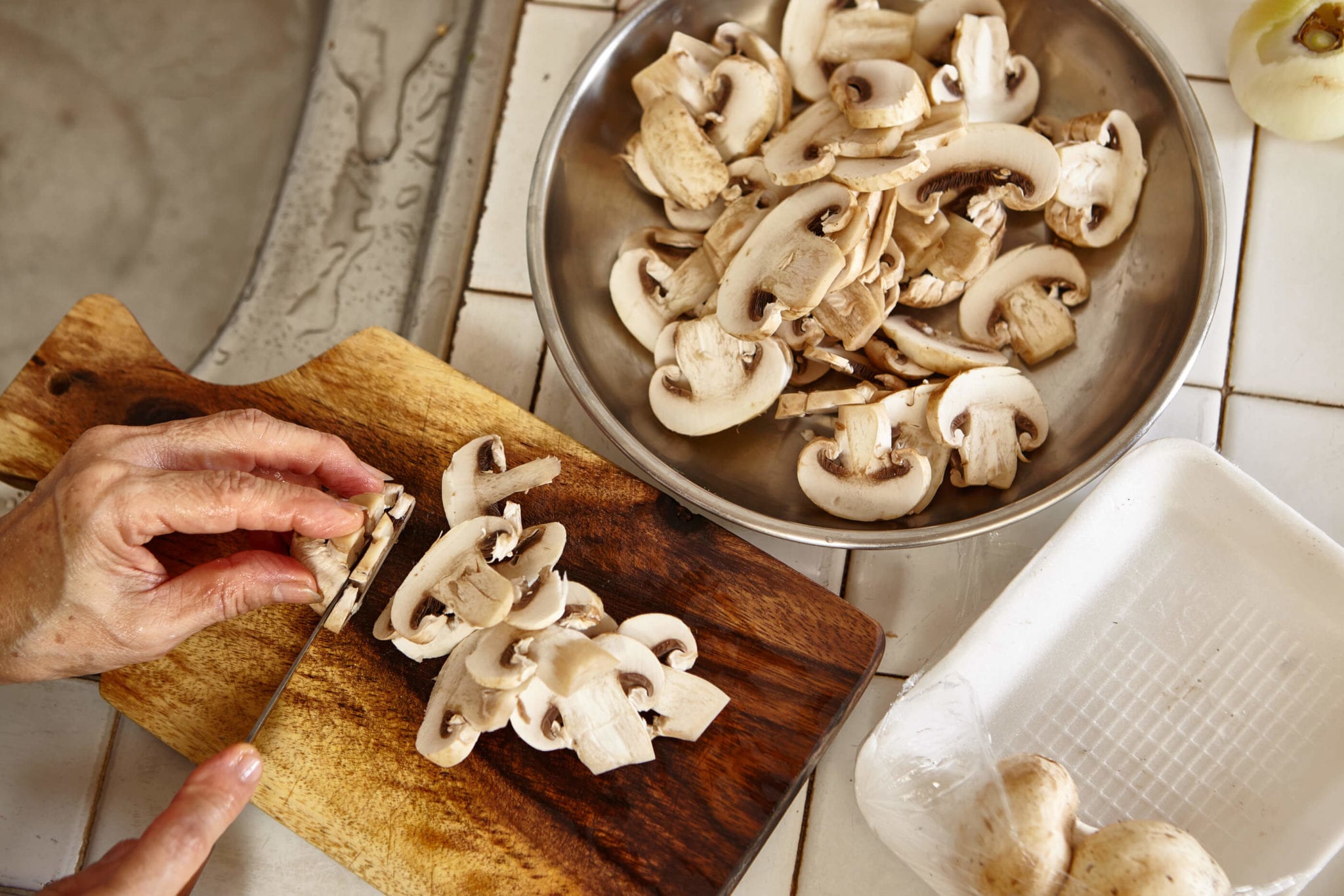 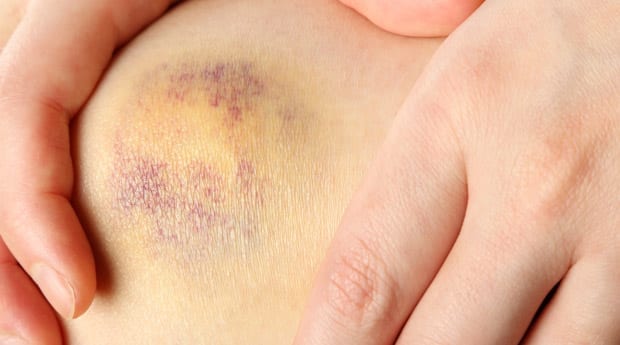 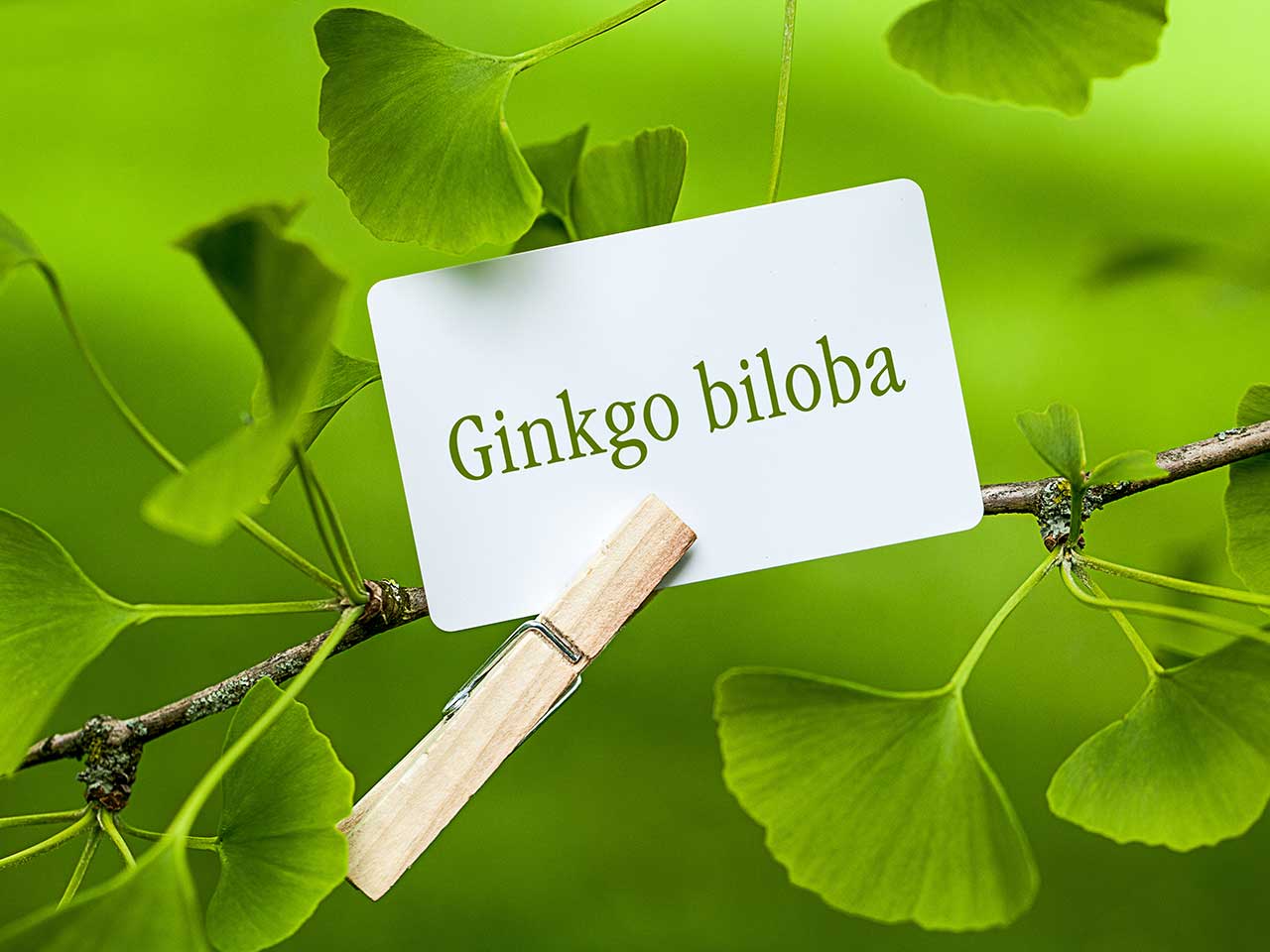 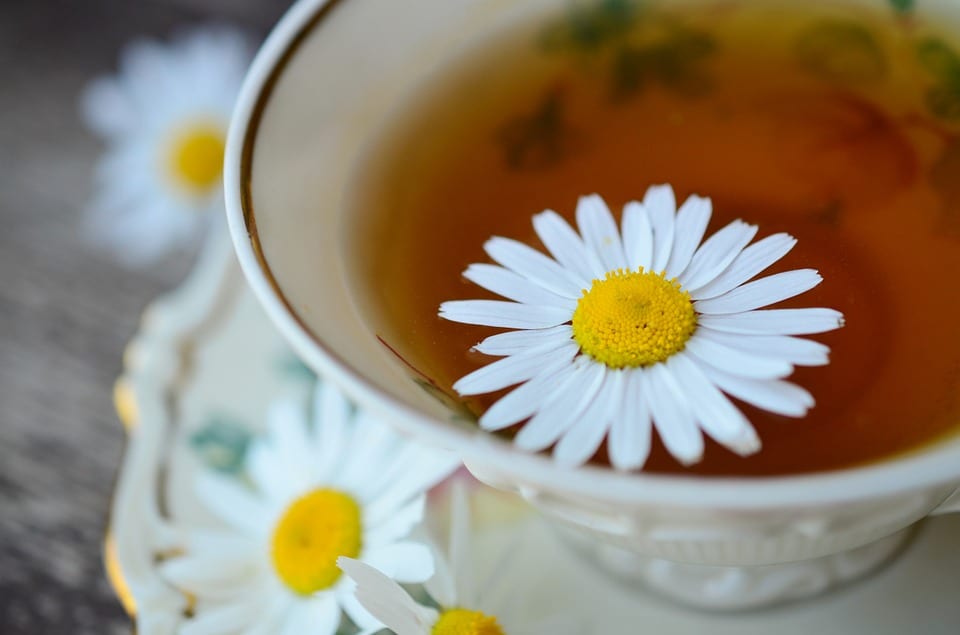 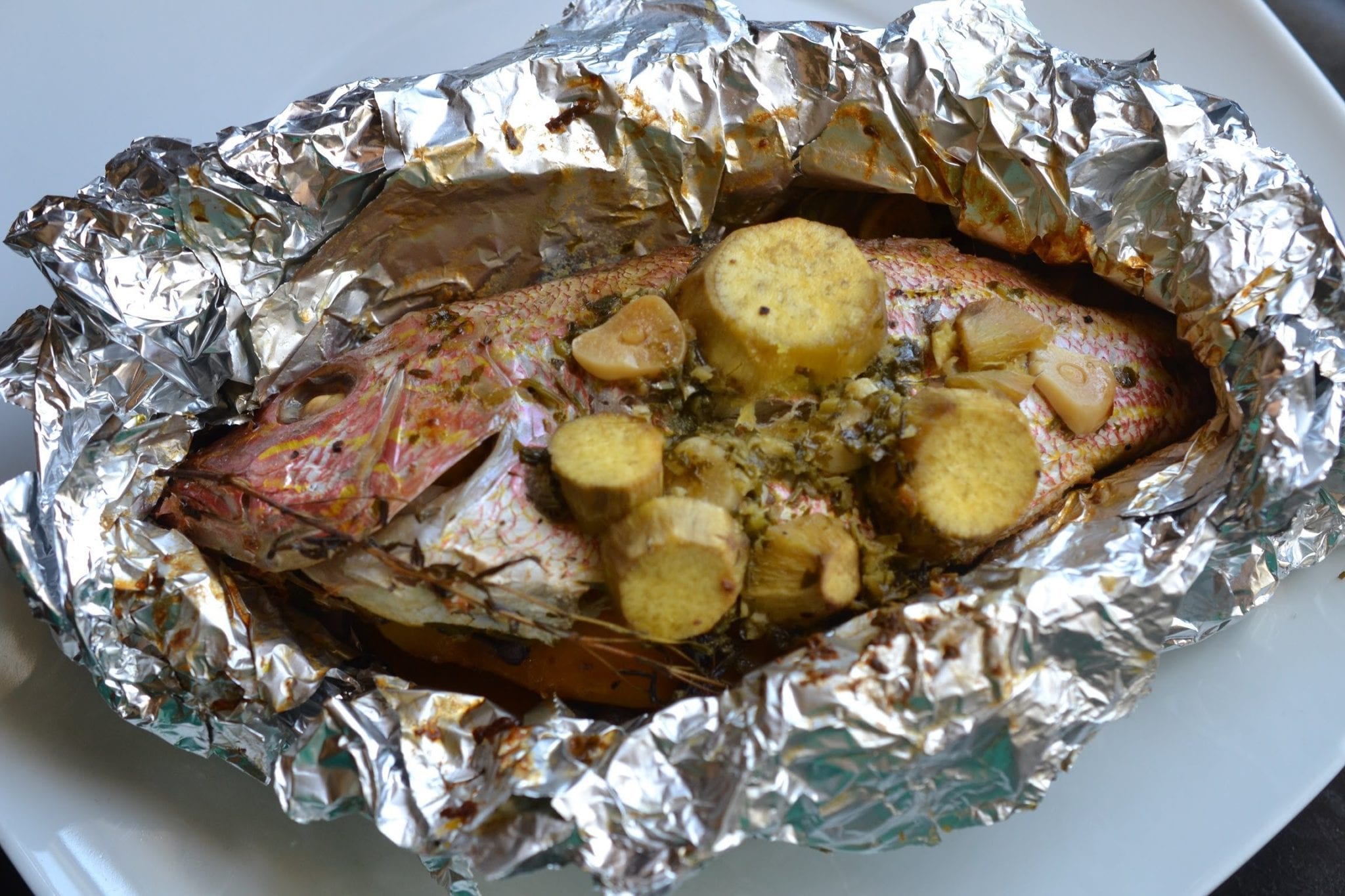 Do You Realize What You Have Eaten When Cooking Food In Aluminum Foil?
3 Min Read