Home » Nutrition and diet » There Is Real Honey And Fake Honey – How To Check The Purity Of Honey ? 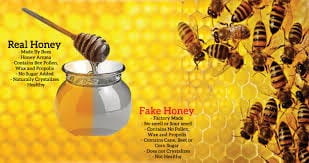 Numerous people regularly purchase their honey from the grocery stores, believing that it is pure organic honey. However, apparently, fake honey is sold all around us, so instead of using the wrong one, you should learn to recognize it and be certain that the next time you buy honey, you will avoid the fake one.

If you cannot make the difference between pure and fake honey, you may often use the bad product. Therefore, there are some simple tests that can help you distinguish these two honey types and always purchase the organic honey, instead of the synthetic honey which is produced in factories.

The latter is devoid of all its nutrients during the process of manufacturing, as it is filtrated and its quality is reduced. FSN declares that honey is ultrafiltrated by the food industries in order to obstruct the tracing of its geographical origin via pollen examination, according to the FSN.

According to professor Vaughn Bryant, about 75% of honey sold on the market is fake honey and has absolutely no pollen.

Luckily, there are some effective ways to recognize the natural raw honey, and thus, to stop consuming the factory-made one.

Fake honey, or adulterated, artificial or impure honey, contains numerous flavors, additives, molasses, sugar syrups, corn syrup, and dextrose. According to a test by GHgeochem, “If a pure honey has been adulterated with corn syrup, the isotope ratio will fall some way between the two values and hence adulteration will have been proved.” This is an evidence that most honey types which are labeled as pure actually contain an addition of corn syrup.

On the other hand, real, pure honey is a bee product and is also known as natural or organic honey.

Apparently, numerous investigations have shown that numerous honey products sold on the market as natural, are in fact fake. In order to distinguish between these two kinds of honey, you will need to do some tests.

Natural Nigerian states that the majority of honey producers add sugar syrup and molasses to nectar-made honey in order to increase their profit. Moreover, they add flour, sawdust, sand or even ground chalk in order to make it thicker.

Therefore, you can do some of the following tests below in order to check whether your honey is pure or another fake variant:

Pure and fake honey are quite physically different, so they will help you recognize pure honey. The most prominent differences in the physical appearance of the two types of honey are listed below:

— Fake honey has no smell or may have a sour smell     — Has the aroma of honey;

Honey is flammable, so this trick will definitely help you spot the fake honey. Dip a dry matchstick into the honey, and if you succeed to light it with ease, it is pure. Also, the flame will continue to burn off the honey. In the case of fake honey, the matchstick will not light, as one of the impurities of fake honey is its moisture.

Put a bit of honey on the thumb, and if its spreads around or spills, it is fake. In case it is pure, the honey will remain intact.

Add a tablespoon of honey to a glass of water. If the honey gets dissolved in it, it is not pure. On the other hand, pure honey will fall on the bottom of the glass.

You should add 2-3 drops of vinegar and some water into the honey, and stir. If you notice foam, then, your honey is fake.

If you know and practice these tricks, you will probably never be tricked again, as you will know how to choose pure and natural honey. It is of high importance for your health to avoid fake honey, as is a synthetic product which gets quickly absorbed in the body, and causes numerous severe side-effects.

This Is What ACV And Honey On An Empty Stomach Does To Your Body! 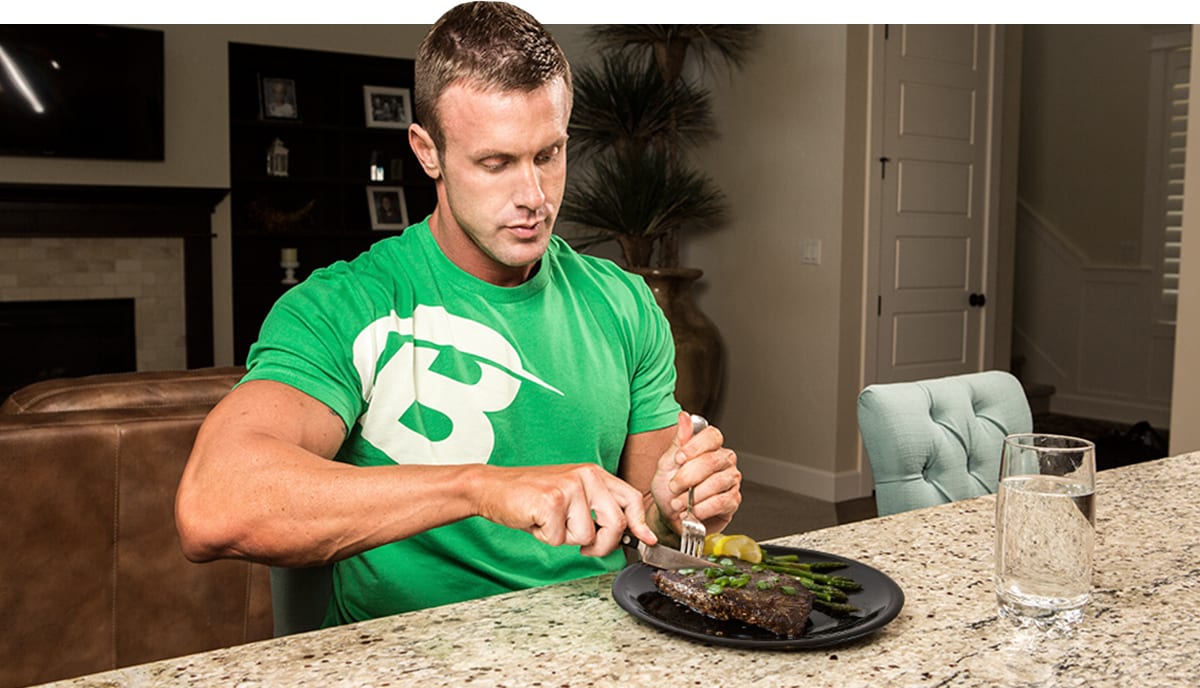 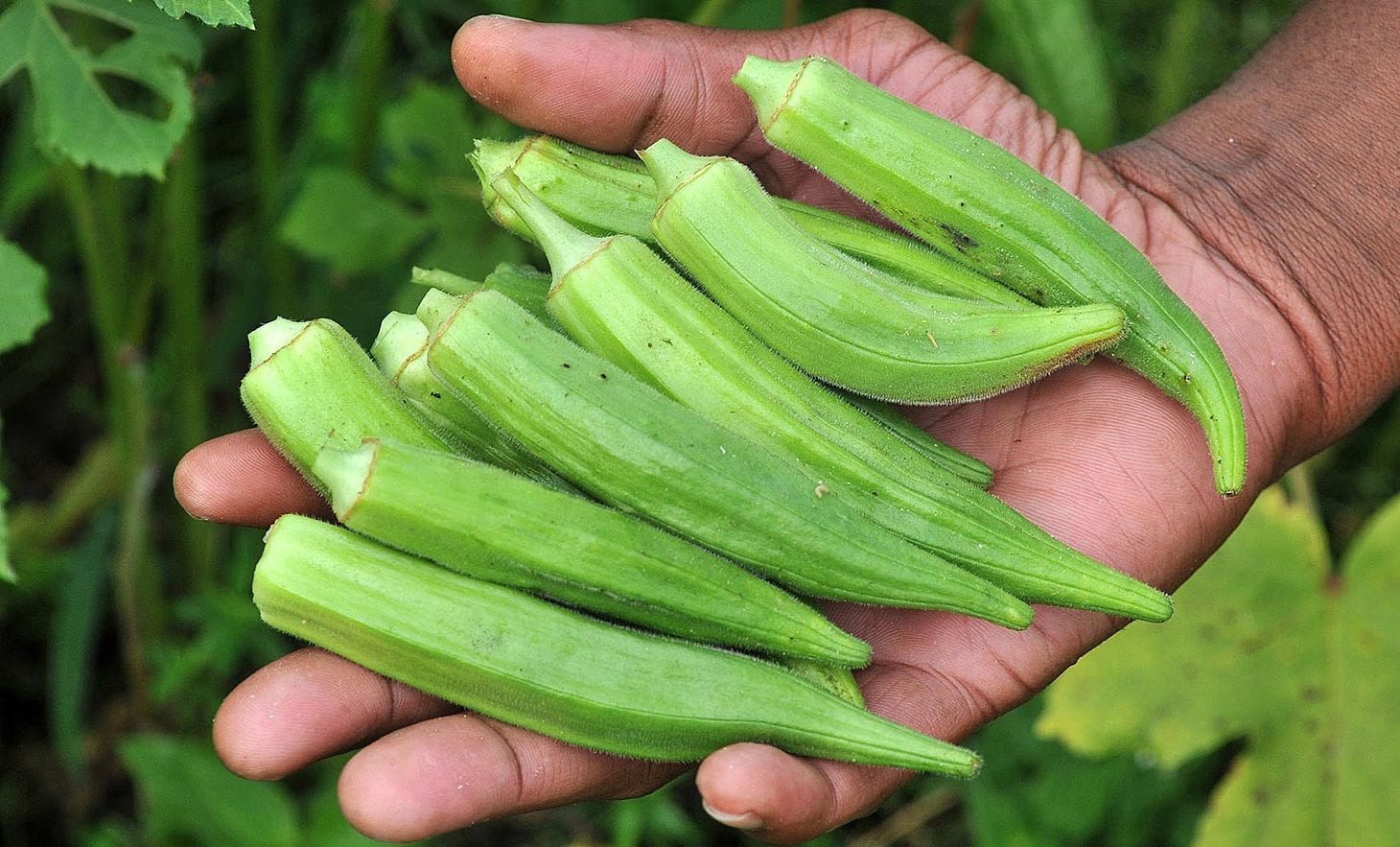 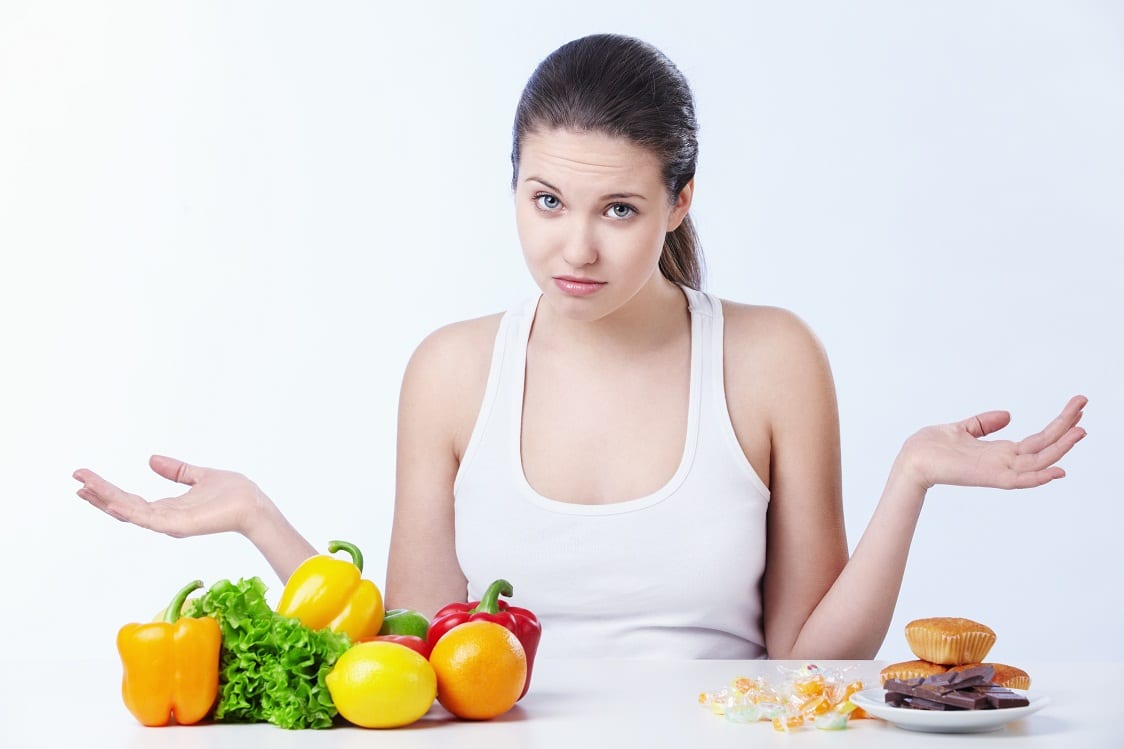 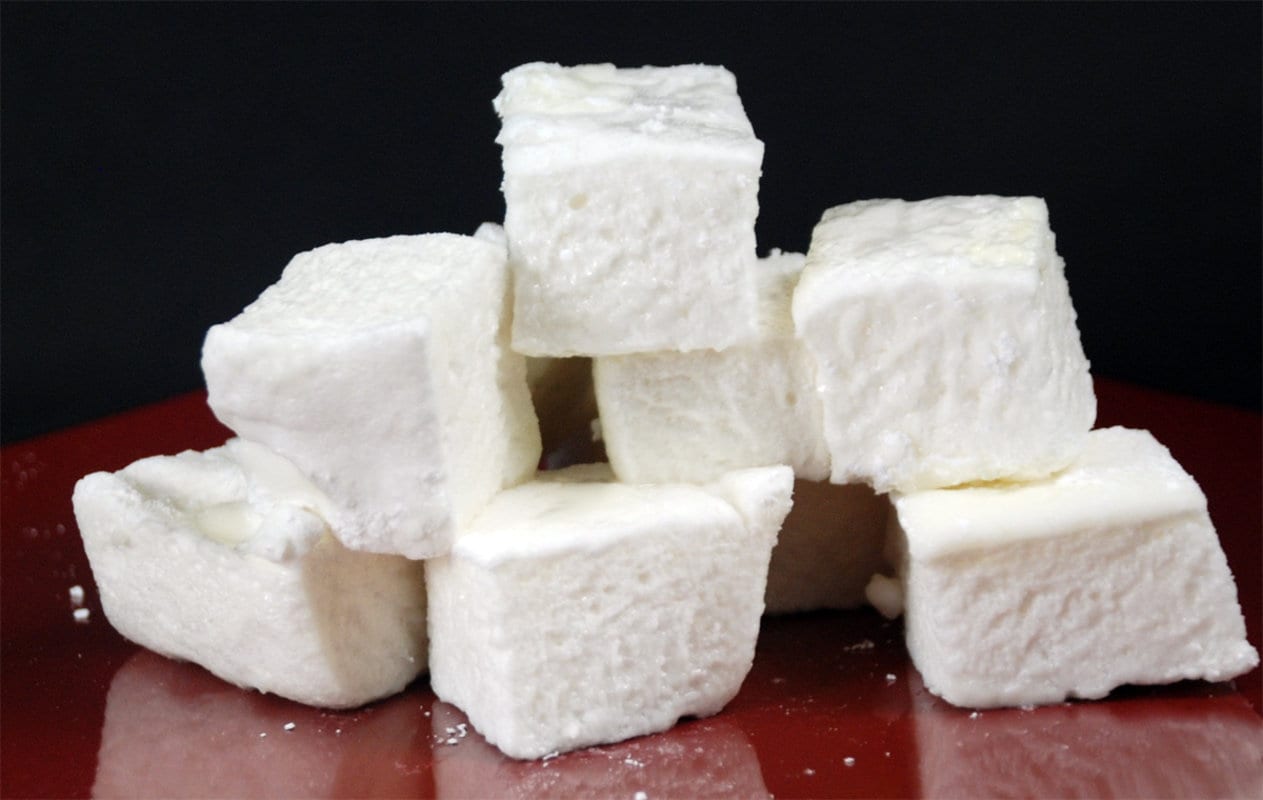